Oreimo Novel's "Kuroneko if" Story 2nd Volume to be Released on February 10, 2021 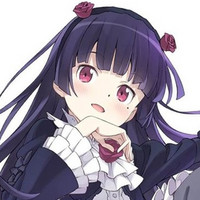 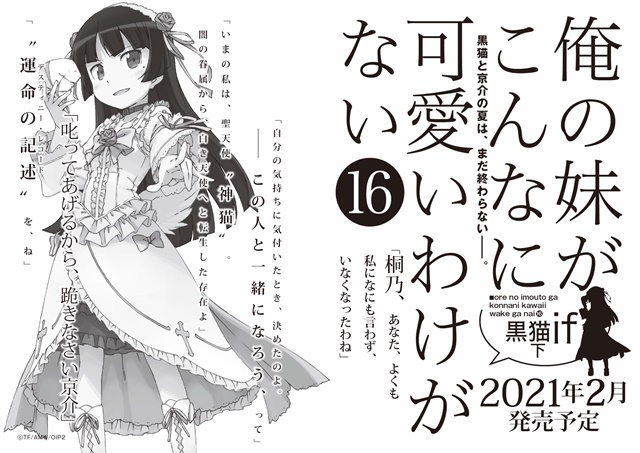 Today on the release day of its first volume in Japan, the official Twitter for Tsukasa Fushimi's Ore no Imouto ga Konna ni Kawaii Wake ga Nai and Eromanga Sensei light novel series announced that the second and final volume of the former's "Kuroneko if" story is set to be released in Japan on February 10, 2021.

The "if" series was launched to tell each heroine's happy ending story with Kyousuke Kousaka. Following the two-volume "Ayase if" story published in August 2019 and June 2020, the first volume of "Kuroneko if" was released today on September 10, 2020. Also as reported, "Kanako if" focusing on Kanako Kurusu will be available next.

While the first volume of "Ayase if" was totally based on the Ayase Aragaki route in the PSP game Ore no Imouto ga Konna ni Kawaii Wake ga Nai Portable, "Kuroneko if" tells a newly-written story focusing on the love relationship between Kuroneko / Ruri Gokou and Kyousuke. And the first volume of "Kuroneko if" (344 pages) is 112-page longer than that of "Ayase if" (232 pages).

Also, in addition to the "Ayase if" manga by Keiji Watari, "Kuroneko if" will also get its manga adaptation illustrated by Airi Mori. It will be serialized in KADOKAWA's Monthly Shonen Ace. Further details including its launch date will be announced at a later date. 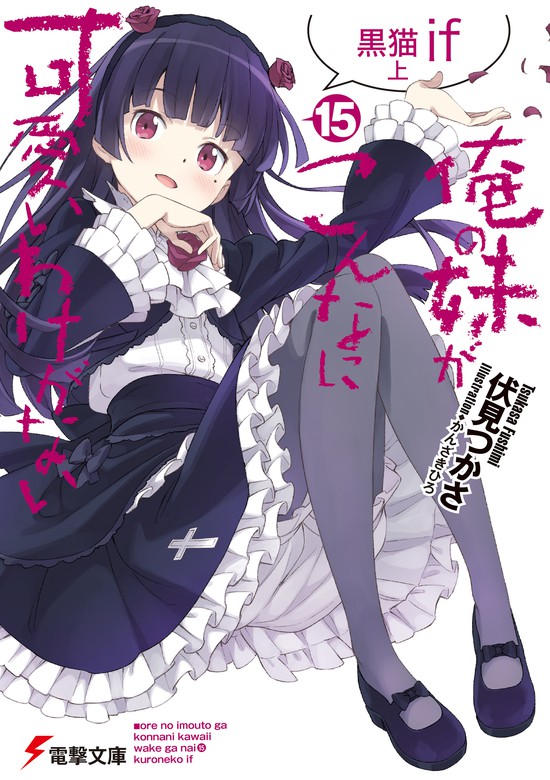 The novel's official website has posted a synopsis for its first volume as below:

"Under the fireworks, I'm going to confess to Kuroneko."

It's June of our third year in high school. The captain of the game research club proposes a summer camp for interviewing. At first, Kuroneko hadn't planned to participate in the camp, but with the encouragement by her father and sisters, she decides to join. Once the camp starts, I and Kuroneko spend a great summer vacation, chatting with the Akagi brother and sister on the bullet train, watching the sunset on the ferry deck, taking a dip in the outdoor hot tub, testing out courage, and playing with fireworks, on a remote island with plenty of nature. One day, we meet a girl named Haruka Makishima. Haruka, who is well versed in fortune telling and occult stuff, hits it off with Kuroneko and asks to accompany her on an interview to learn about the island's "celestial maiden legend." Then, we have a mysterious experience there.