Is Cole Sprouse Playing Sanji in the Live-Action One Piece or is He Just Really Cool? 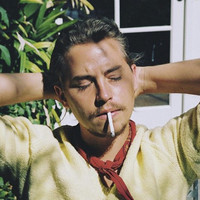 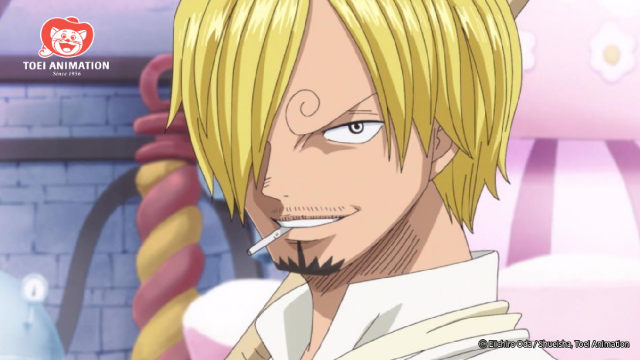 Okay, let's be sure to file this firmly in the RUMOR MILL, but I feel like having some fun today. There's plenty of room to speculate about the cast for Netflix's upcoming live-action One Piece series, and as one keen-eyed Twitter user pointed out, actor Cole Sprouse looks like he could be a shoo-in (shoe-in actually works in this case!) for Sanji.

While nothing has been formally announced or even hinted at, @Jabulkheir shared some recent pics from the Suite Life of Zack & Cody and Riverdale star's Instagram that are very fitting for Sanji.

Forget the fact that Jughead has a straight up Sanji image as his avatar, Cole called out the One Piece character in this post a few weeks ago: 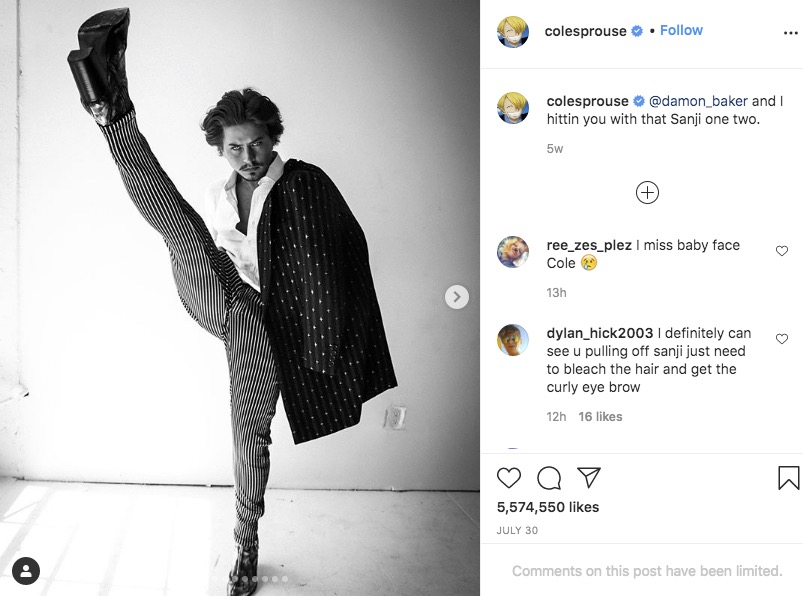 This one from two weeks ago is also pretty dead-on: 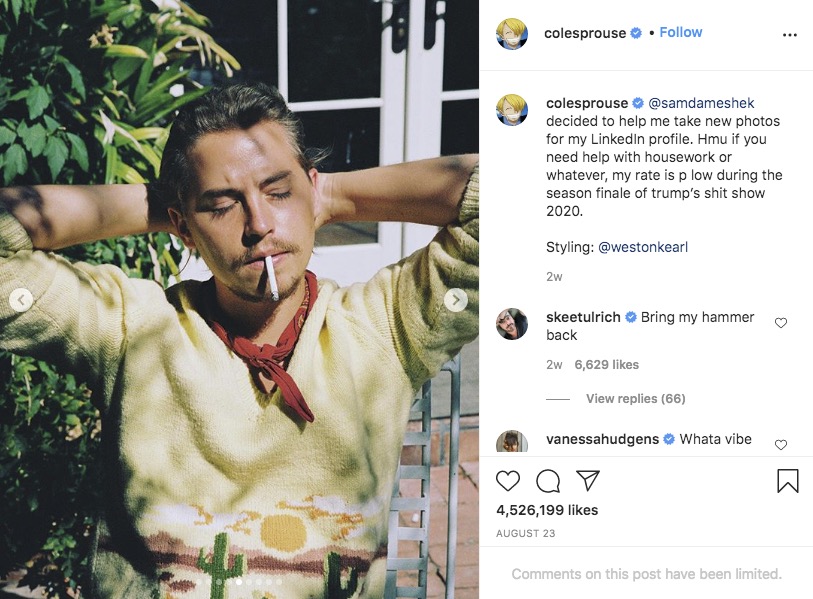 It's the cigarette, really. It all comes down to that, doesn't it?

Beyond that, will this amount to nothing? Maybe! Is it fun to picture Cole Sprouse yelling about a poorly drawn wanted poster? Absolutely.

If you missed it, back in July Netflix teased diverse cast plans for the series.