His label mate Reina Ueda joins as a back chorus singer 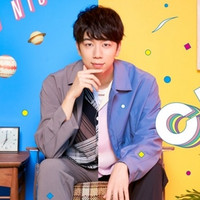 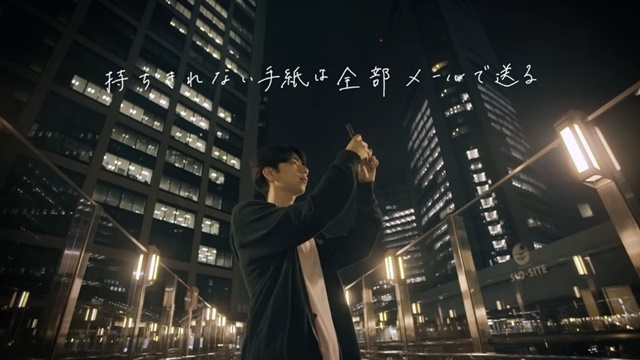 As reported, 28-year-old voice actor Koutaro Nishiyama will make his solo singer debut from Lantis with his six-song first mini-album "CITY" on October 7, 2020. Following its lead track "Mahirudoki no Stella" (Stella at the Midday), he posted a five-minute lyric video for another song from the album, "Time Machine." In the clip, he wanders around the city aimlessly at night, taking photos occasionally.

The lyric of the cool city-pop song is written by himself. Kana Yabuki, known for her works for Saori Hayami and Megumi Nakajima, was in charge of composing. Voice actress Reina Ueda (Naru Sekiya in Hanayamata, Akane Shinjo in SSSS.Gridman), who belongs to the same agency (81 Produce) and music label (Lantis) with Nishiyama, supported him as a back chorus singer.

With Reina Ueda at the recording session:

Nishiyama won the Special Prize in the third 81 Audition and entered the major voice actor agency 81 Produce's training school in 2009. He made his professional voice acting debut two years later, and is known for his portrayals of Atsushi Kinugawa in Cute High Earth Defense Club Love! (2015-2016), Kanata Shinkai in Ensemble Stars! (2015-2020), Yoshiharu Hisomu in Kiznaiver (2016), Yuzuki Teramitsu in B-Project: Zecchou Emotion, and Hikaru Sato in the ongoing Major 2nd (2018-2020). 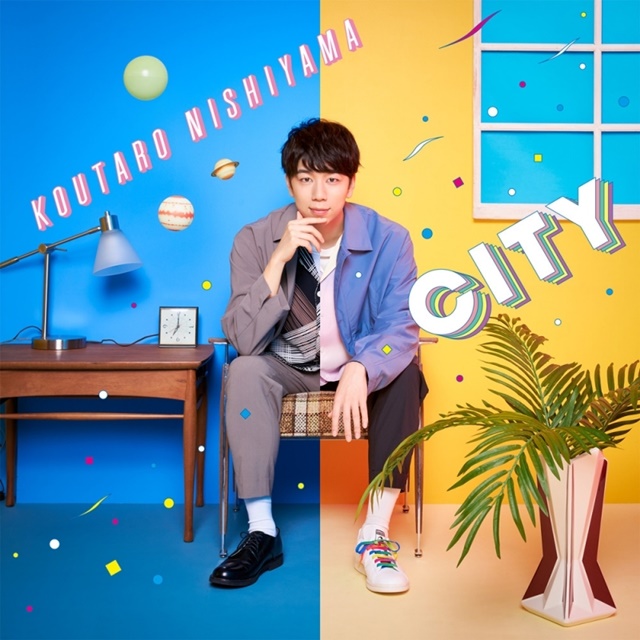 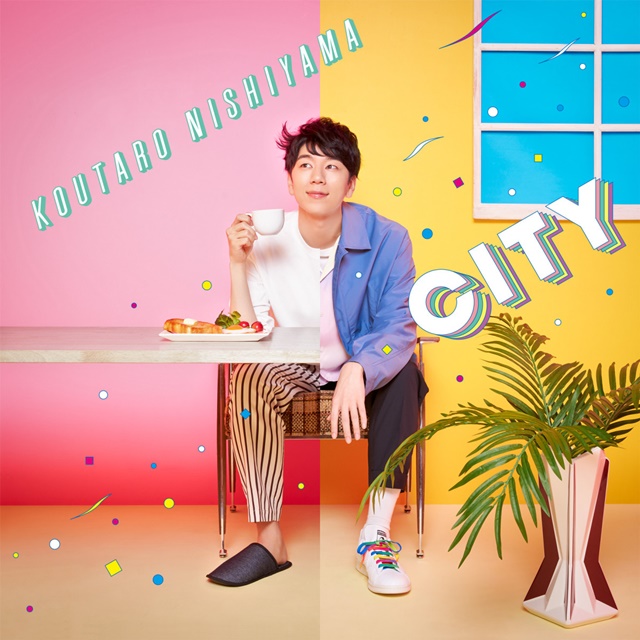 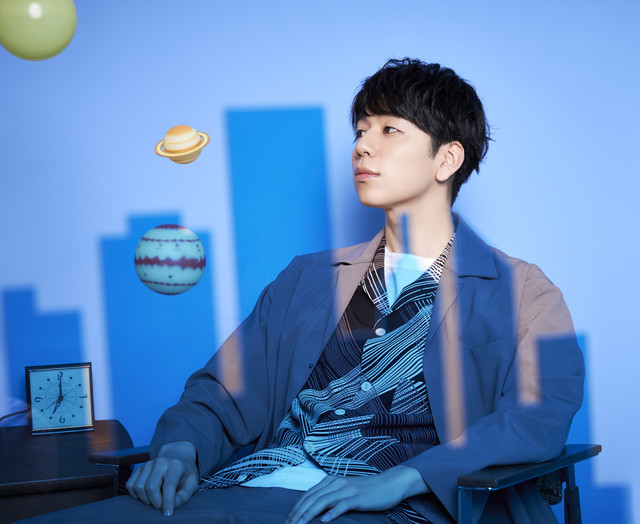