Awards ceremony to be held during Tokyo Game Show 2020 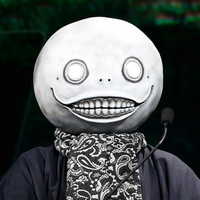 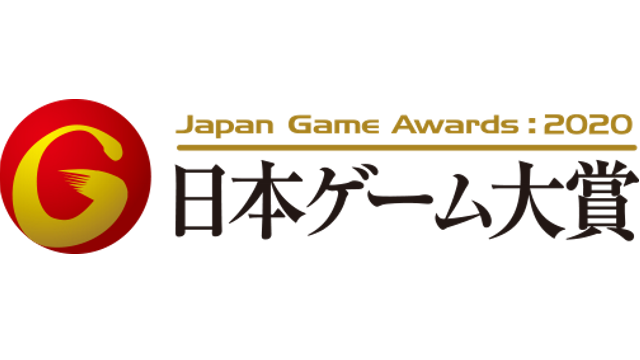 In a press release sent out today, Japan's Computer Entertainment Suppliers Association has announced that game designer and video game personality Yoko Taro will be the final judge added to the 10-judge panel responsible for voting on and awarding this year's installment of the Game Designer's Award. Taro is currently listed as the creative director for mobile game SiNoAlice as well as being known for his work developing Drakengard and came to wider prominence for Nier:Automata, becoming his most widely recognized game in the broader Nier saga.

The Game Designer's Award was first awarded in 2010 to reward innovation and ingenuity in game design, with Heavy Rain by Quantic Dream receiving the inaugural award and the most recent winner being ASTRO BOT by Sony Interactive Entertainment in 2019. This year's awards ceremony will be held on September 26th, 2020 as a part of this year's Tokyo Game Show. With Yoko Taro completing the 10-judge panel, the full list of judges for this year's award is as follows, with Masahiro Sakurai serving as panel lead: