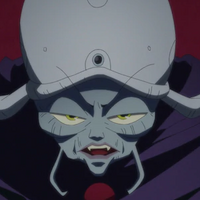 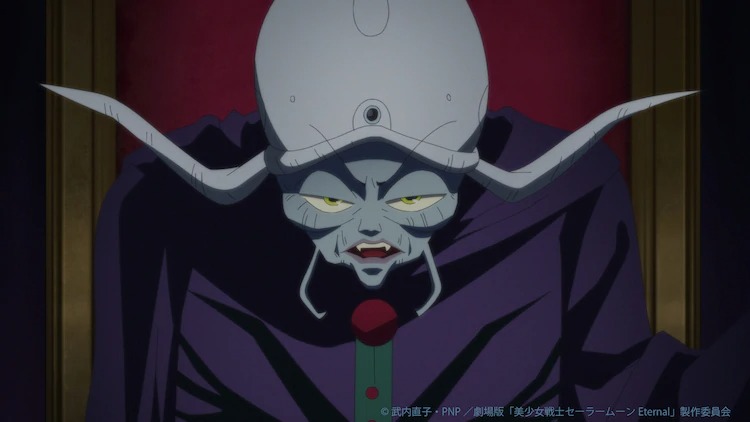 Earlier this week, we reported that a "Who's the Voice of Zirconia?" campaign had started up to guess the voice actor behind the villain of the two upcoming Sailor Moon Eternal anime films. Right on time, it was announced that Japanese comedian Naomi Watanabe (who will be playing Krone in the live-action THE PROMISED NEVERLAND film) will be voicing the ringleader of the Dead Moon Circus.

Watanabe said she "never dreamed that I could appear in my favorite series." For her, "Sailor Moon is the 'light of [her] life'." She called the role one of her best and "even though my heart hurts [voicing Zirconia], I made sure Zirconia's feelings were felt in my acting, 'I'll defeat the Sailor Guardians!'" 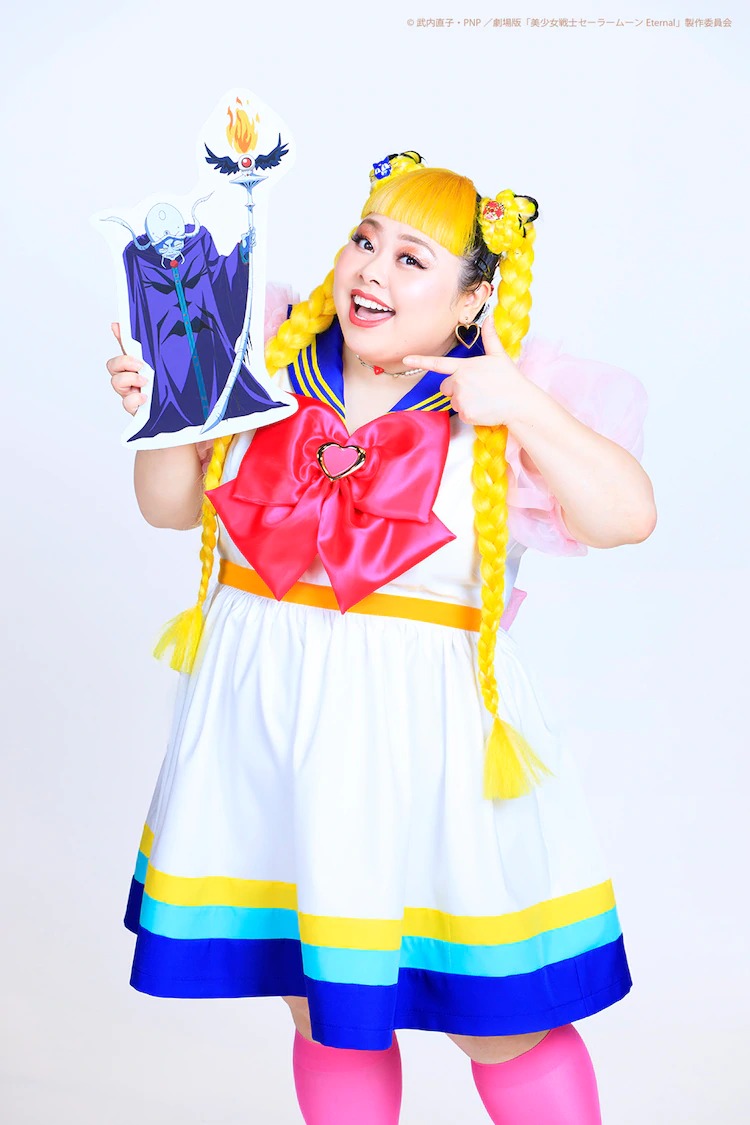 Sailor Moon Eternal THE MOVIE Parts 1 and 2 are set to be released in Japan on January 8 and February 11 respectively with Chiaki Kon returning from season 3 of Sailor Moon Crystal to direct at Studio Deen and Toei Animation.