Deluxe edition goes on sale in Japan in January 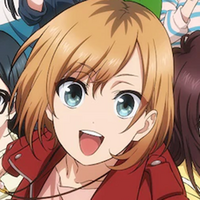 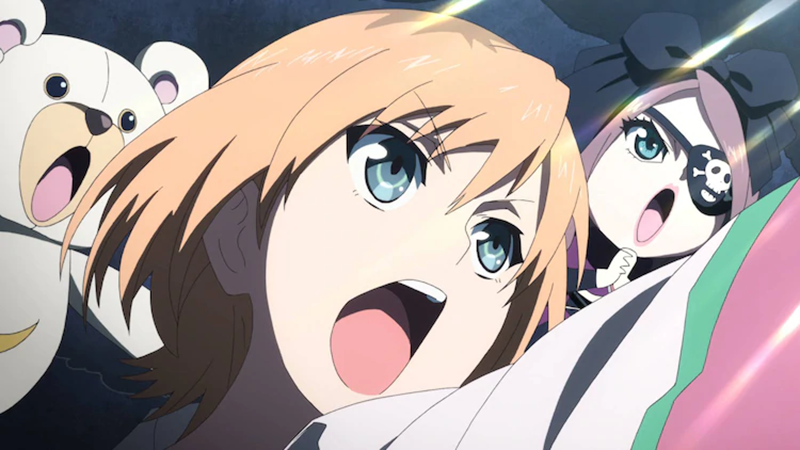 Starting in January, fans in Japan can bring home the SHIROBAKO movie—either as a standard release, or as a deluxe edition featuring all sorts of extras fans will love!

Also included will be a CD with the film's soundtrack and insert songs, a new audio drama, and a booklet. Digital extras include newly-recorded videos from the cast, a collection of PVs and CMs, and audio commentary. 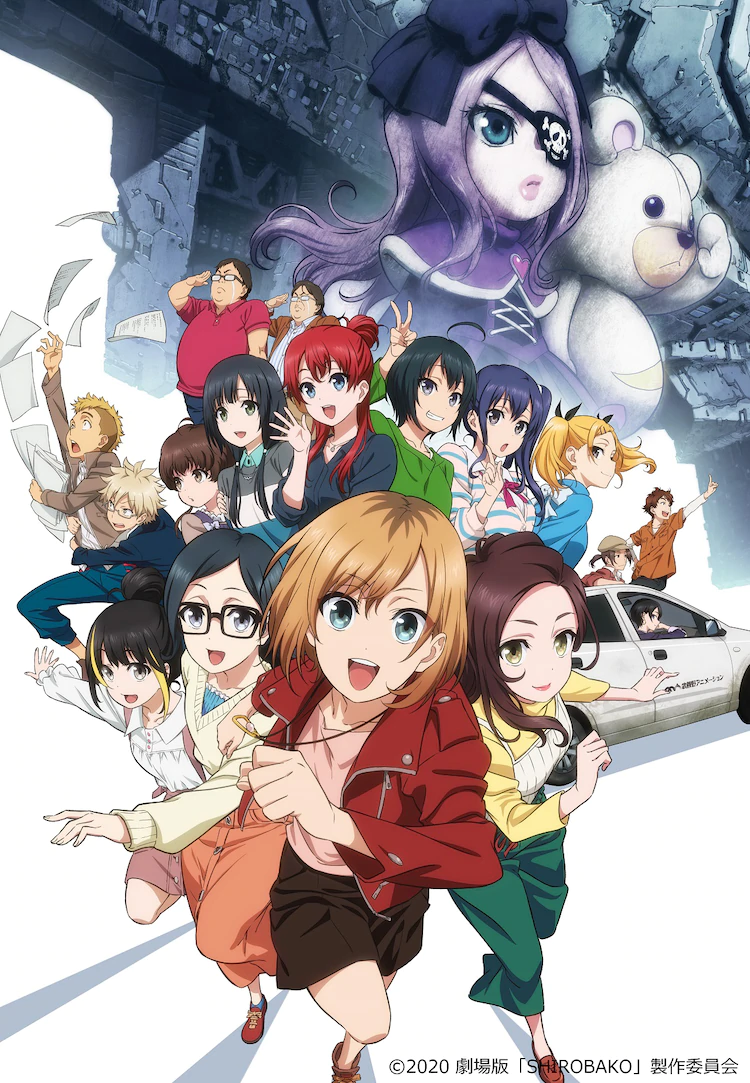 SHIROBAKO premiered in 2014, and followed a group of anime-loving college friends as they broke into different fields in the anime industry as adults. This year's film presented them with a new challenge: appropriately enough, making a film.

The SHIROBAKO TV series is licensed by HIDIVE, and can be purchased on DVD and Blu-ray from Sentai Filmworks. No announcements have yet been made concerning an English-language home video release of the film.

Grab a donut and settle in: SHIROBAKO is streaming now on VRV!