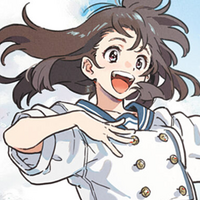 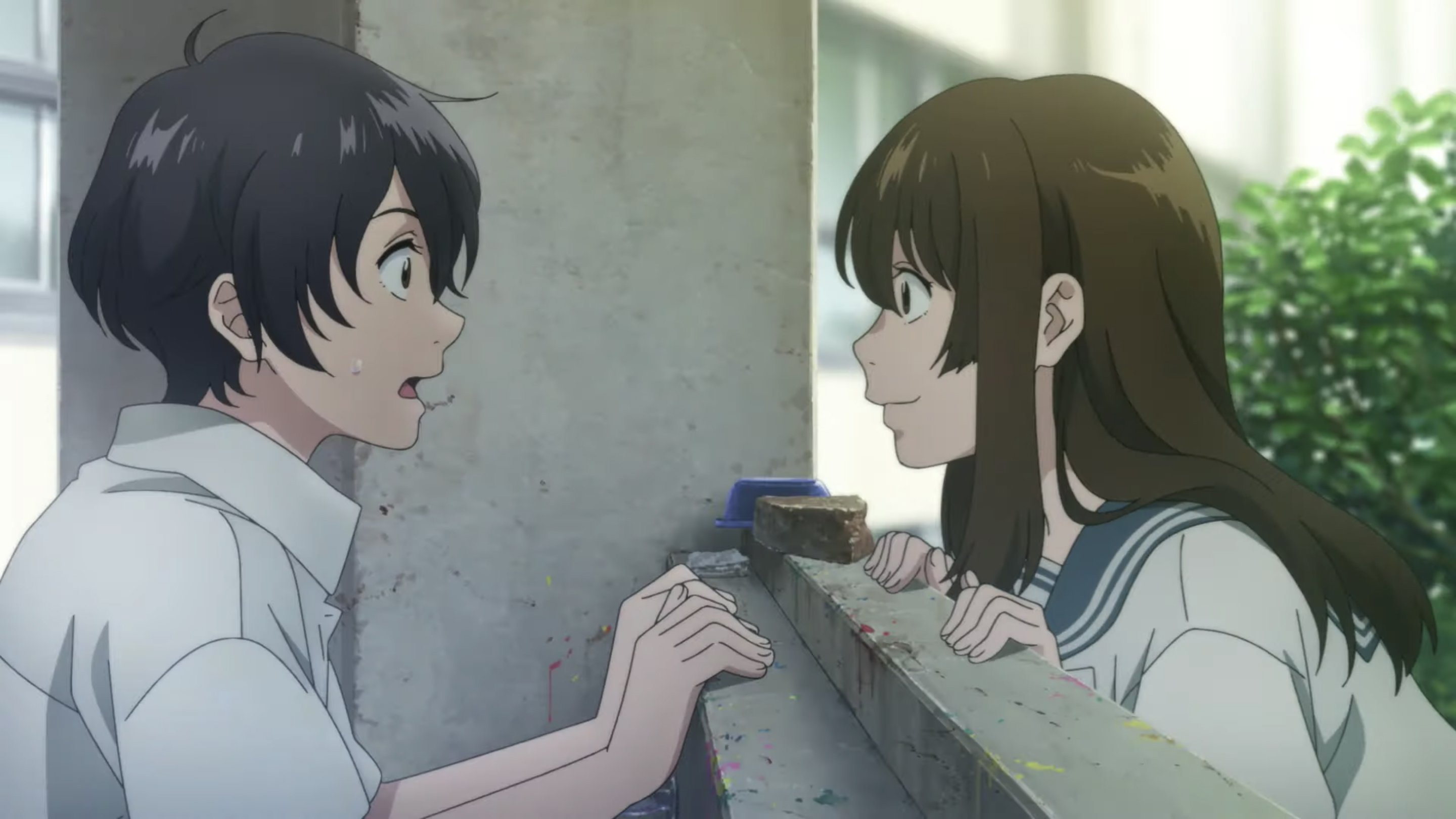 Funimation announced a new anime film from Time of Eve and Patema Inverted director Yasuhiro Yoshiura on Septemeber 10, Sing a Bit of Harmony, scheduled to be released in Japan in 2021 and "soon to the United States and Canada." A trailer was released for the anime film as well as the first key visual.

Funimation says "the film tells the story of a new transfer student interested in her surroundings, and a song that brings happiness to her and her classmates." 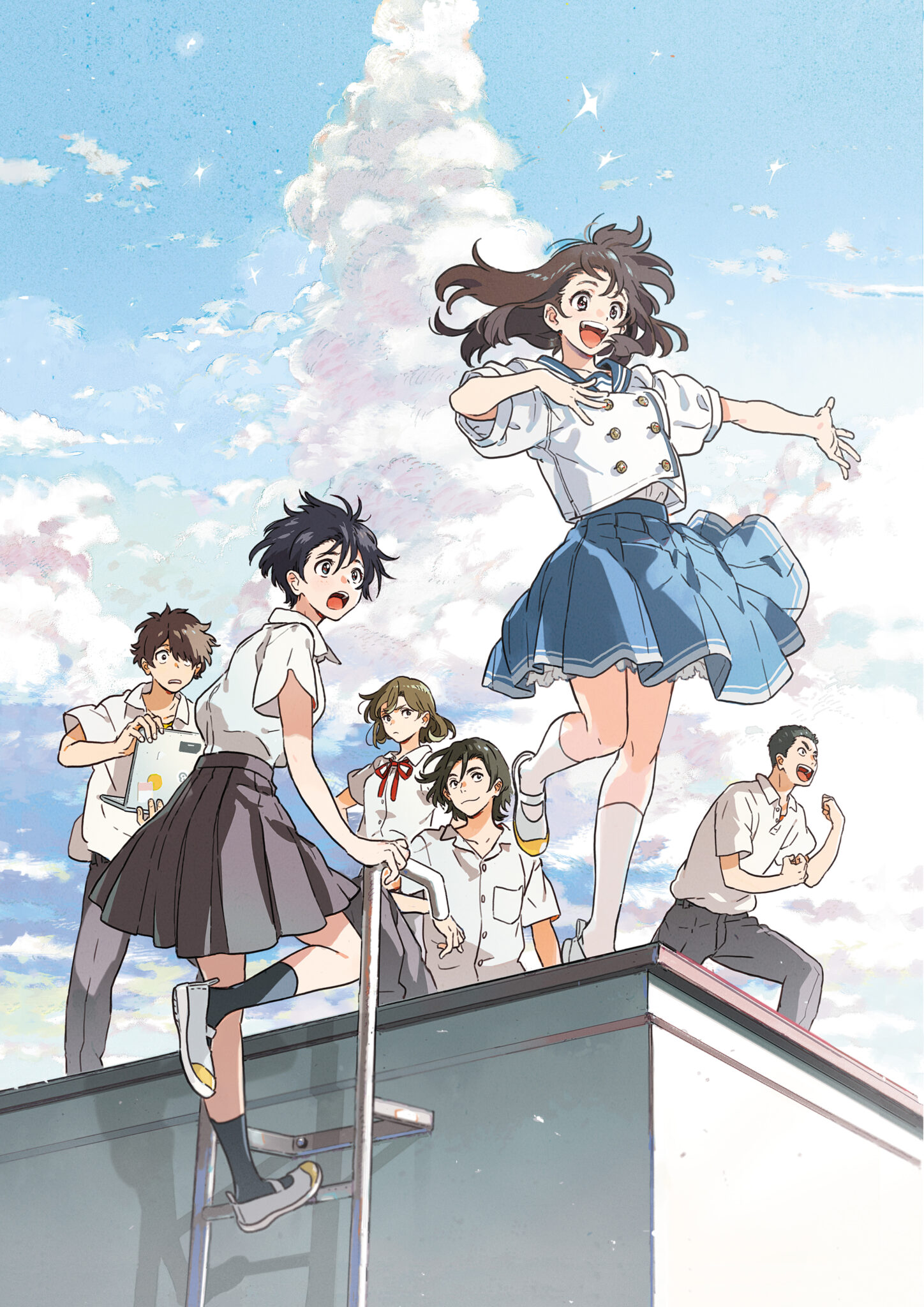 Sing a Bit of Harmony anime film is scheduled to be released in Japanese cinemas sometime in 2021, with a release to follow in North America to follow.

Tags
sing a bit of harmony, yasuhiro yoshira, jc staff, funimation
« Previous Post
That Time I Got Reincarnated as a Slime Series Surpasses 20 Million Copies in Print
Next Post »
No More Heroes 3 Delayed to 2021 Due to COVID-19
Other Top News
2 Comments
Sort by: