Adaptation based on fantasy action RPG by Capcom hits streaming service on September 17, 2020 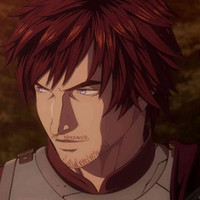 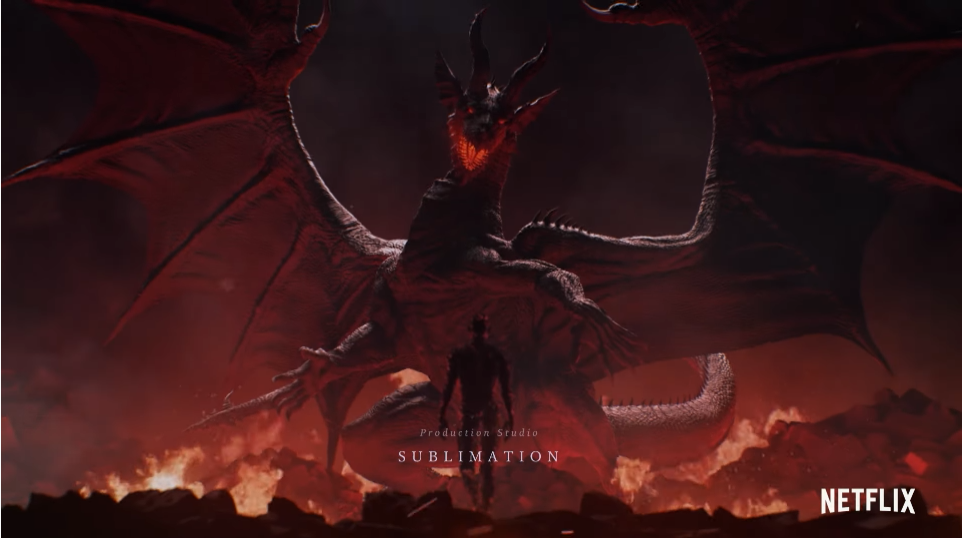 The release of Dragon's Dogma, a Netflix original anime adaptation based on the dark fantasy action RPG by Capcom, is just around the corner, and to celebrate, the opening animation for the series has been published to Youtube. The video (below) features orchestral music composed by Tadayoshi Makino and an appropriate number of CGI skeletons lamenting the curse of immortality.

Netflix describes the story of Dragon's Dogma as follows:

Resurrected as an Arisen, Ethan sets out to vanquish the Dragon that took his heart. But with every demon he battles, his humanity slips further away. 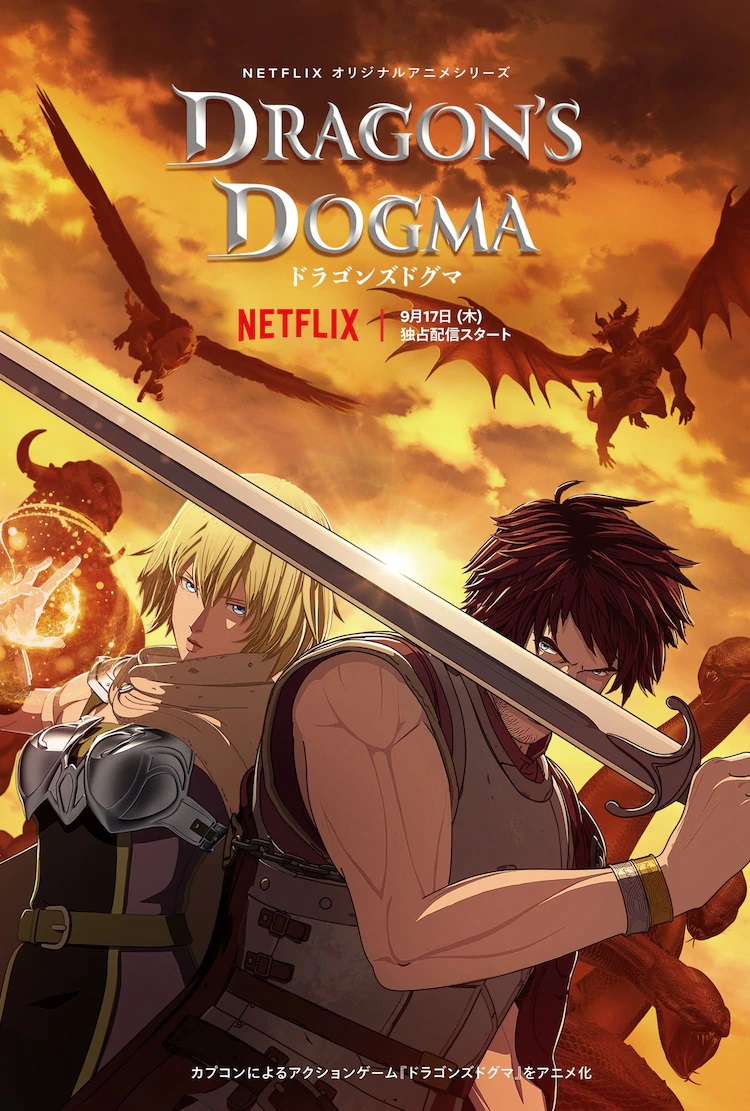