The official Twitter writes: "Thank you for your continued warm support under these circumstances...!" 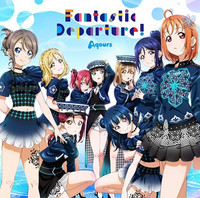 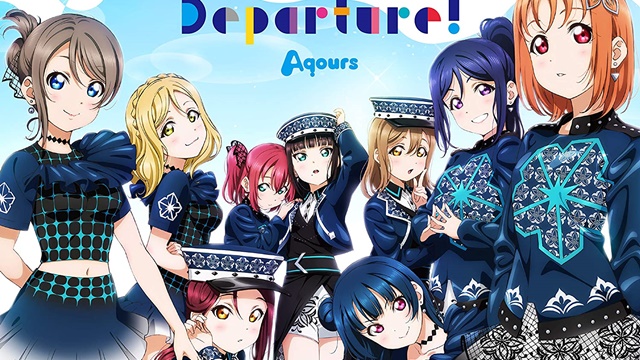 The Recording Industry Association of Japan (RIAJ) officially confirmed today that "Fantastic Departure!," the latest single of Love Live! Sunshine!! franchise's nine-member unit Aqours, was certificated gold. The title "Gold Disc" is given to a music CD that sold 100,000 copies in Japan.

The CD single was originally scheduled to be released on May 20, 2020, but was delayed to July 22 due to the COVID-19 pandemic. It ranked third in Oricon's weekly single chart at its highest, selling 46,000 copies in its first week.

The song "Fantastic Departure!" was recorded as the theme song for Aqours' concert tour Love Live! Sunshine!! Aqours 6th LoveLive! DOME TOUR 2020, which was planned to be held from September 2020 to January 2021. As previously reported, unfortunately, its all performances were canceled because of the current situation of the spread of the COVID-19.

The Love Live! franchise's official Twitter reports the news, "Aqours' single 'Fantastic Departure!' has been certified as a gold disc for August by the Japan Record Association! Thank you for your continued warm support under these circumstances...! We hope to see you all again someday... We'll be counting on you!" 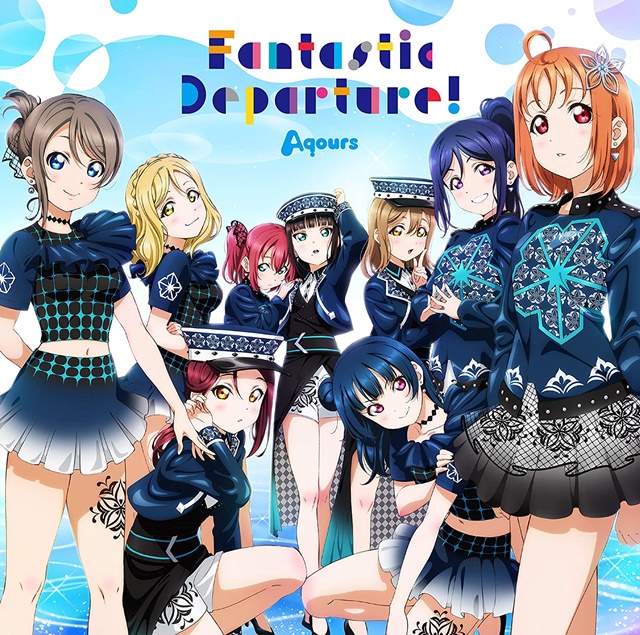