The cute climbing girls start their ascent on October 3 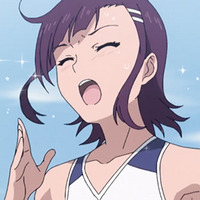 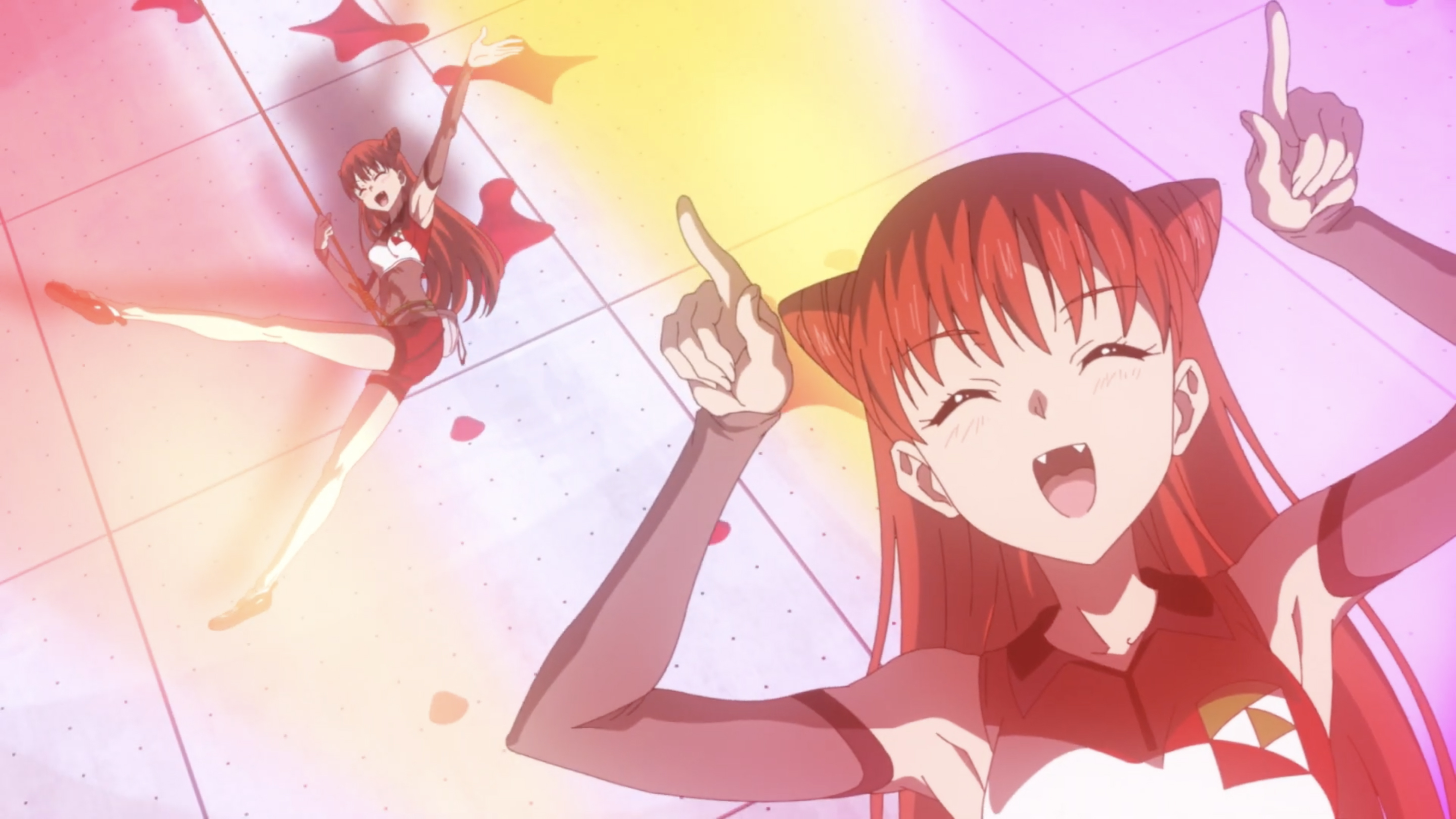 Mark your calendars, cause on October 3, you have to get climbing to catch up with the girls of the Iwakakeru -Sports Climbing Girls TV anime, based on Ryudai Ishizaka's sports manga series Iwa Kakeru! -Climbing Girls-, and its sequel manga series Iwa Kakeru!! -Try a new climbing-. On September 12, a new trailer was released previewing the opening and ending themes and unveiling the supporting cast.

The opening theme song for Iwakakeru -Sports Climbing Girls is 'Motto Miyaku (Much Higher)' which will be sung by Sayo Yotsuba's voice actor Aina Suzuki, while the yet-unnamed ending theme will be sung by the unit LET'S CLIMB↑, which features the four voice actors from Hanamiya Girls High School, Sumire Uesaka, Yui Ishikawa, Miyu Tomita, and Aina Suzuki.

Akane Fujita will be voicing Akane 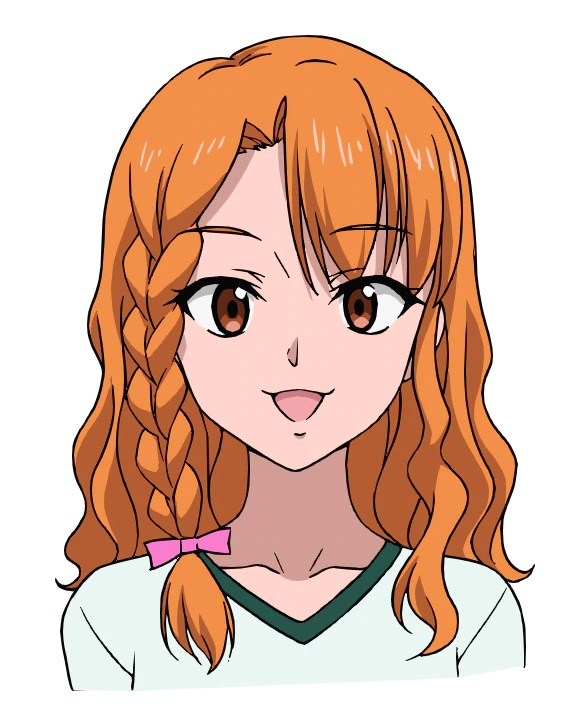 Yuka Terasaki will be voicing Kaoru 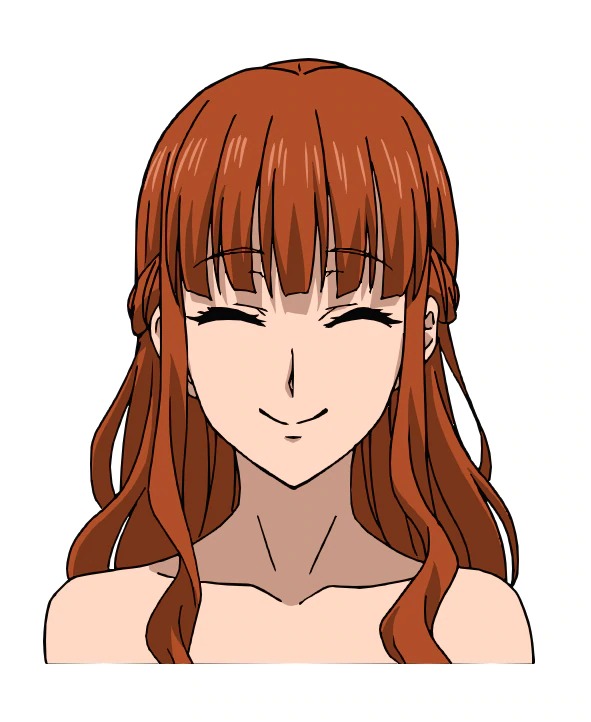 Yumiri Hanamori will be voicing Maruno 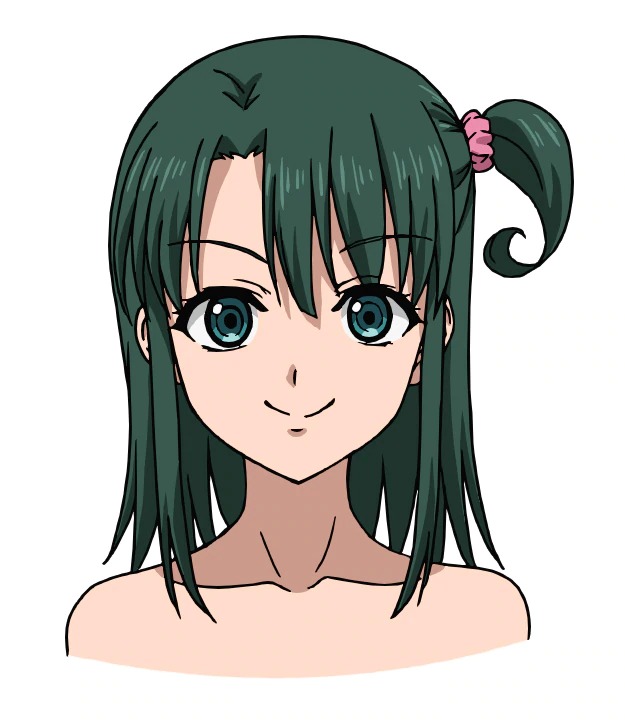 Takehito Koyasu will be voicing Juzo 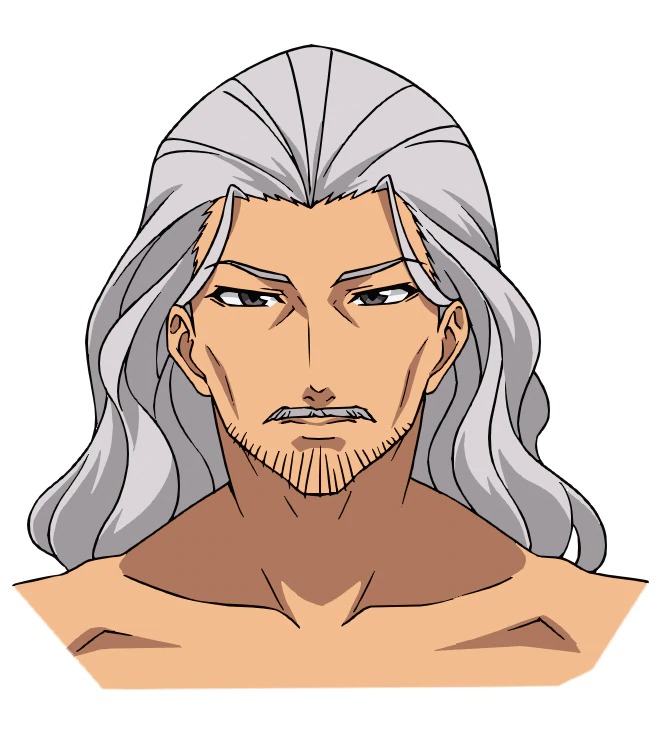 Karin Isobe will be voicing Hihumi 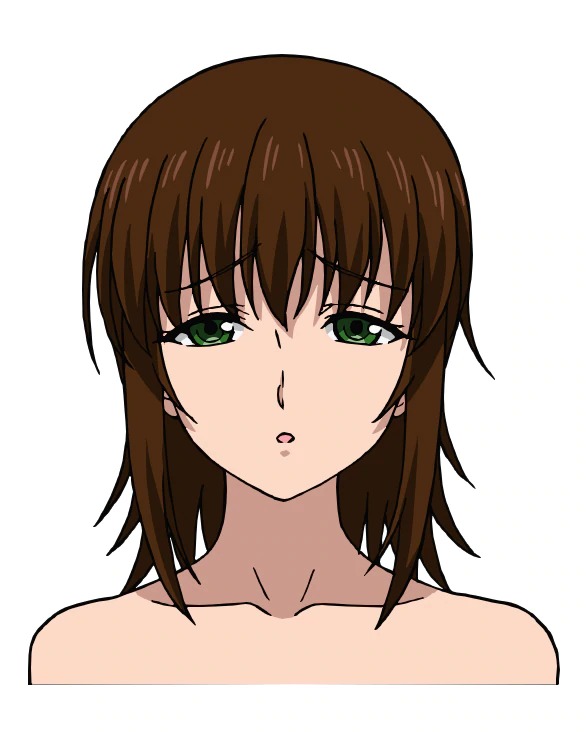 Sayaka Harada will be voicing Kikuko 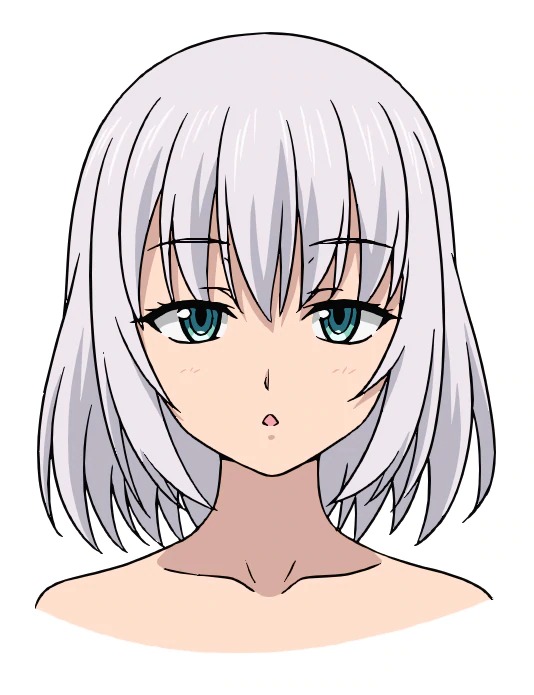 Ami Koshimizu will be voicing Asuka 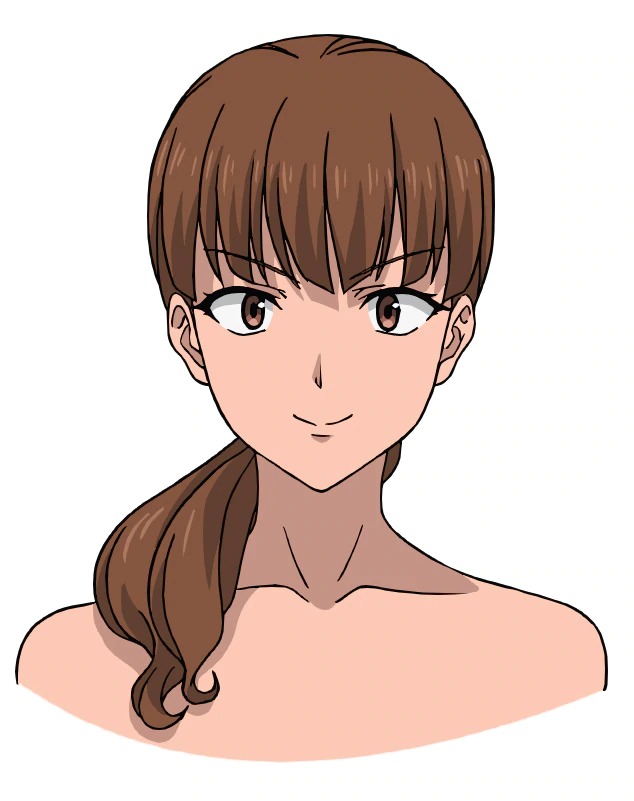 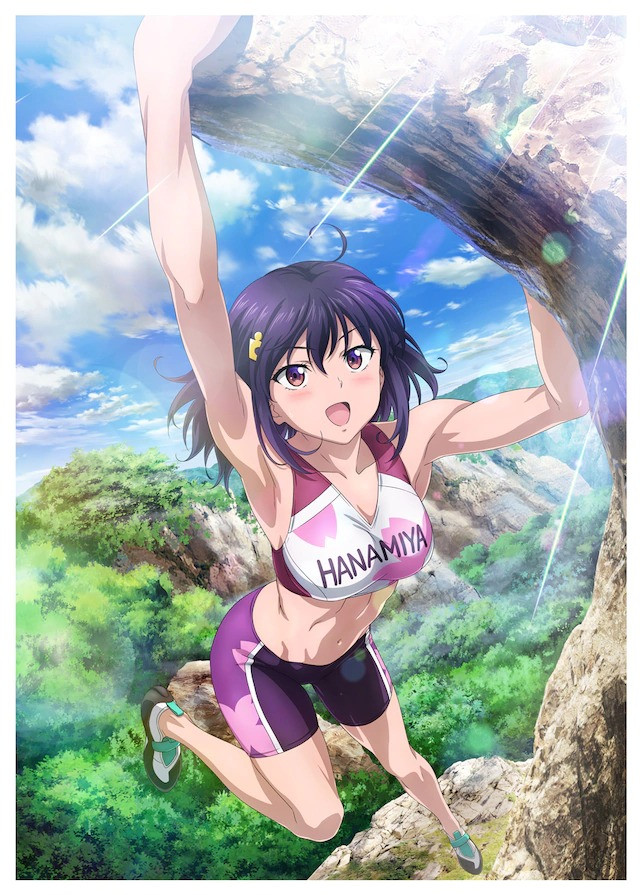 The original Iwakakeru -Sports Climbing Girls manga follows Konomi Kasahara as she discovers the sport of rock climbing (also known as bouldering in Japan) in her new high school after training her mind in puzzle games in junior-high. She uses her puzzle-solving skills, along with her killer abs, to climb the ranks of her new school club – the climbing club.

Iwakakeru -Sports Climbing Girls will be directed by Tetsuro Amino (Macross 7) at anime studio Blade, with Touko Machida (The Idol Master) penning the scripts and looking after the series composition. The characters will be designed by Yoshihiro Watanabe (Haganai) and music composed by Tsubasa Ito (composer at CyGames). The series will premiere at 26:00 on ABC Television on October 3 (effectively 1 AM on October 4).