Space Academy will be launching in April 2021 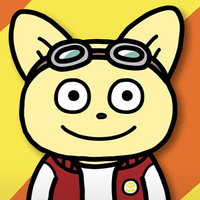 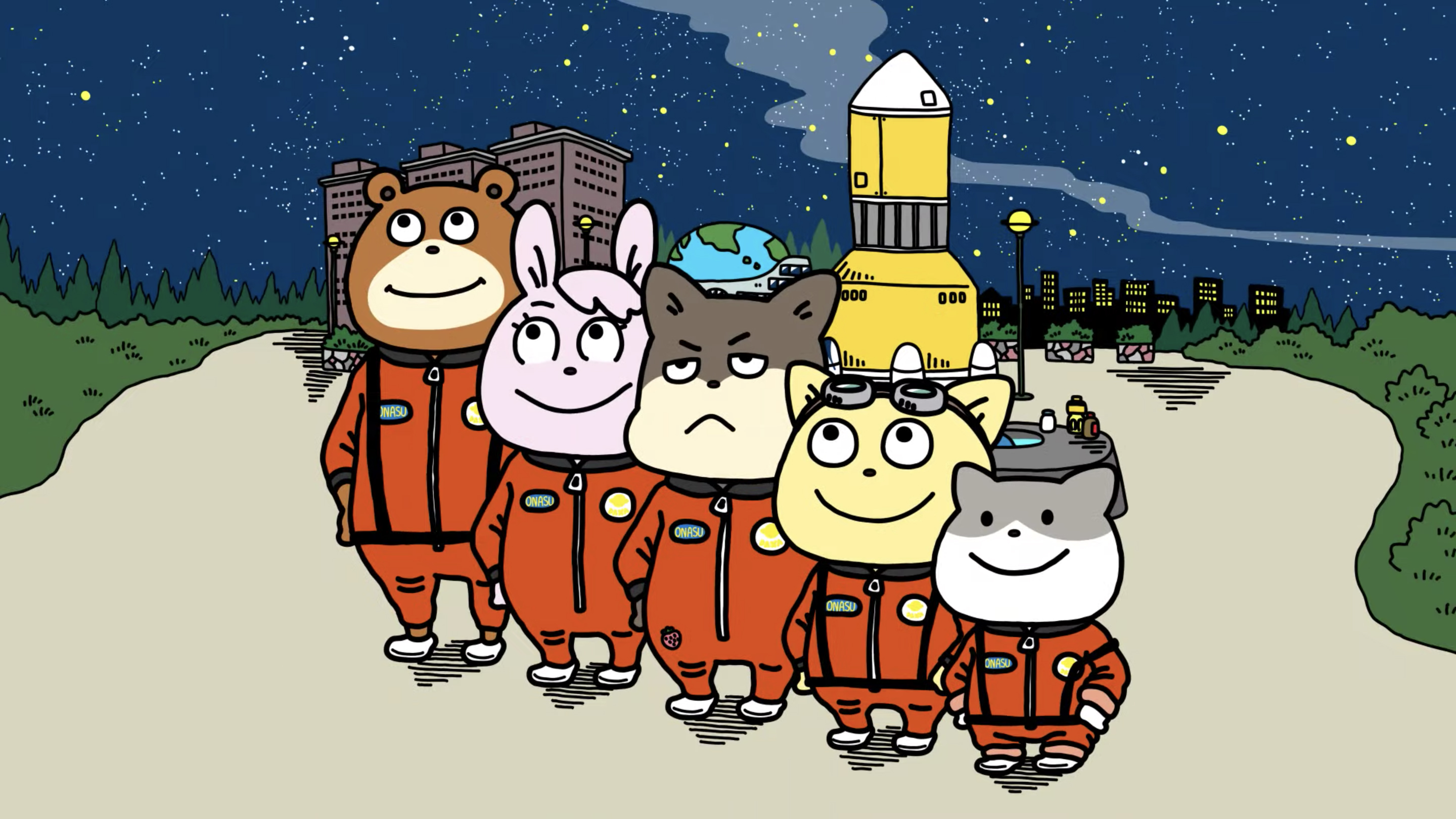 It's time to go back to the stars in the TV anime adaptation of Yuji Nishimura's comedy web manga series, Space Academy (also known as Uchuu Nanchara Kotetsu-kun in Japan) when it's set to take off in April 2021, it was announced on September 12, which is also Space Day. A teaser trailer was released alongside a special illustration by the manga creator. 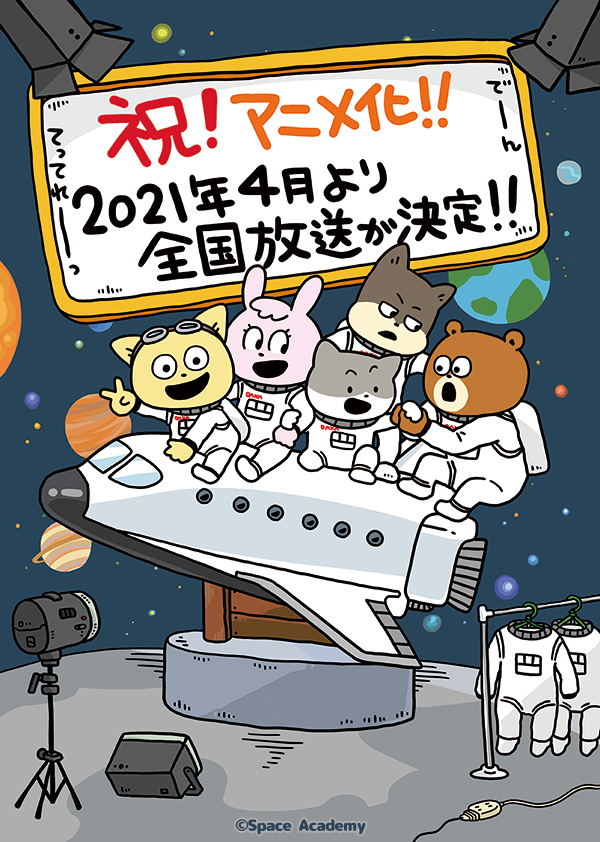 Space Academy will be directed by Hazumu Sakuta (Mr. Oya and I) with Yuichi Katou (Space Brothers) doing the series composition at Fanworks (Aggretsuko). The story centers around the hopes and dreams of Kotetsu-kun as he tries his best to become an astronaut, following his daily life at the space academy.

Space Academy is set to blast off in April 2021.