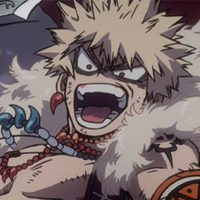 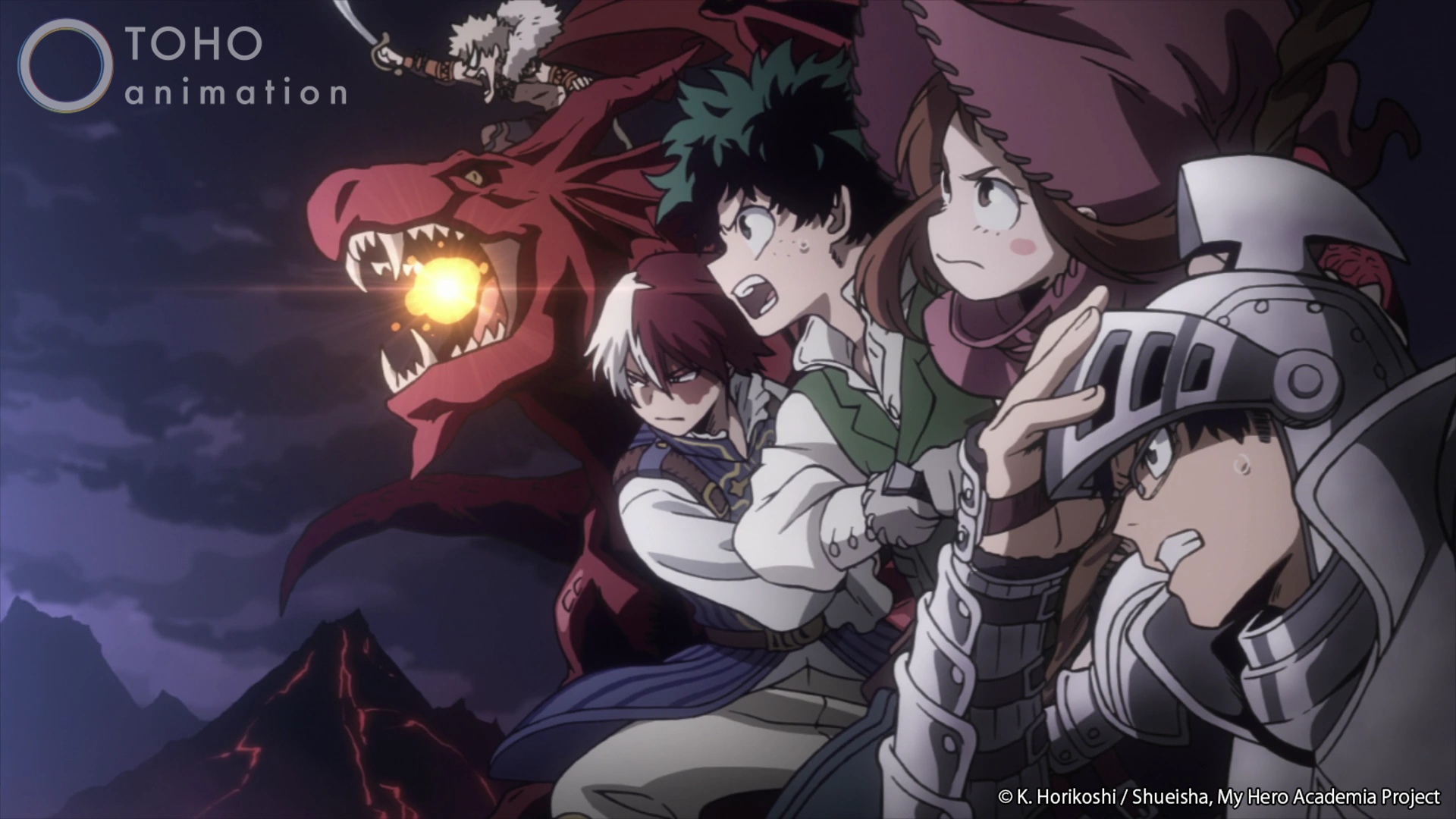 In an announcement for an announcement, Comic Natalie reported that the next TV anime series from the original director of Free! Iwatobi Swim Club TV anime and Banana Fish director Hiroko Utsumi will have its first details released on September 20 at 6 PM on the Yunika Vision screen in central Shinjuku. She will be teaming up with anime studio Bones to producing the series.

Utsumi and Bones have worked together in the past on the second closing animation of My Hero Academia season 2, where Utsumi did the directorial work and storyboards.