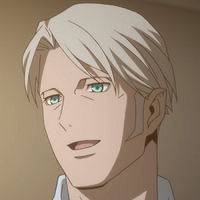 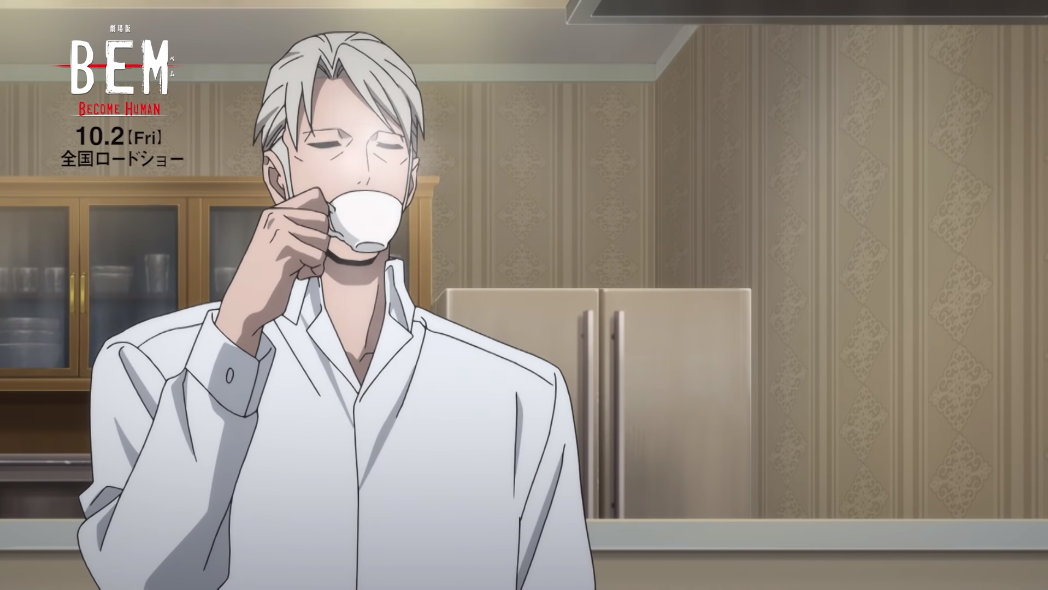 Even humanoid monsters want a happy family life complete with a house with a white picket fence in the suburbs, or at least that's the set-up for a special promotional clip from the upcoming BEM ~BECOME HUMAN~ theatrical anime film, a movie which continues the story of the 2019 BEM TV anime, which itself was a reboot of the 1968 - 1969 Yokai Ningen BEM ("Humanoid Monster BEM") TV anime. 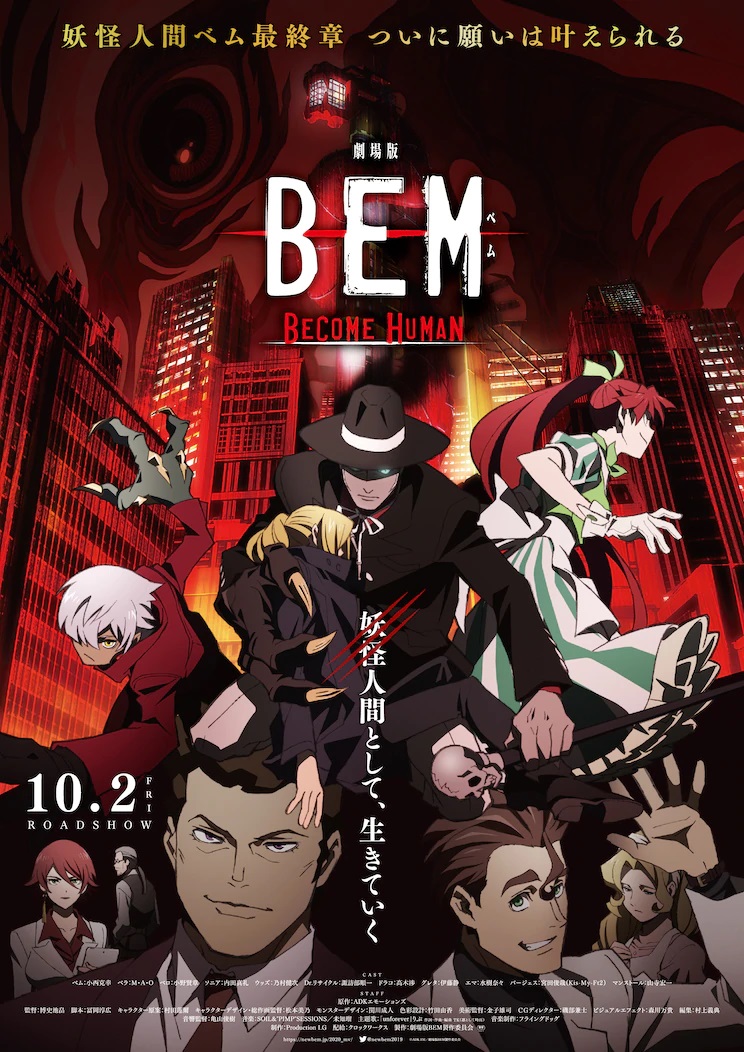 BEM ~BECOME HUMAN~ is directed by Hiroshi Ikehata and features animation production by Production I.G. The film is scheduled to hit theaters in Japan beginning on October 02, 2020.