Is It Wrong to Try to Pick Up Girls in a Dungeon? III Reveals More Cast and New Promo 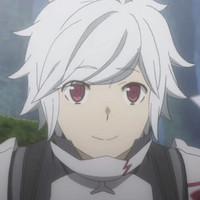 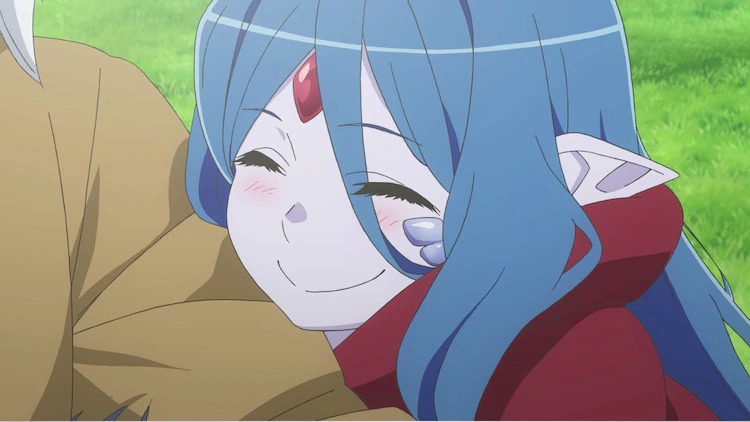 Some new information is here for the hotly anticipated Is It Wrong to Try to Pick Up Girls in a Dungeon? III, which kicks off its broadcast in Japan on October 2. In addition to a new promo, we have a handful of cast members and character art, including the likes of Jun Fukushima as Ikeross, Masaaki Mizunaka as Lido,  and more.

Check out the latest footage to the tune of Yuka Iguchi's opening theme, "over and over," below.

Iguchi previously performed the first and second season OPs for DanMachi, as well as the Sword Oratoria and Arrow of the Orion themes. Her third season OP will be included on her new album. 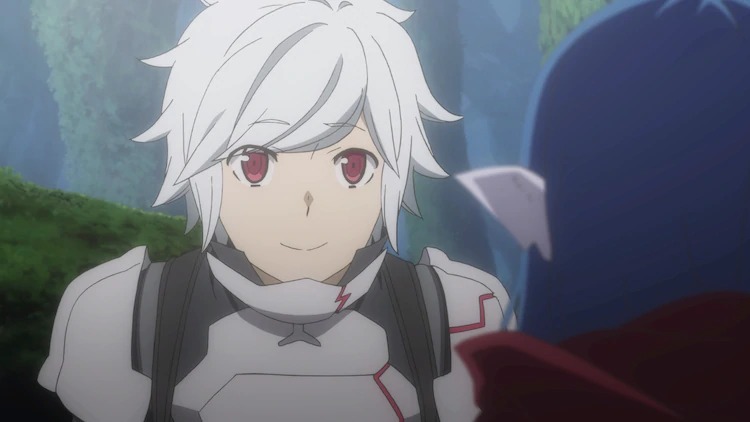 Here's a look at some cast and character are: 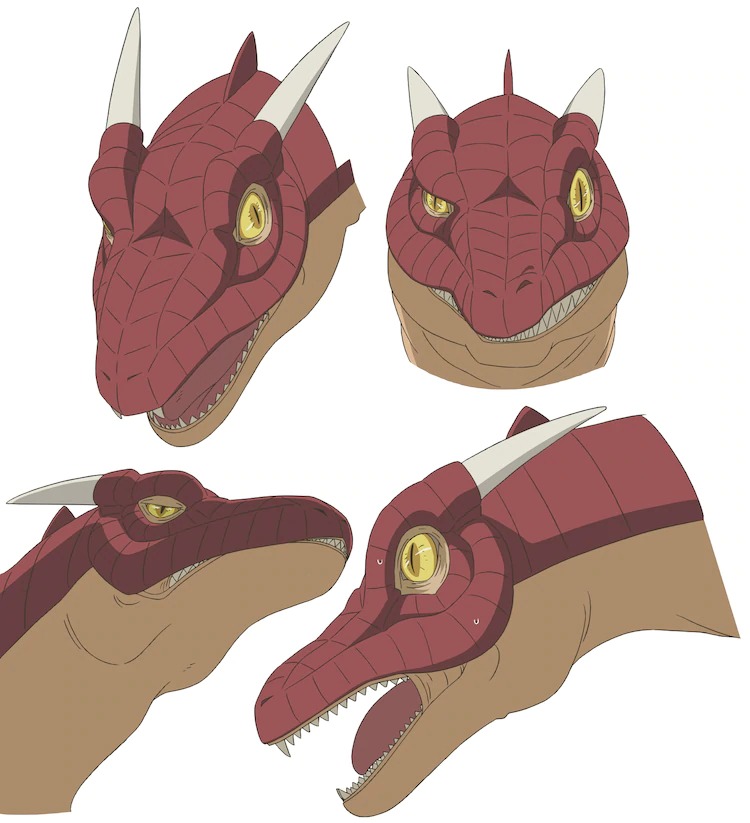 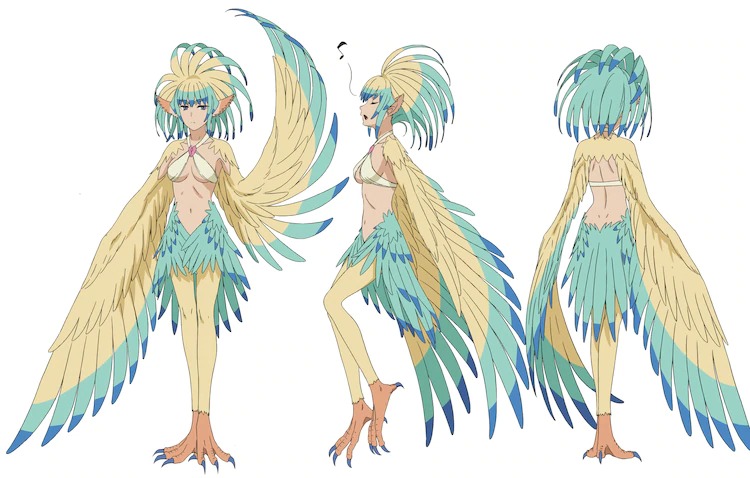 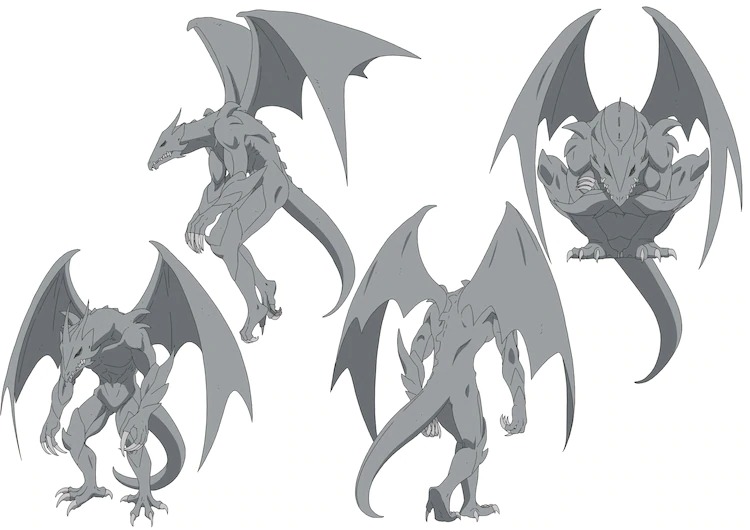 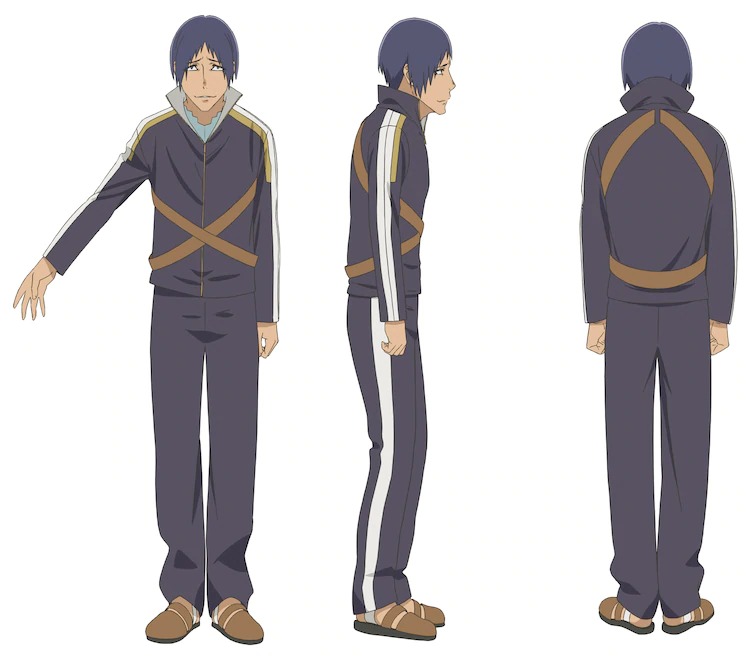 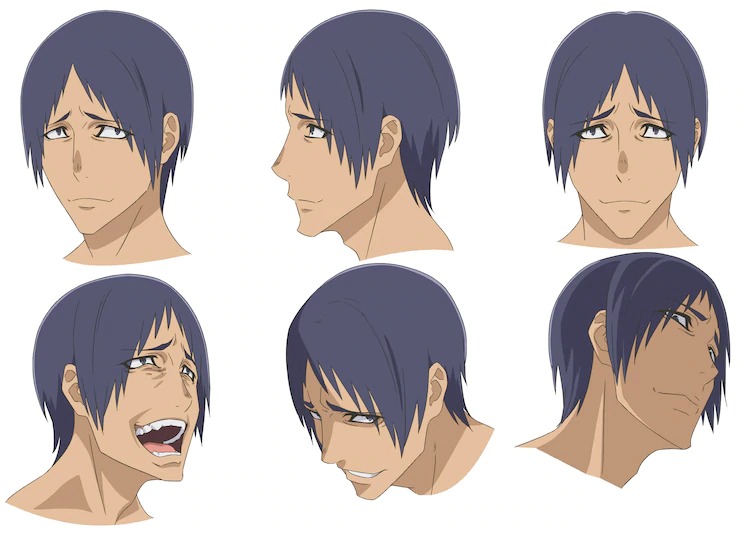 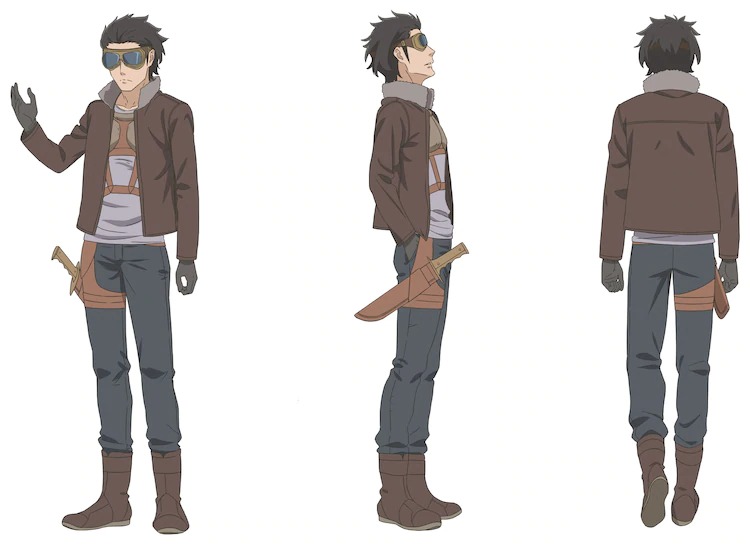 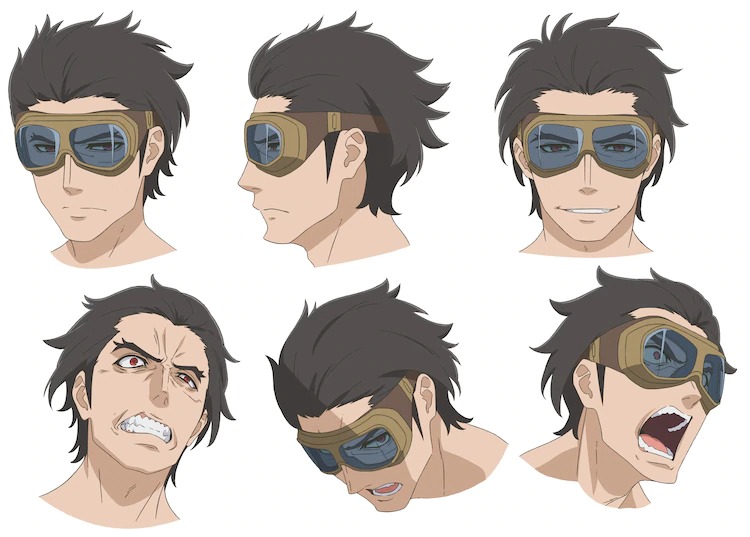 sajou no hana is on the ending theme, which is titled "Evergreen."

Crunchyroll has the first two seasons of Is It Wrong to Try to Pick Up Girls in a Dungeon?, AKA DanMachi. Here's the official description:

Tags
is it wrong to try and pick up girls in a dungeon?
« Previous Post
Mysterious Threat Escalates in Talentless Nana TV Anime CM
Next Post »
Family Life is Illusory in BEM ~BECOME HUMAN~ Anime Film Clip
Other Top News
8 Comments
Sort by: