Takahiko Kyogoku (the first Love Live! anime)-directed TV anime is in the works 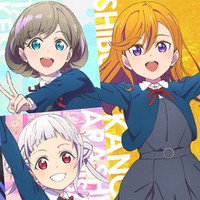 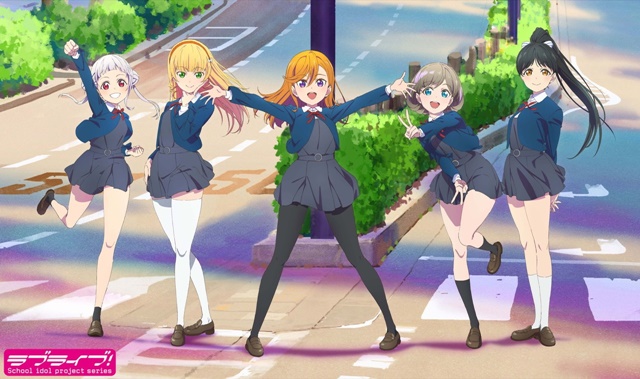 The Love Live! franchise's official Twitter announced the name of the school idol unit in its new project Love Live! Superstar!! today on September 16. An online vote to decide the name from 16 candidates was held at Dengeki G's magazine.com from August 17 to 31.

The name of the five-member school idol unit is "Liella!." It is a compound word made from "lier," which means "linking/connecting" taken from the Chinese character "結" in the school name "Yuigaoka," and "brillante," which means "inner brilliance." The originator of the name, Tora says, "They may still be small stars, but, by connecting and tying the brilliance and the stars within each of them altogether, they will become superstars one day! This is the name filled with such feeling."

The 16 candidates for the unit name:

As the fourth project from the Love Live! franchise, the TV anime Love Live! Superstar!! is now in the works. Takahiko Kyogoku, who worked on the first Love Live! anime series returns to the director's chair. Its broadcast schedule has not yet been finalized.