Shinsuke Yanagi (The Ryuo's Work is Never Done!) serves as director at project No.9 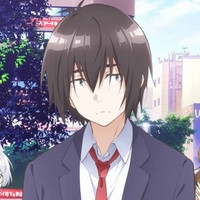 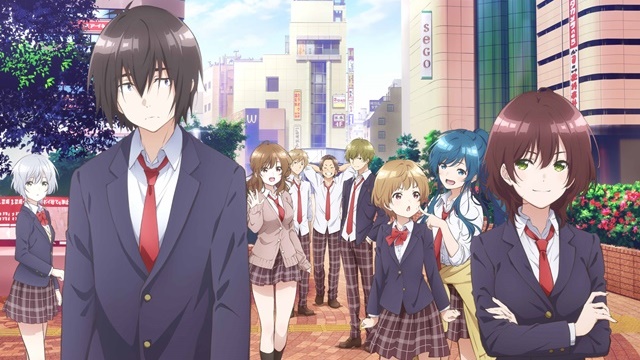 The official website for the upcoming TV anime adaptation of Yuki Yaku's school romantic comedy light novel series Jaku-chara Tomozaki-kun (English edition title: Bottom-tier Character Tomozaki) announced today that it is set to premiere in Japan in January 2021 and posted a key visual featuring its main characters. The background of the visual is Omiya-city in Saitama Prefecture, the main location of the story.

The series is the author's debut work that won the Excellence Award at the 10th Shogakukan Light Novel Grand Prix in 2015. It has been published from Shogakukan's GaGaGa Bunko imprint since May 2016 and so far released ten volumes.

Shinsuke Yanagi (The Ryuo's Work is Never Done!, High School Prodigies Have It Easy Even In Another World) serves as director, alongside series composition writer Fumihiko Shimo (Bofuri: I Don't Want to Get Hurt, so I'll Max Out My Defense.) and anime character designer Akane Yano (And You Thought There Is Never a Girl Online?). project No.9 (Super HxEros) works on anime production.

Fumiya Tomozaki is a high school student who is one of Japan's best gamers, but in reality, he is alone. He has always insisted, "Life is a horrible game." One day, he meets Aoi Hinami, a perfect heroine of the school. She says to him, "Take this game called 'life' seriously!" Is life a horrible game or a great game? Under Ninami's guidance, a life strategy by a high school student who is a bottom-tier character is about to begin! 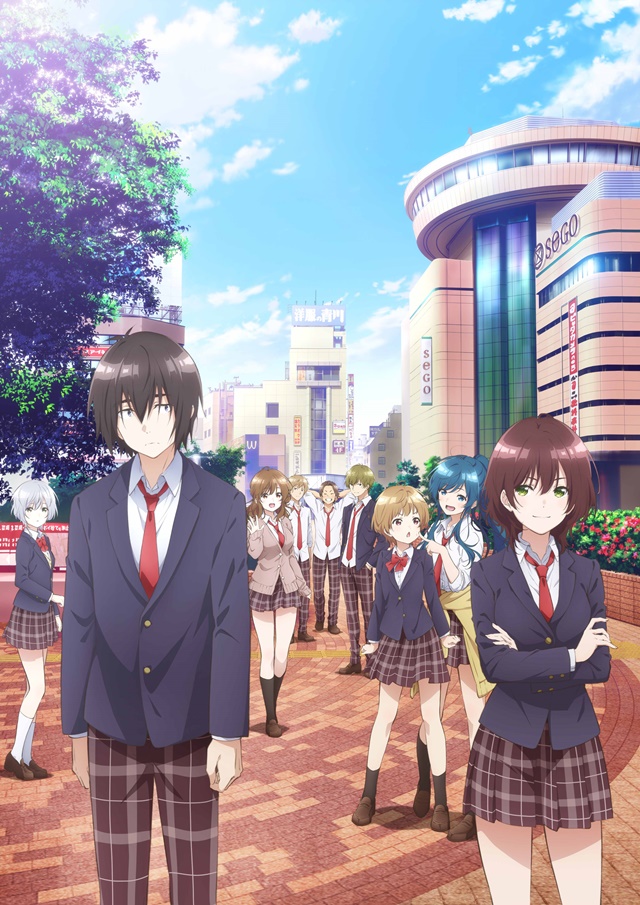 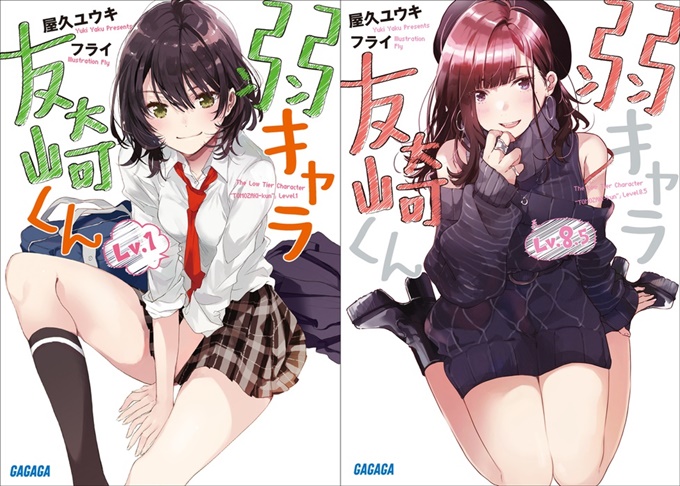 PV for the novel series: