Akira 4K Makes Its Debut in U.S. Theaters on September 24

If you'd rather wait, the 4K Blu-ray is due out on December 22 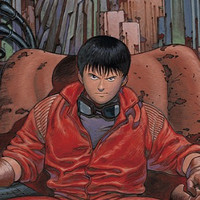 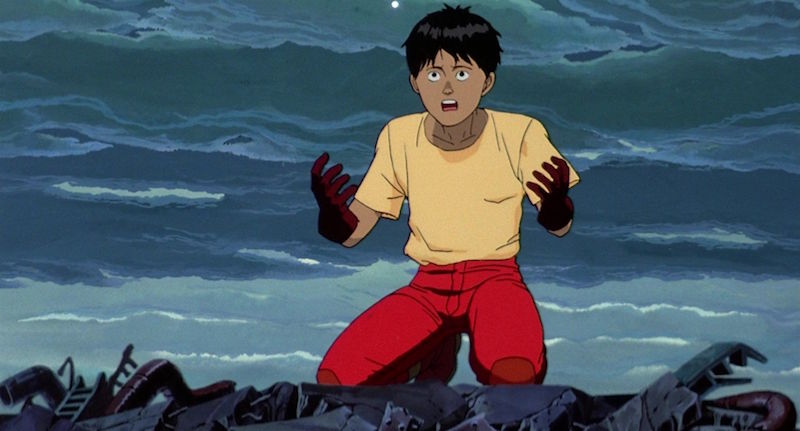 After making its debut in Japanese theaters earlier this year, the 4K remaster of Katsuhiro Otomo's Akira is about to hit the big screen in the United States. Funimation announced plans for limited showings in select theaters on September 24, with tickets going on sale on September 18.

Akira 4K will be presented in Japanese with English subtitles. You can find out if it's playing near you on the official site. 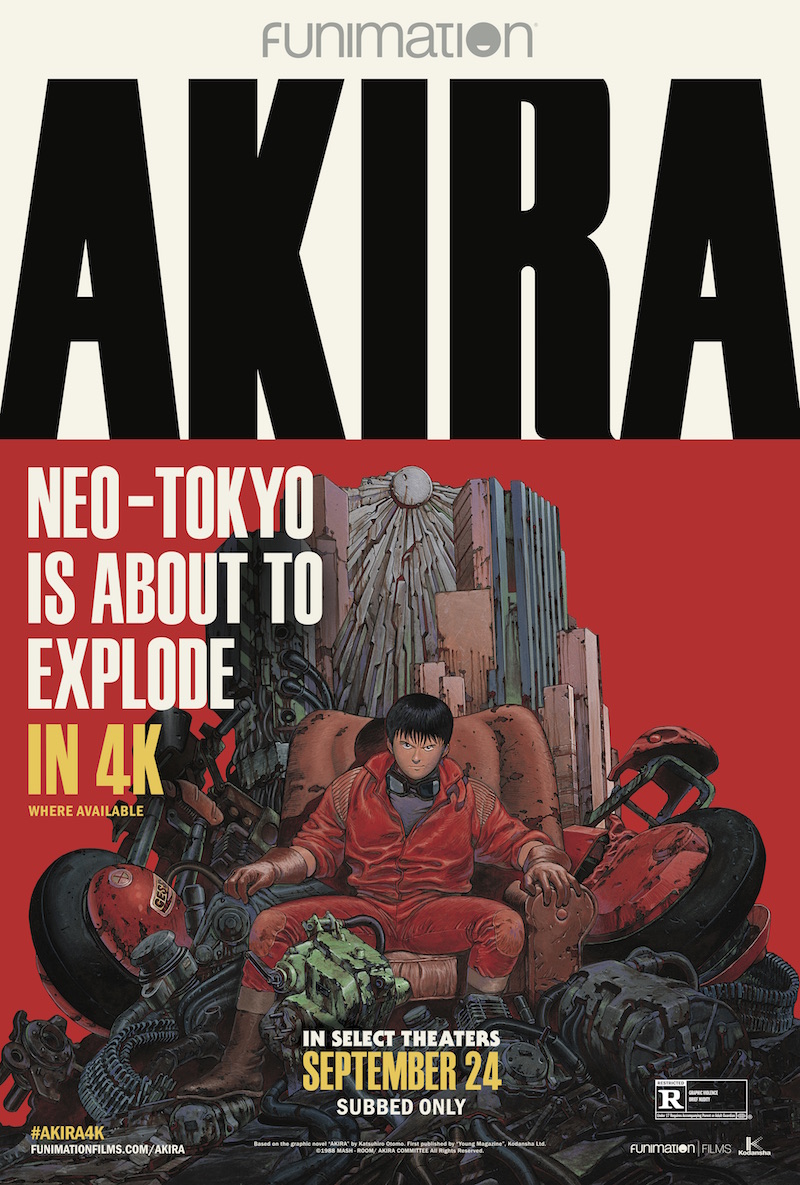 Akira, the crown jewel of anime and science fiction, returns to theaters with remastered 4K visuals and remixed audio. In the future, Shotaro Kaneda and his motorcycle gang tear through Neo Tokyo, a city divided by growing tensions. But when caught in an accident, Kaneda’s friend Tetsuo Shima discovers a secret government project and receives psychic abilities beyond his control. The film is presented in Japanese with English subtitles.

If you want to wait for home video, Akira is coming to 4K Blu-ray on December 22.

Local ordinances are different depending on where you live. If you're in an area showing Akira, exercise caution before venturing out. You can learn more about how to protect yourself and others from COVID-19 at the CDC website.