Yashahime is scheduled to start on October 3 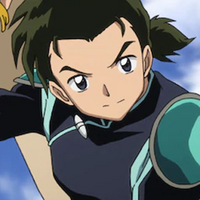 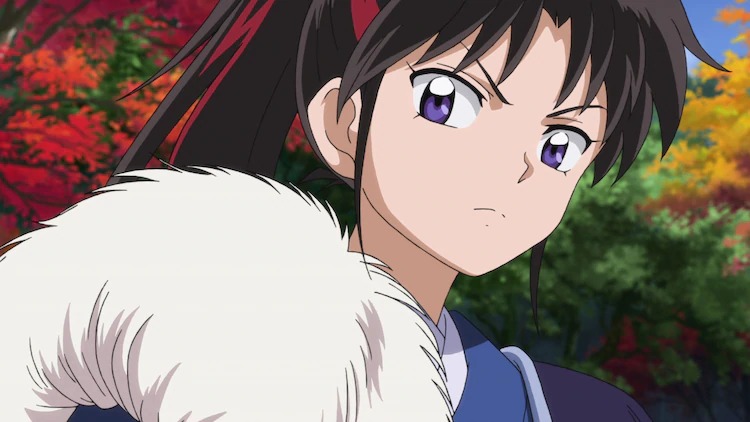 The opening song to #Yashahime: Princess Half-Demon will be 「NEW ERA」 by SixTONES! ???? https://t.co/d4O8idJjX5

Viz Media retweeted the announcement, and have already secured the rights to the series, describing the series as such;

SixTONES will be joined by Uru, who is performing the ending theme song 'Break' for Yashahime: Princess Half-Demon. Yashahime will be handled by director Teruo Sato (InuYasha episode director) along with Katsuyuki Sumisawa (InuYasha) writing the screenplay, while Yoshihito Hishinuma (InuYasha) is working on the animation character designs with manga creator Rumiko Takahashi, who did the concept designs, with music composition from Kaoru Wada (InuYasha). The TV anime will be produced at SUNRISE.