The rambunctious series starts on October 12 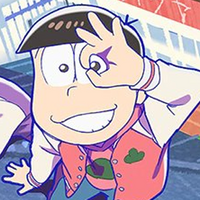 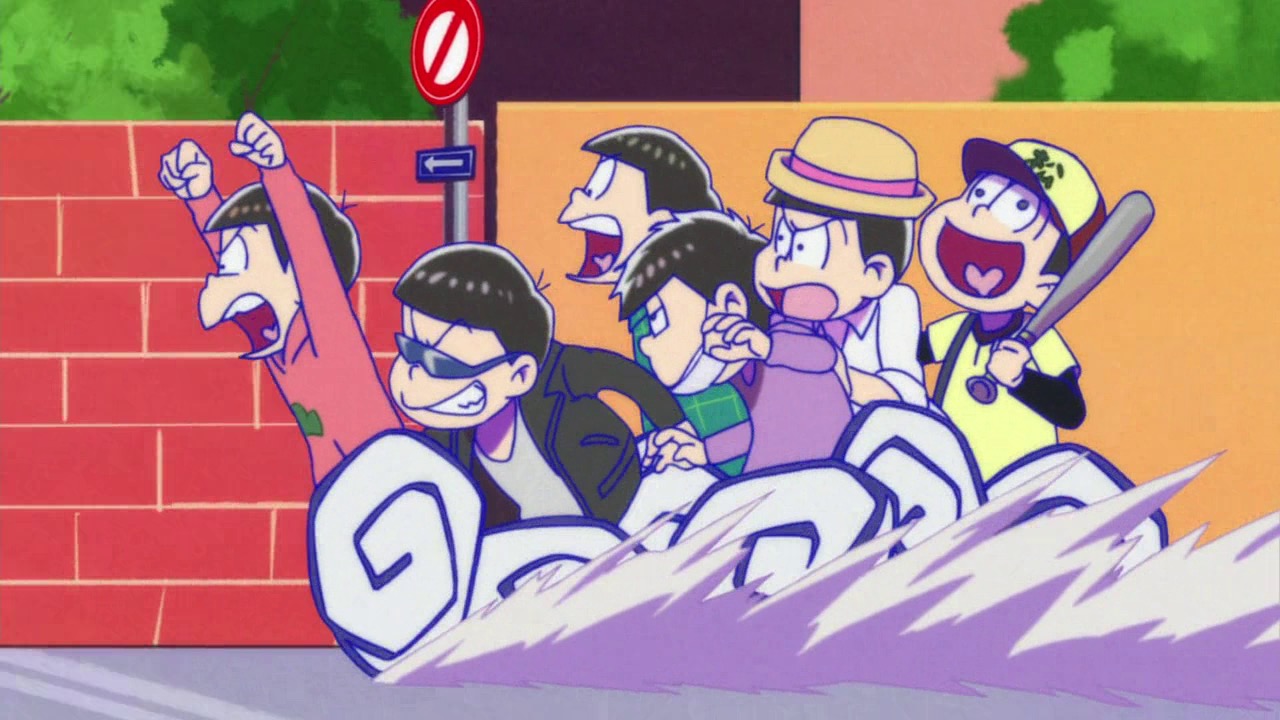 The official Twitter account for the Mr. Osomatsu TV anime announced on September 16 that AAA's Shuta Sueyoshi will be teaming up with the loveable Matsuno scallywags and Totoko♡Nya to sing the ending theme 'Max Charm Faces ～Kanojo wa Saiko ♡♡!!!!!!～' for the upcoming third season, which is scheduled to start on October 12.

The song, 'Max Charm Faces ～Kanojo wa Saiko ♡♡!!!!!!～', was written by TECHNOBOYS PULCRAFT GREEN-FUND, who also arranged and composed the single, and will be sung the plethora of voices (I count ... 8?) led by the vocal chords of Shuta, guiding the voice actors to harmony. Shuta commented on the single saying that "it's a very difficult song" but "was very happy to be joined by the gorgeous voice actors" in the recording booth. 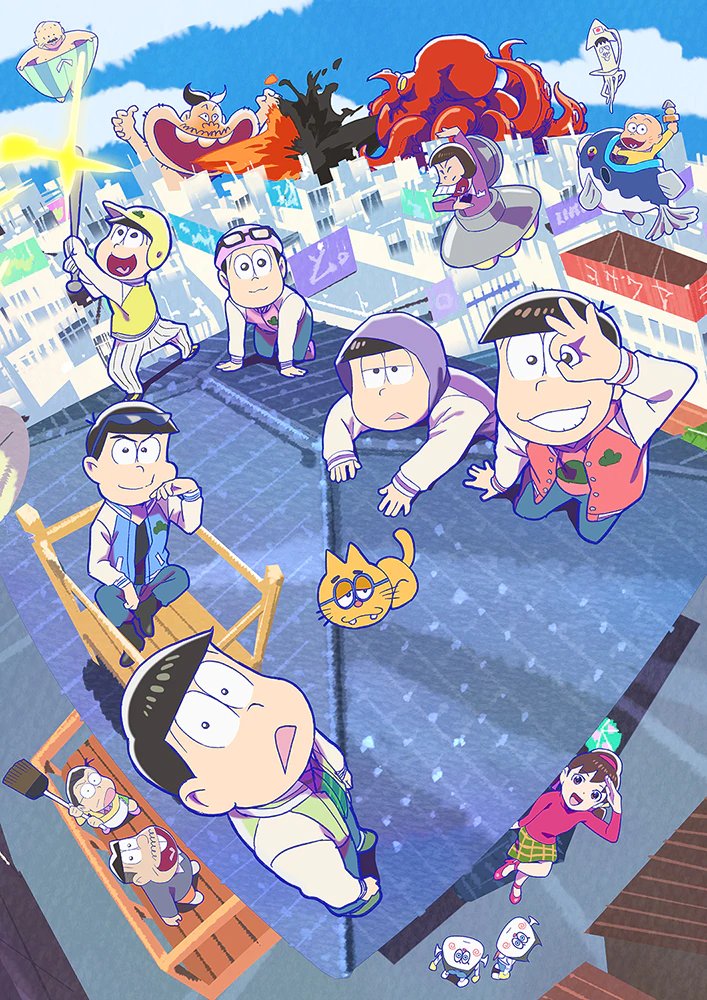 The first two seasons, and the anime film of Mr. Osomatsu, can be watched right here on Crunchyroll! Season 3 is scheduled to start broadcasting on October 12 at 25:30 (effectively 1:30 AM on October 13) on TV Tokyo and affiliated stations.