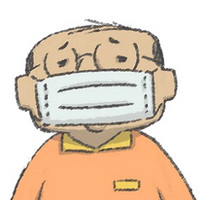 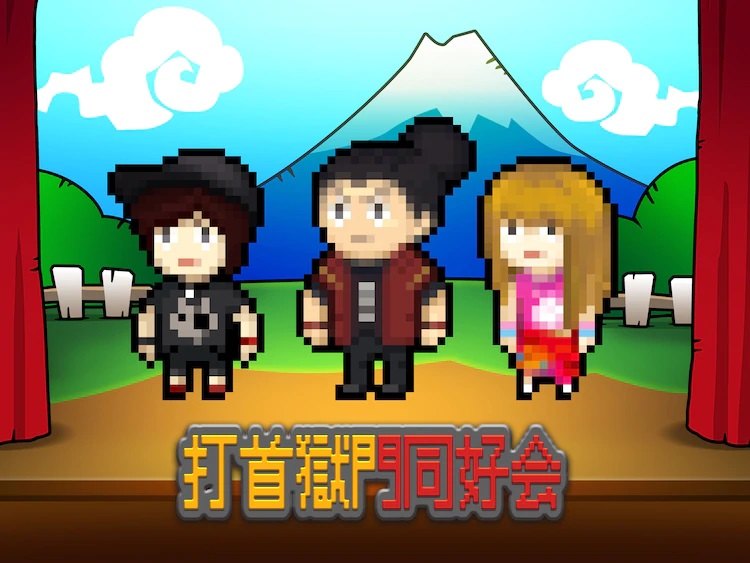 The title of the theme song has not yet been revealed. Commenting on the project, Uchikubigokumon-Doukoukai noted that they were attracted to the show's sense of the "gap" between the everyday and the out-of-the-ordinary, but they didn't want to elaborate further for fear of spoilers. 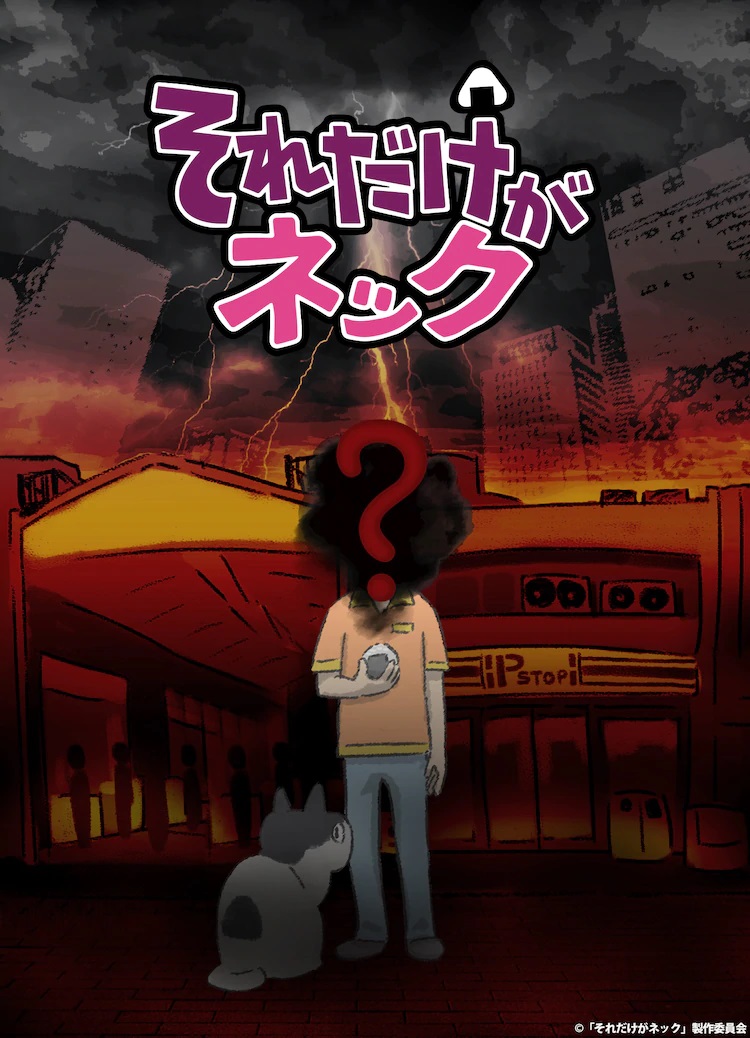 Themed around the ambiguities of modern communication, the story of Soredake ga Neck is set in the Hot Hot Mart convenience store, where the mysterious young man known as Mutou works in the company of Nekomaru, the slightly sinister store's cat. Is Mutou the savior of the Hot Hot Mart? Or is this merely an ominous existence? What sort of stories await at the convenience store?

Soredake ga Neck is directed by Noboru Iguchi and features animation production by TIA. The series will broadcast on TV Tokyo on Sundays during the 26:30 time slot (actually on Monday morning at 2:30am JST) beginning on October 12, 2020.