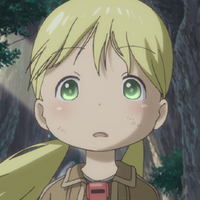 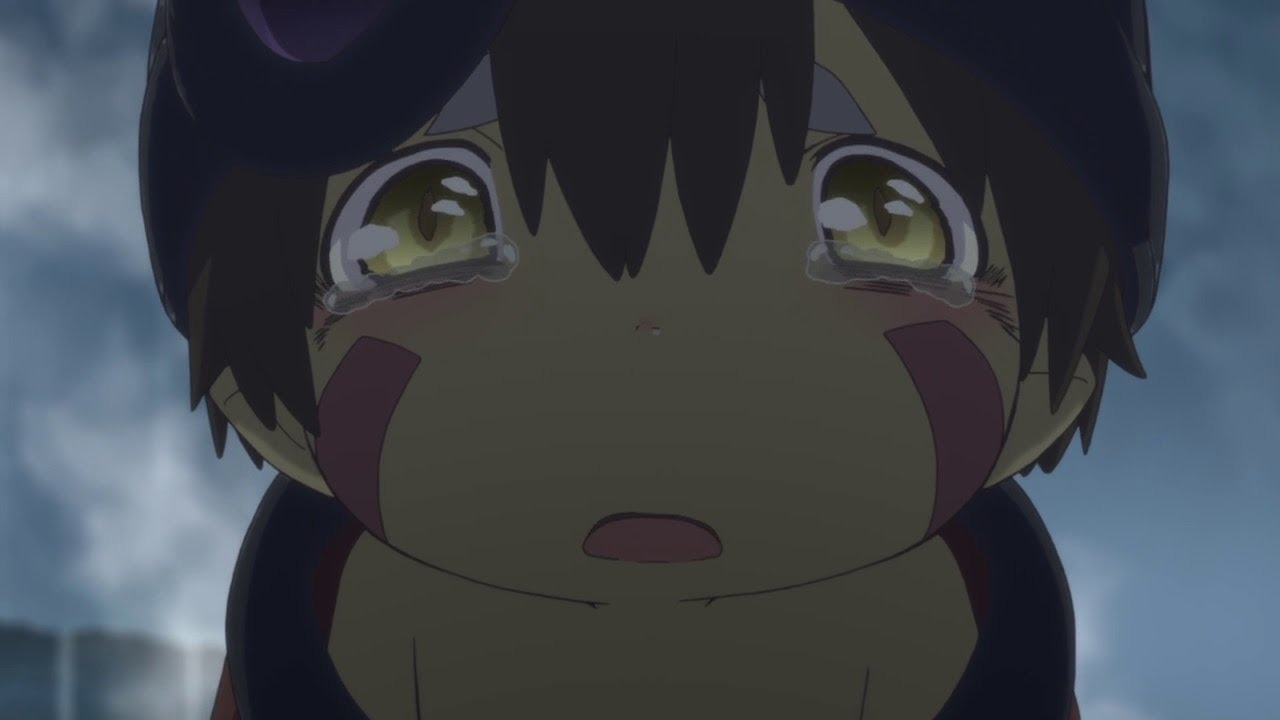 Sumo season is currently in full force in Japan, even with COVID restrictions in place – which actually caused one sumo wrestler to be disqualified for breaching guidelines and playing golf in a different prefecture. During today's match, 28-year-old Shodai Naoya won three consecutive rounds during the Autumn tournement at Ryogoku Kokugikan in Tokyo and was able to bring his fellow sumo wrestlers to tears, but not for the usual reasons!

Sanspo, the Sankei Shimbun sports website, reported on the days event, with a small paragraph on Naoya's comments after the matches. Naoya, who is a self-professed anime fan, sad that he was really enjoying Made in Abyss, so much so that he was crying while watching it. He explained the series "made [him] cry" so he "forcibly showed it to all the wrestlers in the room. Everyone started crying at the same spot where I was cried."

The mental image of room full of sumo wrestlers crying over Made in Abyss is an interesting one.

Sanspo commented that the anime wasn't the only thing that made the wrestlers cry, but it was Naoya's fighting spirit which drove them to tears. Clearly Nobuyuki Okumura, who wrote the article for Sanspo, hasn't seen Made in Abyss.

Tags
made in abyss, sumo wrestling, fun japan
« Previous Post
QUIZ: What's Your Fantasy Alignment in Re:ZERO -Starting Life in Another World-?
Next Post »
INTERVIEW: Akari Kito on Playing the Subtle Traits of an Android in EX-ARM
Other Top News
12 Comments
Sort by: