The final chapter is still going strong in Japanese cinemas! 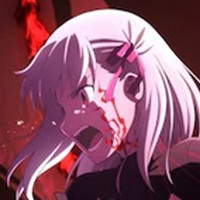 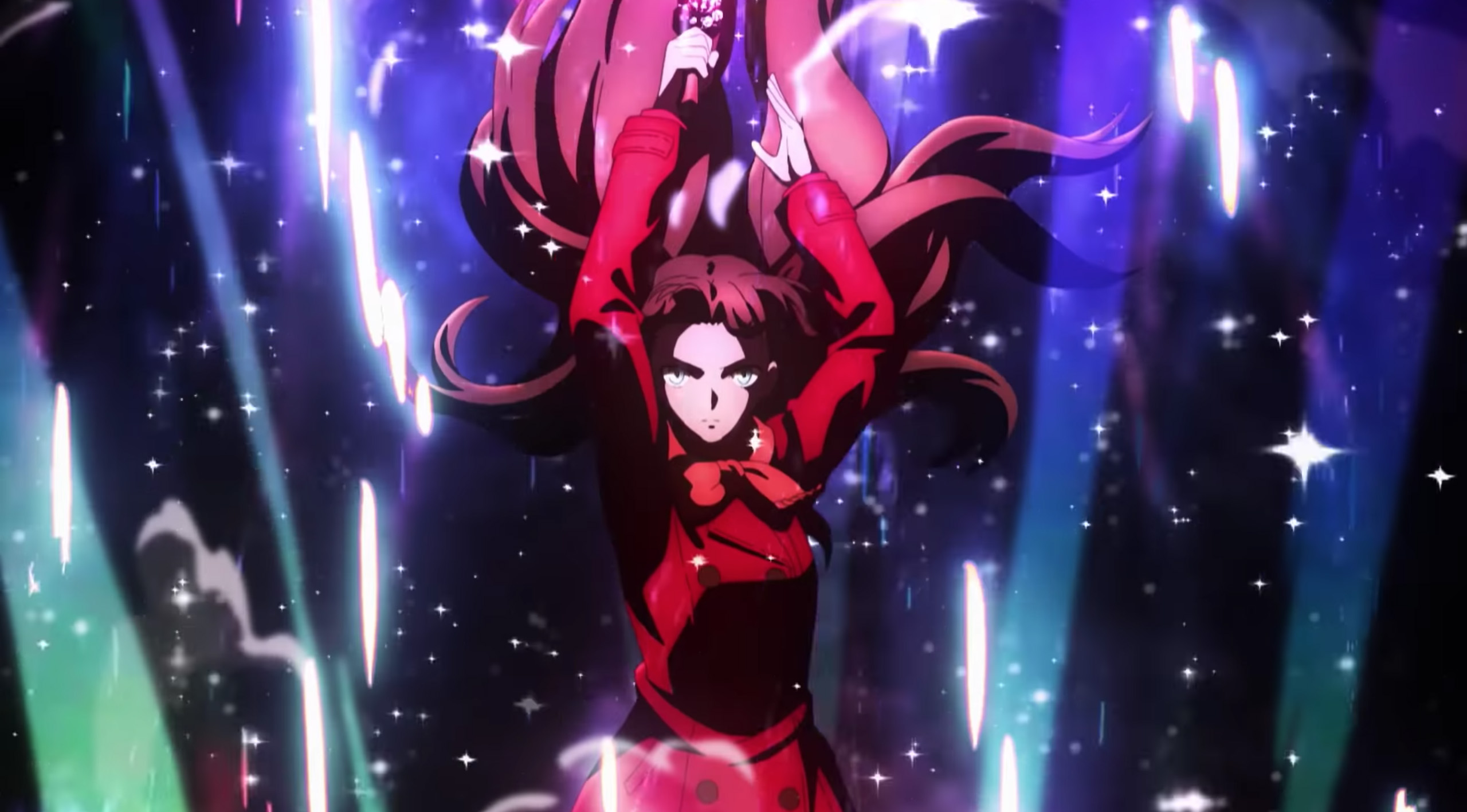 The 3rd Fate/stay night: Heaven’s Feel anime film, III.spring song, is getting some new 35mm theater benefits when watching the movie in cinemas in Japan from September 19 – the 6th week of the film being in theaters. With each showing a special 35mm film strip will be given out to attendees, featuring a scene from the film. 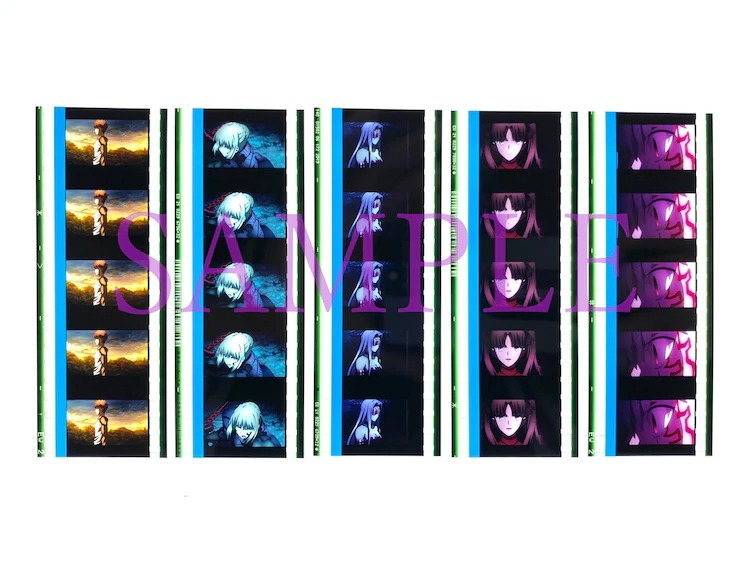 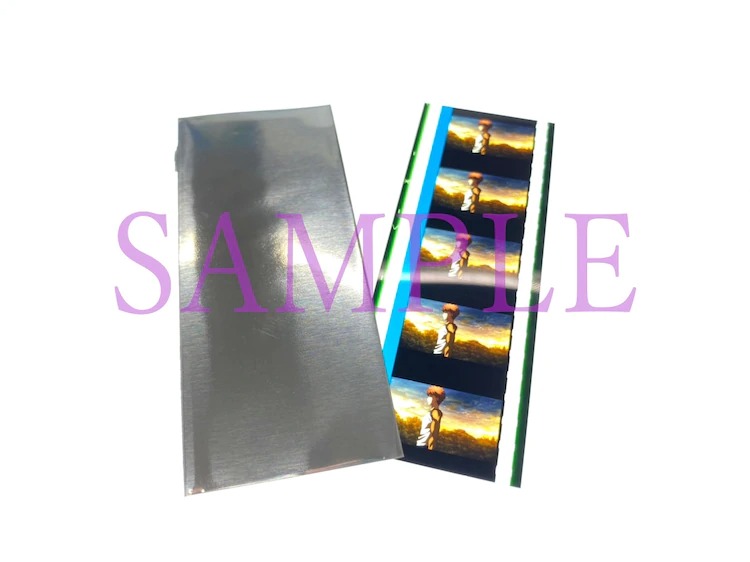 The 35mm film strip can be of any scene in the film, randomly given out on a first-come, first-served basis, with limited stock of the strips available to film-goers.

Fate/stay night: Heaven’s Feel III.spring song has had the best run in Japanese cinemas of the entire franchise, being the fastest Fate film to make 1 billion yen (US$9.4 million) in theaters. The movie opened in Japan on August 15.