Both games continue the hunt in 2021 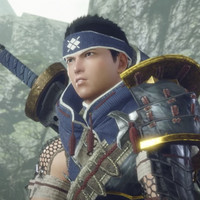 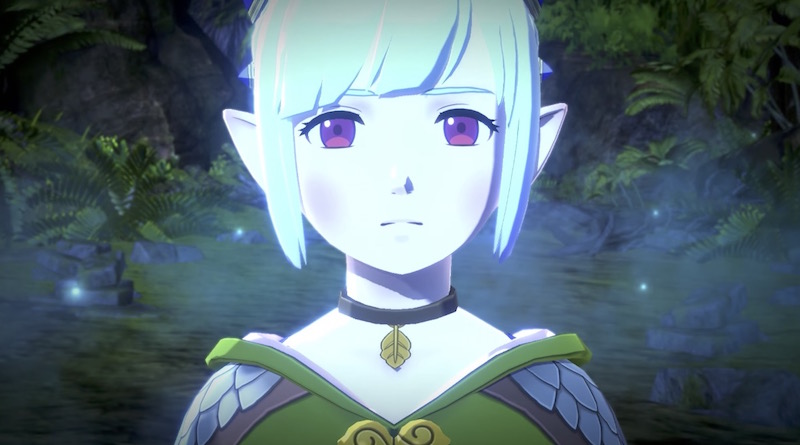 When this morning's Nintendo Direct Mini presentation began, it did so with the double whammy of two new Monster Hunter games. First up was Monster Hunter Rise, which takes players to the colorful Kamura Village to set out on more adventures when it launches on Switch worldwide on March 26, 2021.

And then there's the extra stylized Monster Hunter Stories 2: Wings of Ruin, which begins its own charming, story-driven journey next summer.

If you're hungry for more info on both, Nintendo followed up the stream with a 16-minute Monster Hunter Direct video.