The Nintendo 3DS Has Been Discontinued After 9 years

The DS family of systems have finally been put to rest 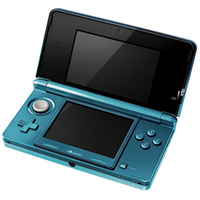 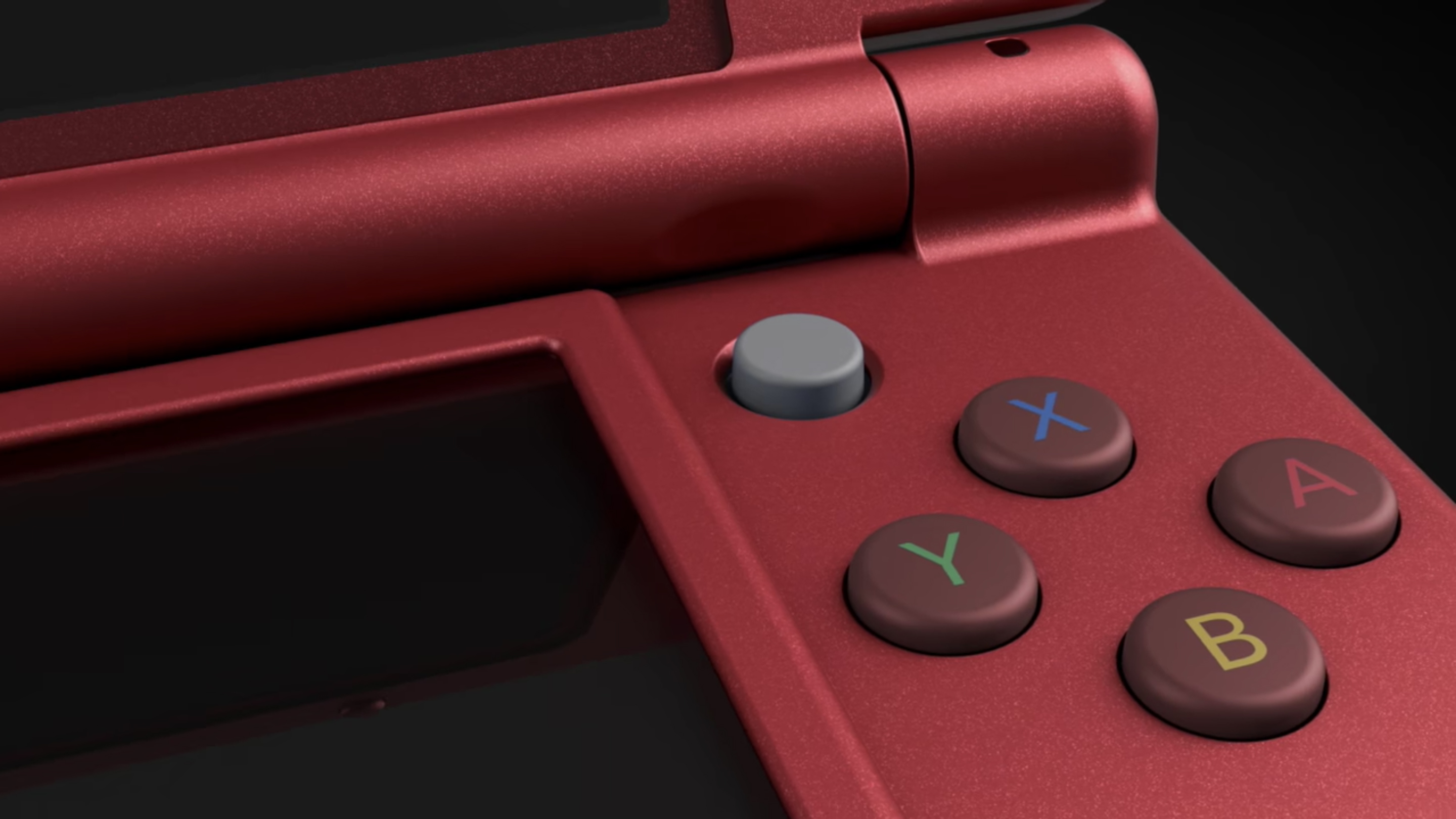 The Verge reported today that the Japanese Nintendo website has discontinued the Nintendo 3DS line of systems, ending production on the nine-year console and putting the DS brand of gaming handhelds, which started 16 years ago in Japan, to rest. 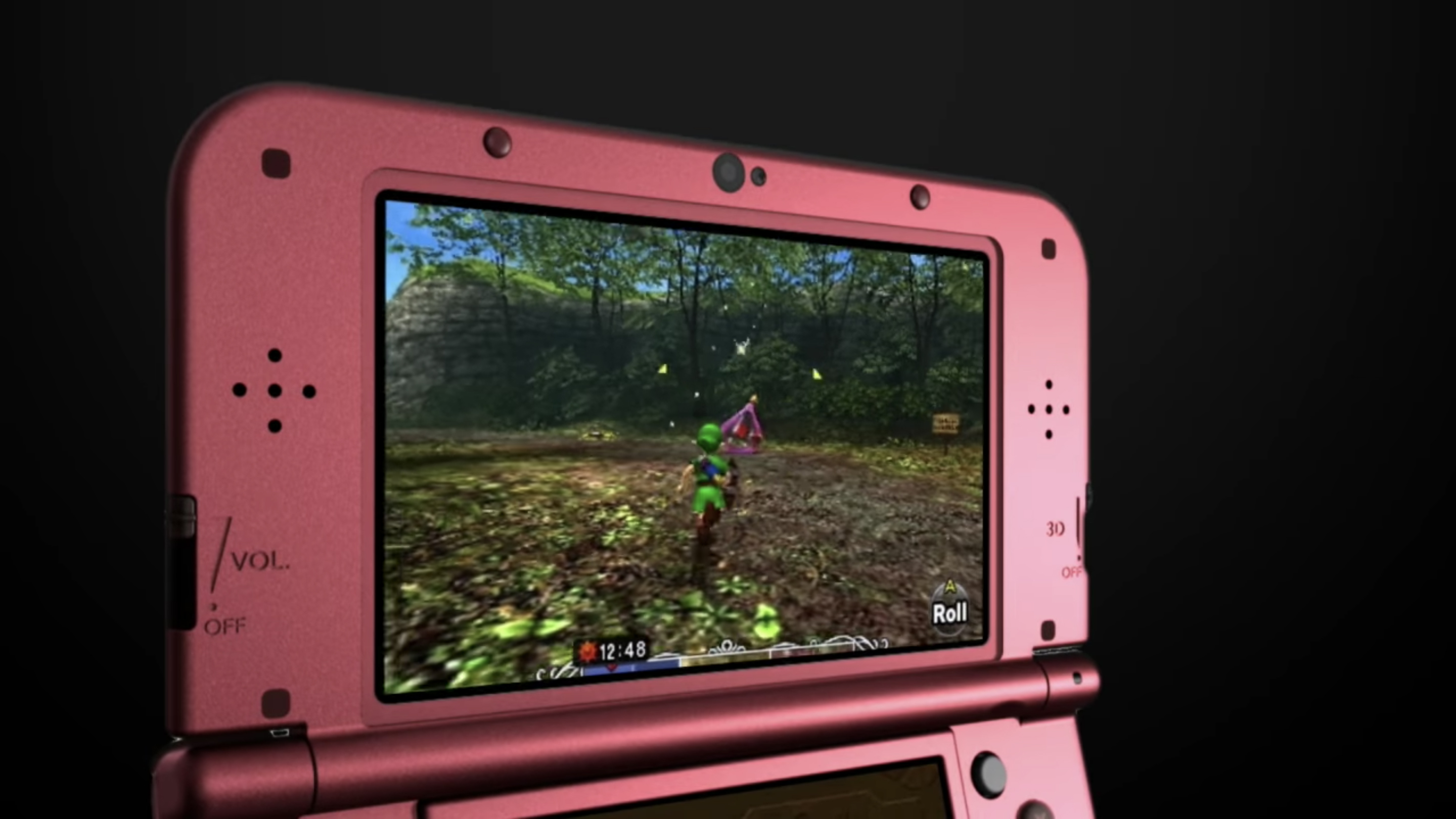 The Nintendo 3DS launched in 2011 to middling success, thanks in part due to the high price point of the system and the lack of critically acclaimed launch titles. After a price drop and a few holiday seasons under the system's belt, the Nintendo 3DS went on to sell 75.87 million units over the various 2DS and New Nintendo 3DS variants. The best selling game on the system was Mario Kart 7 (a common best seller on Nintendo consoles, Mario Kart 8 is the best selling game on both the Wii U and Nintendo Switch), with the three main series Pokémon games following suite. The final high profile game to be released for the system was Persona Q2: New Cinema Labyrinth in mid 2019.

With the discontinuation of the Nintendo 3DS  – which was a long time coming – Nintendo's main focus going forward will be the Nintendo Switch and other ways to utilize existing Nintendo IP.

What are some of your Nintendo 3DS memories? Tell us down in the comments below! Personally, I remember being excited about buying my own gaming system with my own money for the first time, saving up for the limited edition Red Pokémon X and Y Nintendo 3DS – which is still kicking, 7 years later.