General sales of the tickets will begin on October 10 & 17 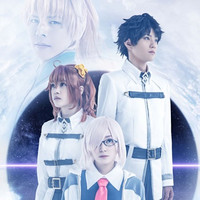 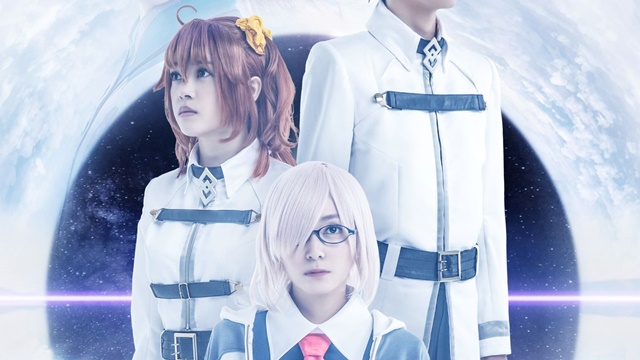 The press release writes, "The journey to restore the Human Order that started with their encounter finally heads to the final battle. We hope you can look forward to seeing the tracks of their journey and the conclusion of the story."

The stage play is based on Type-Moon's first smartphone RPG Fate/Grand Order, which has been downloaded more than 50 million times all over the world. The third show is inspired by "The Grand Temple of Time Solomon" story, the final chapter in the game's first part. Sakurako Fukuyama, who has been attached to the stage project since its first show, once again serves as writer/director.

Following "The Holy Domain of the Round Table: Camelot" in 2017 and "The Absolute Frontline in the War Against the Demonic Beasts: Babylonia" in 2019, "The Grand Temple of Time: Solomon Ars Nova" will have its preview performance first at TACHIKAWA STAGE GARDEN in Tokyo on October 18, 2020. Then its main performance will be held at Tokyo International Forum Hall C from October 24 to 30. General sales of the tickets for the former will begin on October 10, then that for the latter will follow from October 17. 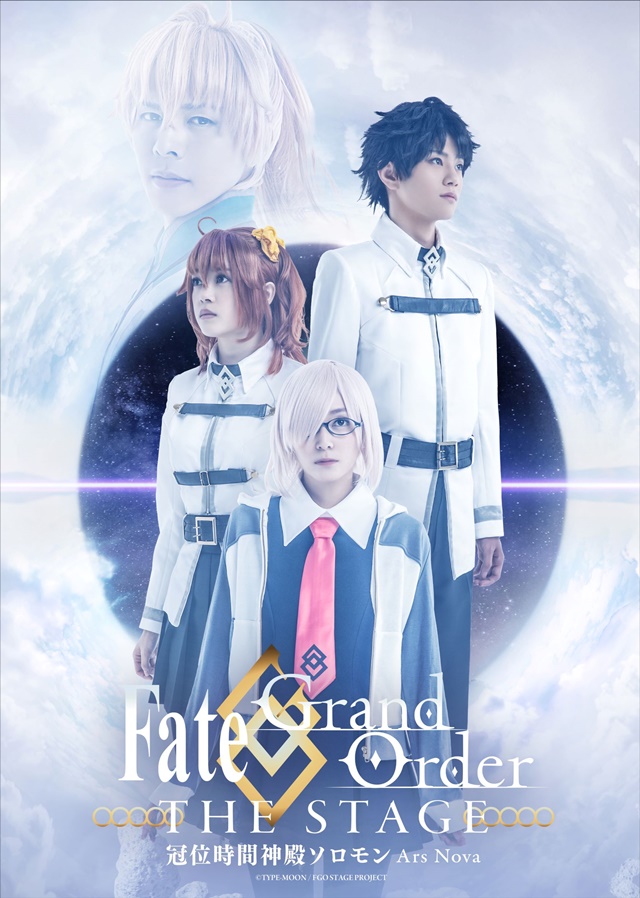 Image visuals drawn by Mai Yoneyama, known as the character designer for the TV anime KIZNAIVER (2016). 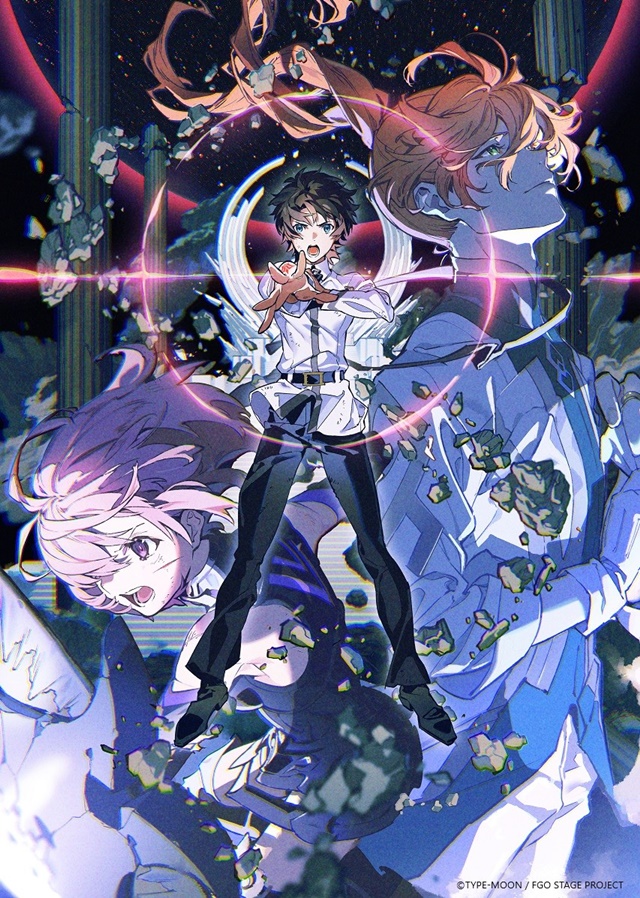 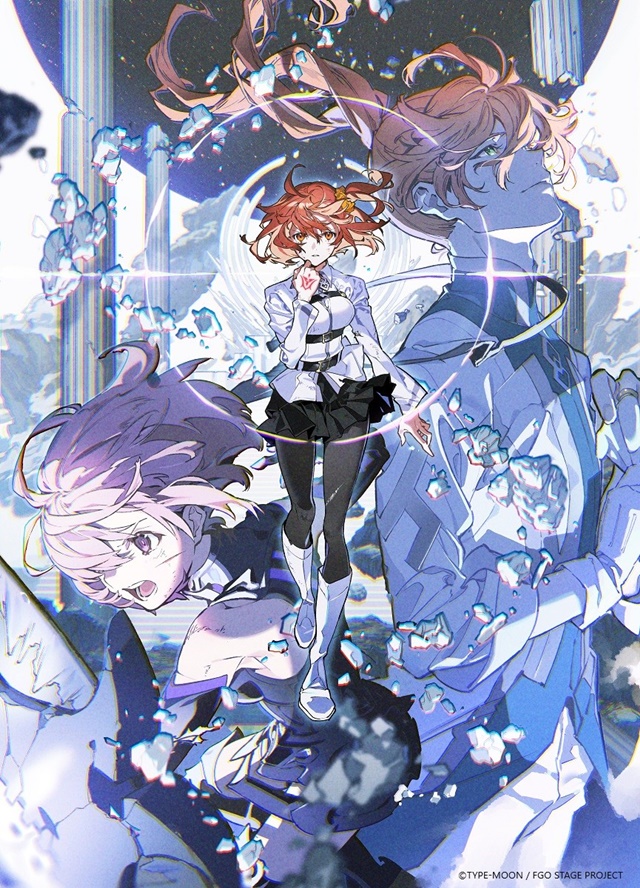