Haruhi shares the cover with Tsuruya for the first light novel in 9 years! 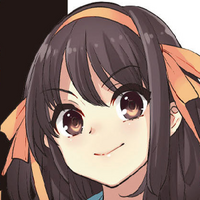 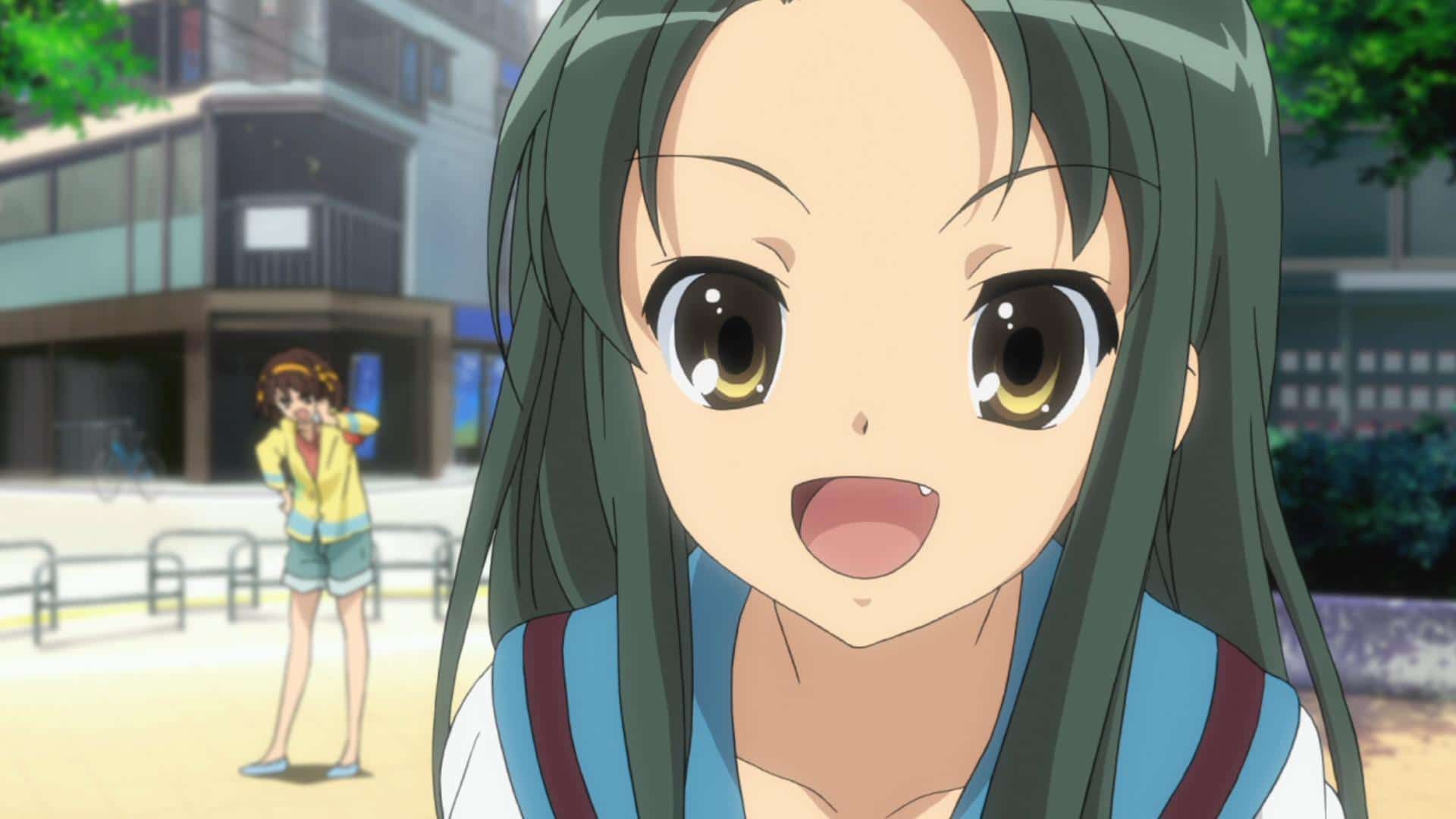 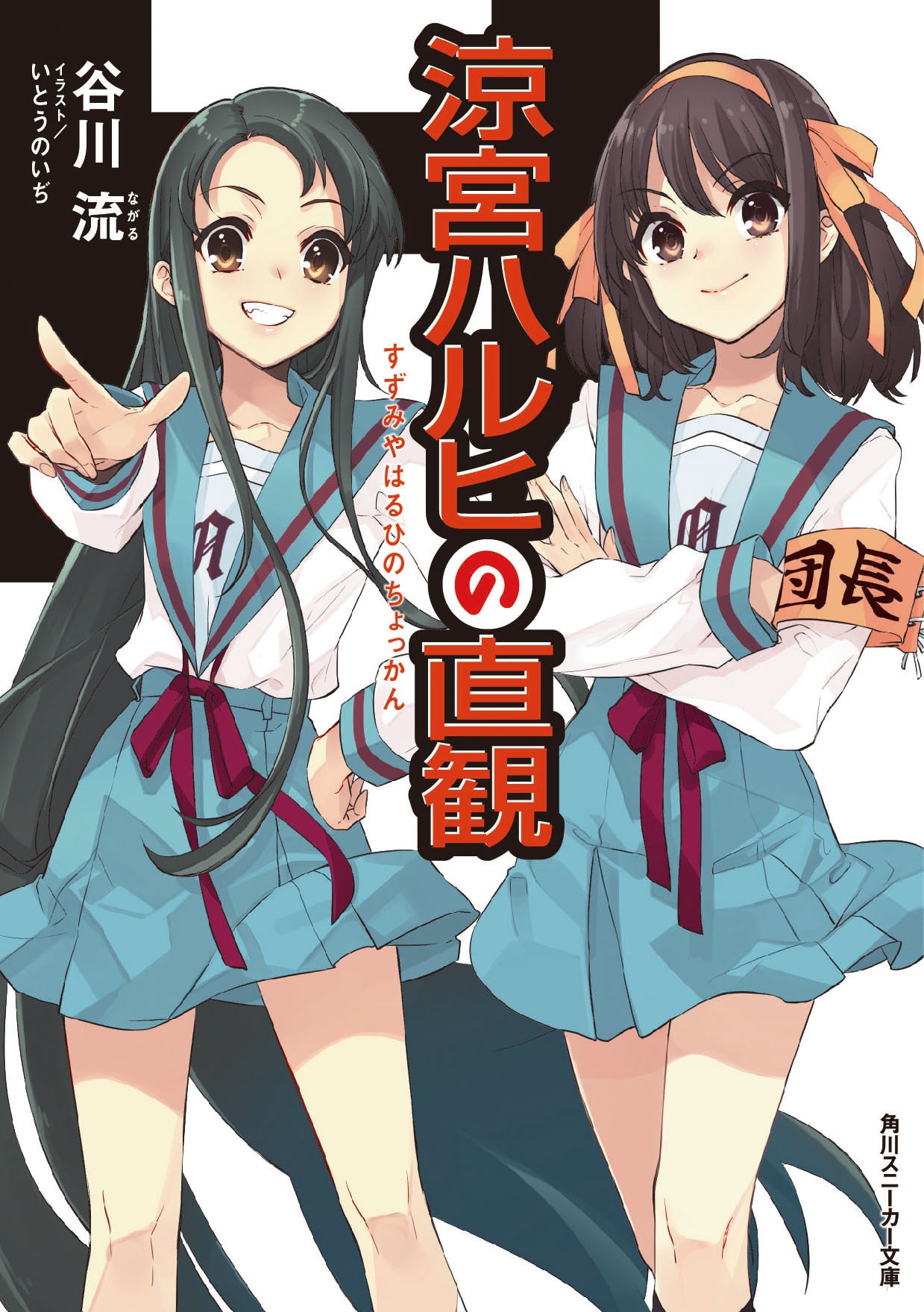 The illustration is once as drawn by series illustrator Noizi Ito, who has drawn for the series since its inception. For people who have collected the original printings of the first 11 light novels from 2003 to 2011, Kadokawa making the cover art reversible with the classic red spine that the book company revised to the current blue spine over the last decade.

The Intuition of Haruhi Suzumiya is the 12th volume of the ongoing light novel series by Nagaru Tanigawa and the first novel in 9 years. The 250-page book will collect the Random Numbers and Seven Wonders Overtime short stories from previously released art books and magazines, and a brand new story titled Tsuruya-san's Challenge. It goes on sale in Japan and around the world on November 25, with Yen Press releasing the English version digitally on the day and physically at a later date.