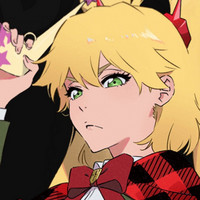 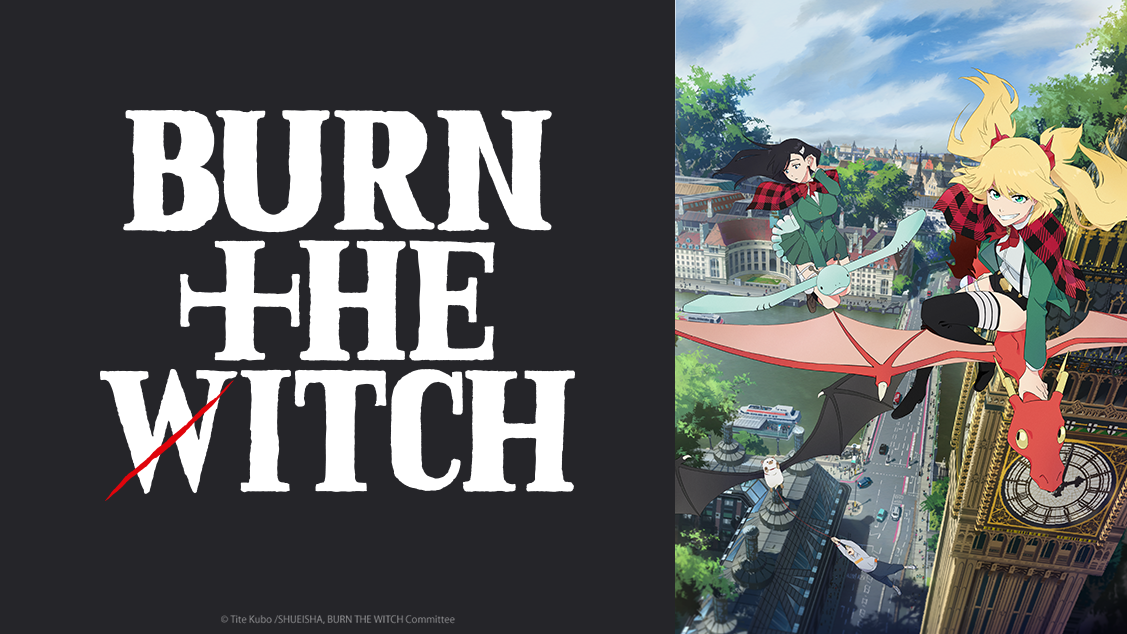 Prepare to get bewitched in Reverse London with a three-episode movie from Bleach's Tite Kubo, because the streaming premiere of BURN THE WITCH is right around the corner! The anime will officially cast its spell upon us all on Crunchyroll starting October 1 at 5:00pm Pacific Time.

Here's everything you need to know ahead of launch: 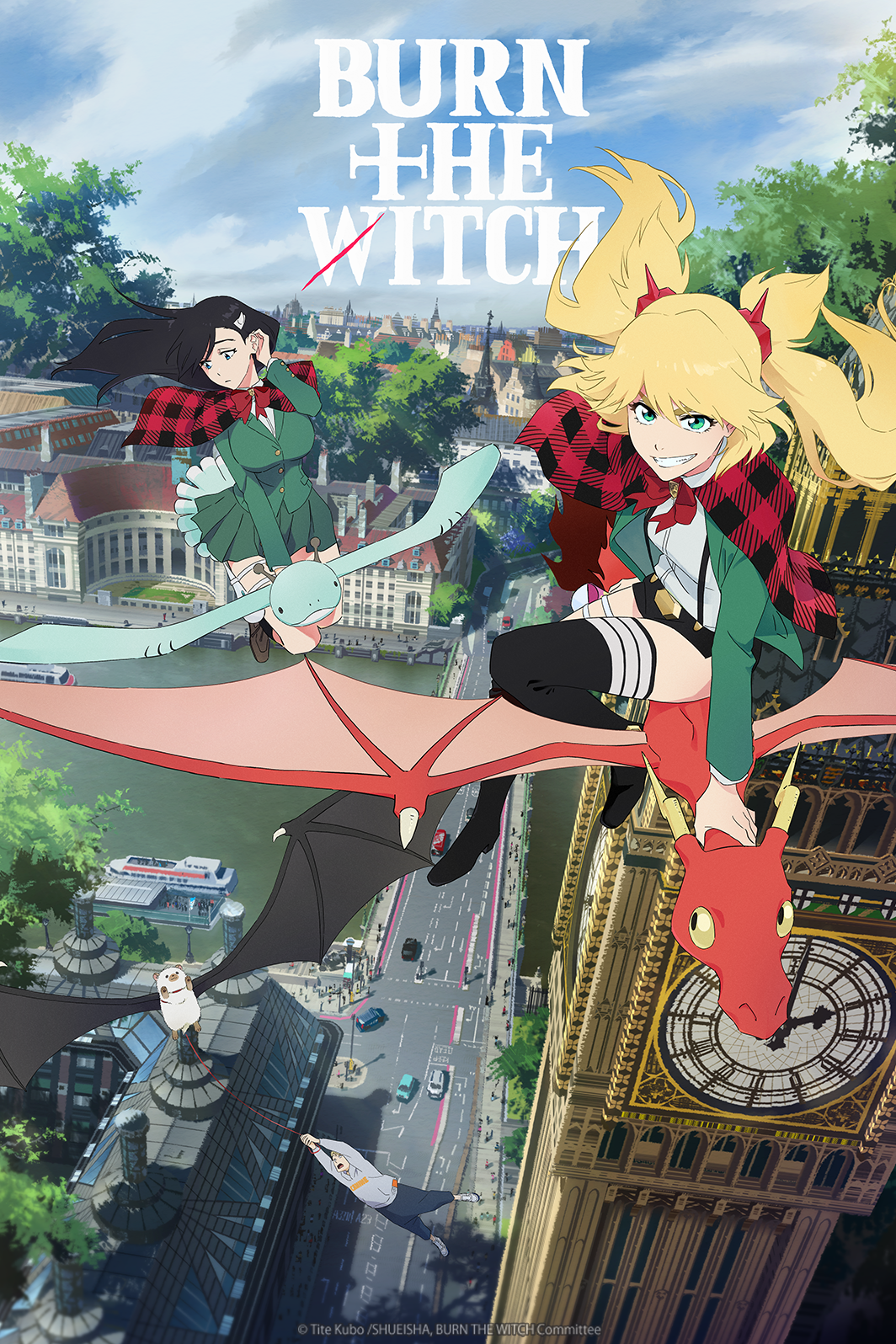