Urouge Charges Forth in One Piece: Pirate Warriors 4 DLC Trailer 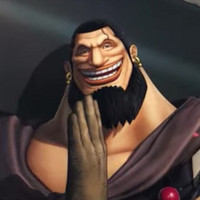 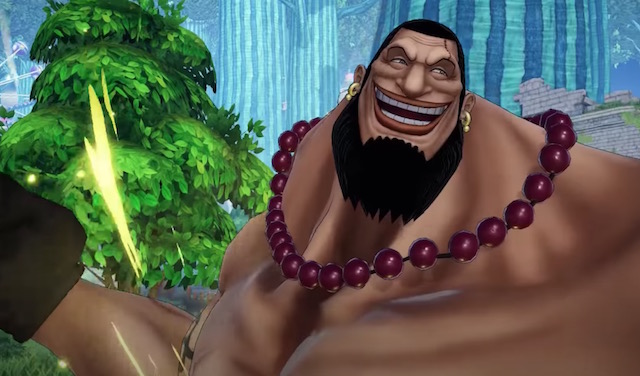 Bandai Namco continues to fill out its Worst Generation character pack for One Piece: Pirate Warriors 4. The latest addition is Urouge, and a new trailer shows how the DLC character looks in action.

The commander of the Fallen Monk Pirates is due out with the rest of the pack this fall. One Piece: Pirate Warriors 4 is currently available on PS4, Xbox One, Switch, and PC.