SK8 the Infinity hits the slopes in January 2021 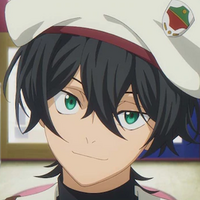 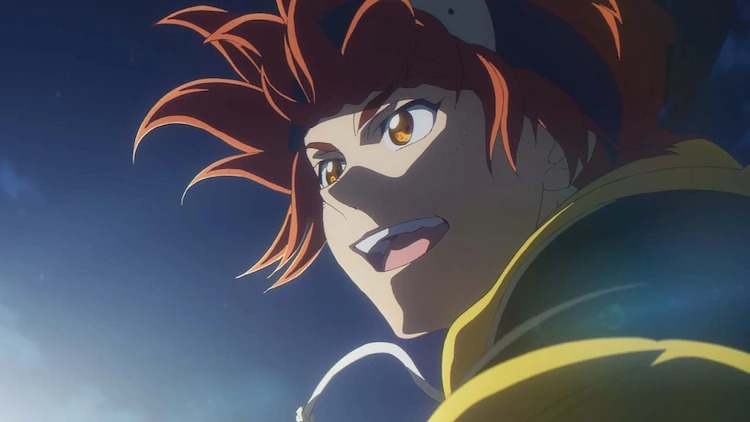 After being teased last week, Aniplex announced that the Hiroko Utsumi and Bones collaboration TV anime series will be SK8 the Infinity, a "Youth Skateboard Race Anime." The airing date was revealed alongside the main staff members and the first trailer for the heelflip of an anime series. 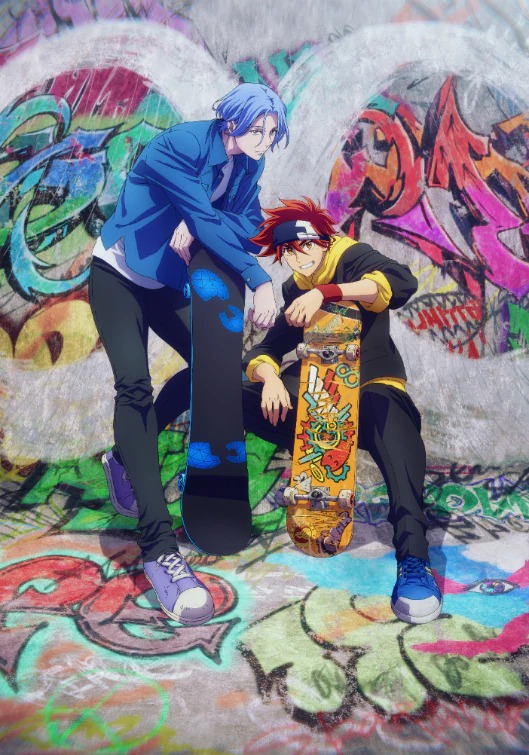 Alongside Hiroko Utsumi (original Free! series director) directing the TV anime at Bones is Ichiro Ohkouchi (Code Geass: Lelouch of the Rebellion) who will be writing the series composition and screenplay, Michinori Chiba (Mobile Suit GUNDAM Iron Blooded Orphans) who is drawing the character designs, and Ryo Takahashi (Please tell me! Galko-chan) who'll be making the music.

SK8 the Infinity is scheduled to begin broadcasting in January 2021, with Aniplex of America licensing the series.