The marriage-themed series premieres as a Crunchyroll Original this October 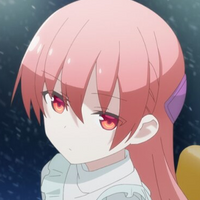 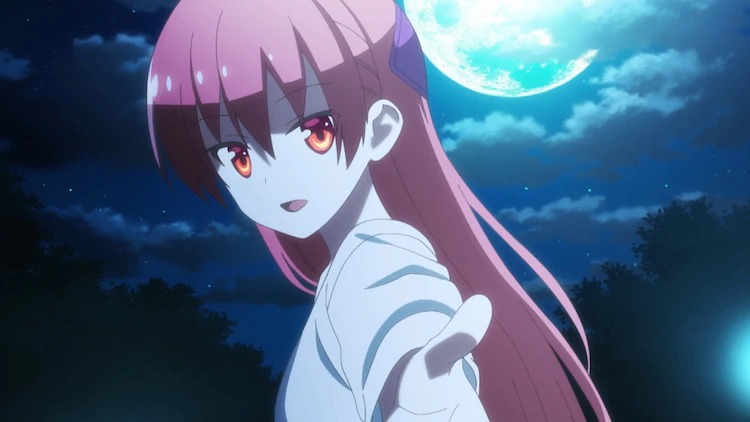 TONIKAWA: Over The Moon For You is coming to Crunchyroll this October as a Crunchyroll Original, who describes the TV anime as such: 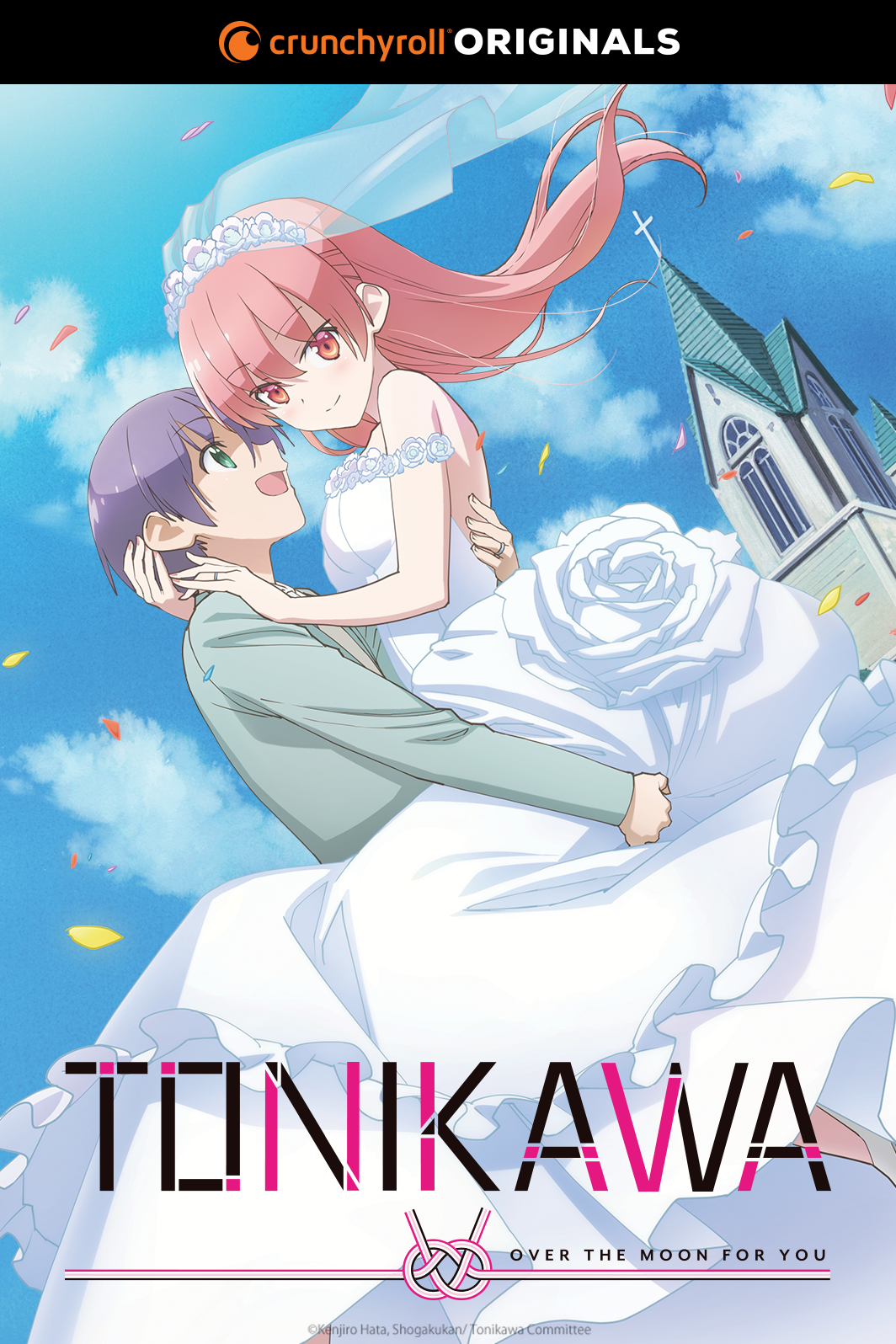 TONIKAWA: Over the Moon For You is scheduled to begin its broadcast in Japan from October 2 at 25:25 (effectively 1:25 AM on October 3), with the series streaming on Crunchyroll soon after.

Tags
tonikawa: over the moon for you, tonikawa, fly me to the moon, tonkikaku cawaii, kenjiro hata, crunchyroll original, october 2020
« Previous Post
Anime Music Supergroup JAM Project to Get Big-Screen Documentary in 2021
Next Post »
The Pokémon Company Finally Concedes Porygon's Innocence After 23 Years
Other Top News
7 Comments
Sort by:

Crunchyroll to Stream TONIKAWA: Over the Moon For You Special Episode This Summer