Both films are set to be released in Japan in 2021 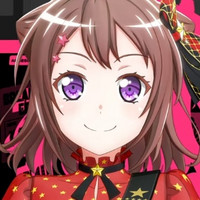 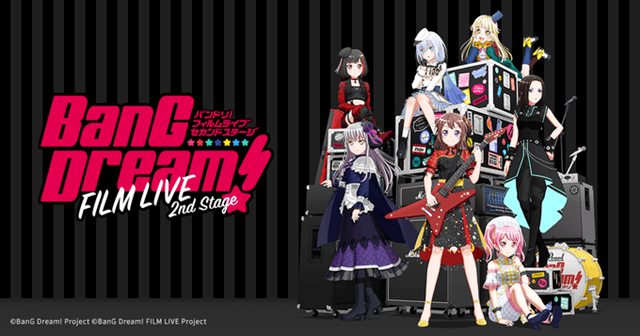 The Bang Dream! anime franchise has released 30-second teaser trailers for the forthcoming two films to be released in 2021 - BanG Dream! FILM LIVE 2nd Stage and BanG Dream! Episode of Roselia I: Yakusoku. Both clips introduce the main bands and characters to be featured in the films.

BanG Dream! Episode of Roselia I: Yakusoku (Promise) is the first part of the two-part film series focusing on the members of Roselia. Its second part "II: Song i am." is also set to be released in 2021. "Yakusoku" is the title of Roselia's 10th single released in January 2020, while the song "Song i am" was be included in their second album "Wahl" in July 2020.

In addition, one more new film titled BanG Dream! Poppin' Dream! featuring the members of Poppin'Party is now in the works for a release in 2022.