M2 Shoots 'Em Up with Aleste Collection for PS4 and Switch 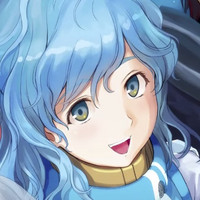 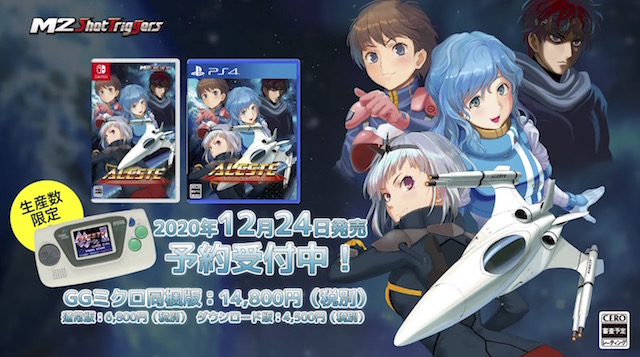 Fans of classic shoot 'em ups will want to keep their eyes peeled later this year for M2's latest throwback release. Aleste Collection aims to bring four Sega classics to PS4 and Switch on December 24, with both a ¥4,500 digital version and ¥6,800 physical edition on the way.

In addition to the standard version, a ¥14,800 (about $142) limited edition bundle will be available, packing the Aleste Collection with a white Game Gear Micro Unit, art book, and staff interview book.

Check out the official website here. We'll find out more about the game during a Sega/Atlus TV stream on September 26 at Tokyo Game Show 2020 Online.