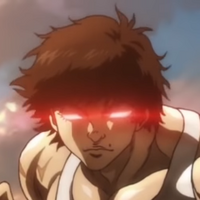 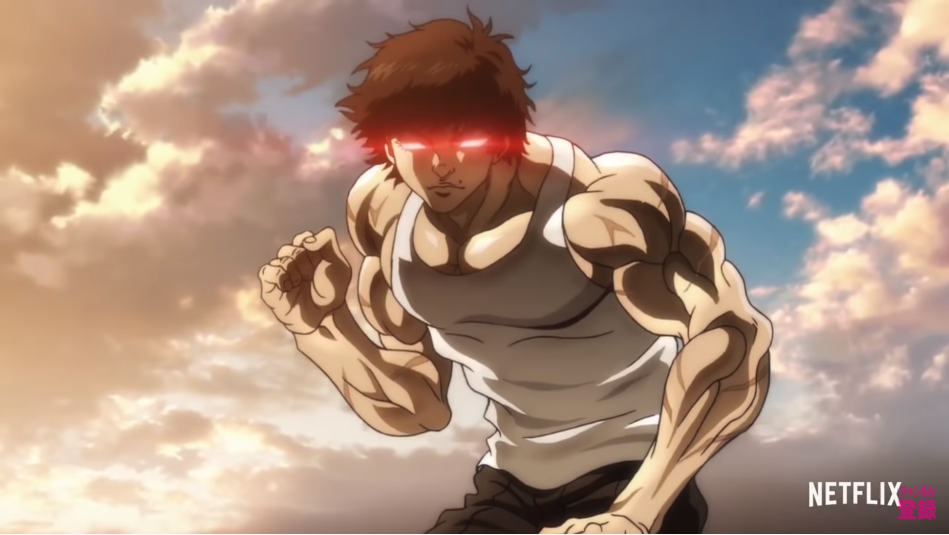 Great news for all you fans of anarchic ultra-violence and big, beefy dudes brawling in increasingly improbable ways: Baki: Son of Ogre (known as Baki Hanma in Japan), the third martial arts manga series by Keisuke Itagaki about a young martial arts champion facing tougher and tougher opponents in a quest to grow strong enough to defeat his father, is being adapted into a Netflix original anime.

Aside from the teaser video above, no additional details about the production have been revealed. Baki: Son of Ogre was originally serialized from 2005 - 2012 in Akita Shoten's Weekly Shōnen Champion manga magazine, and it was also released in Japan in 37 collected volumes. The story follows Baki Hanma as he finally grows strong enough to be recognized as a worthy opponent by his father, Yujiro Hanma, aka "The Ogre" and "The Strongest Creature on Earth".