"With all the love I have, I'm going to do my best to bring my personality to you in my songs as well." 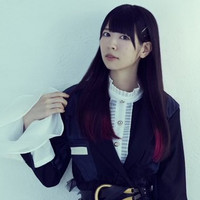 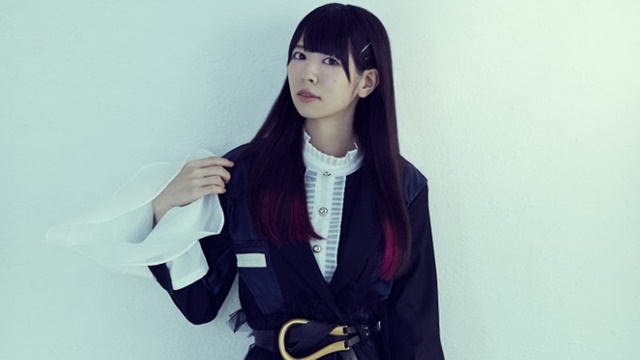 At her 29th birthday event "Noriko Shibasaki BirthdayEvent 2020 ~Follow my heart~" live-streamed on September 20, voice actress Noriko Shibasaki announced that she will make her major debut as a solo singer from Dreamusic on January 20, 2021. She is best known as Chiyuki Kuwayama in The [email protected] Shiny Colors.

After graduated from Amusement Media Academy's Tokyo school, she started her professional voice actress activities in 2013. Her other well-known characters include Chisato Chikaishi in Tsugumomo (2017-2020), Ai in Aguu: Genius Dolls (2018 / She also sang the ED theme song), Kirara in Boruto: Naruto Next Generations (2018), and Pat in Sorcerous Stabber Orphen (2020).

Her major debut mini-album "Follow my heart" is set to be released on January 20, 2021. She wrote on Twitter, "On January 20, 2021, I will be releasing my first mini-album 'Follow my Heart' from Dreamusic. What gave me the courage to step out of my comfort zone is the people who always support me. With all the love I have, I'll do my best to deliver my personality in my songs as well. I would appreciate your continued support."