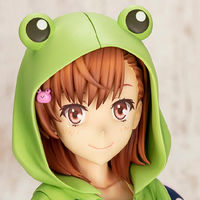 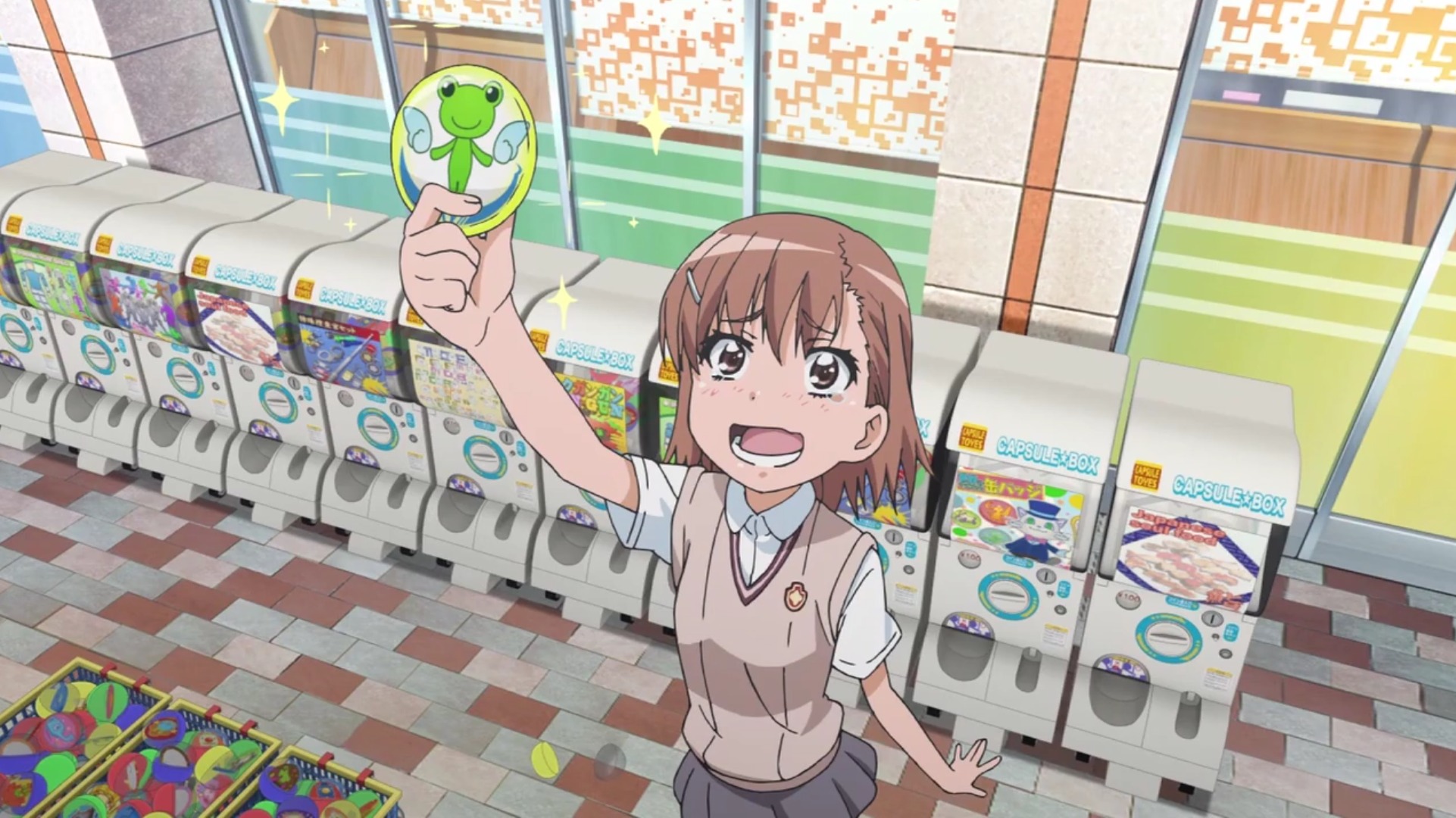 Misaka Mikoto's love for the cute froggy mascot Gekota is on full display in a brand new figure from Kotobukiya, which leapfrogs into stores February 2021. The adorable figure will come in two packs, a normal one with the hoodie up, and a limited edition version that comes with both the hoodie up and down, perfect for Biribiri fans who want that spark in their life after A Certain Scientific Railgun T finishes this month. 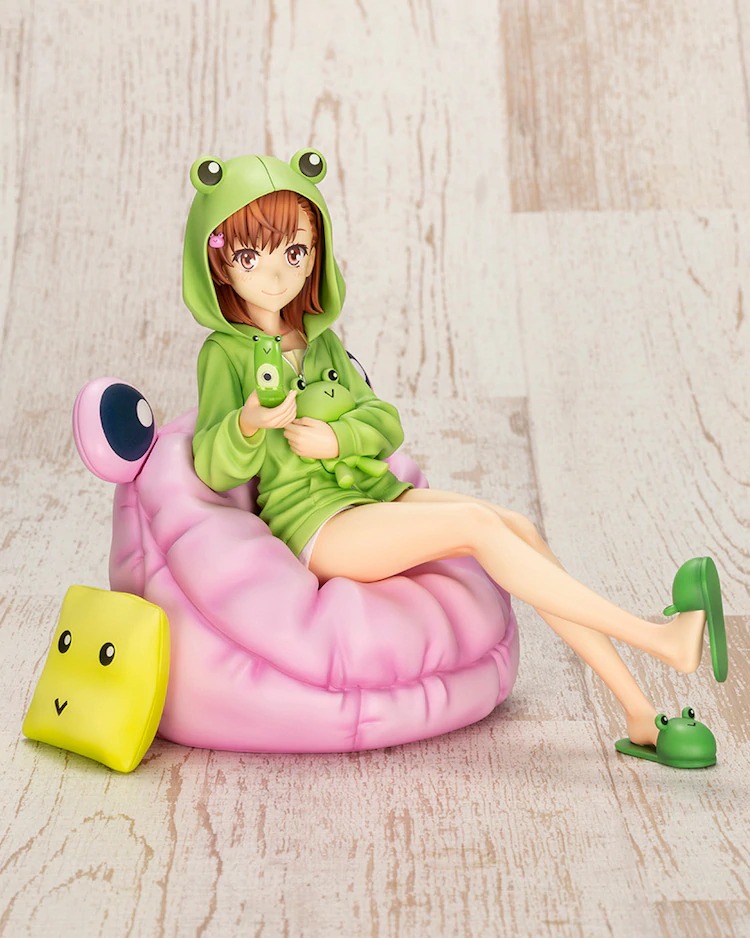 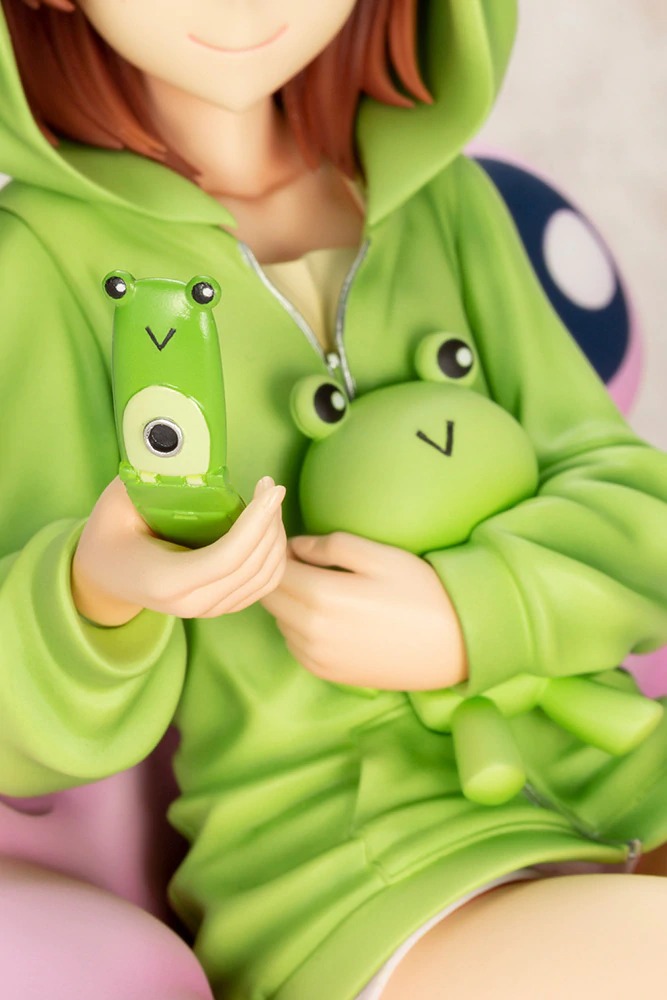 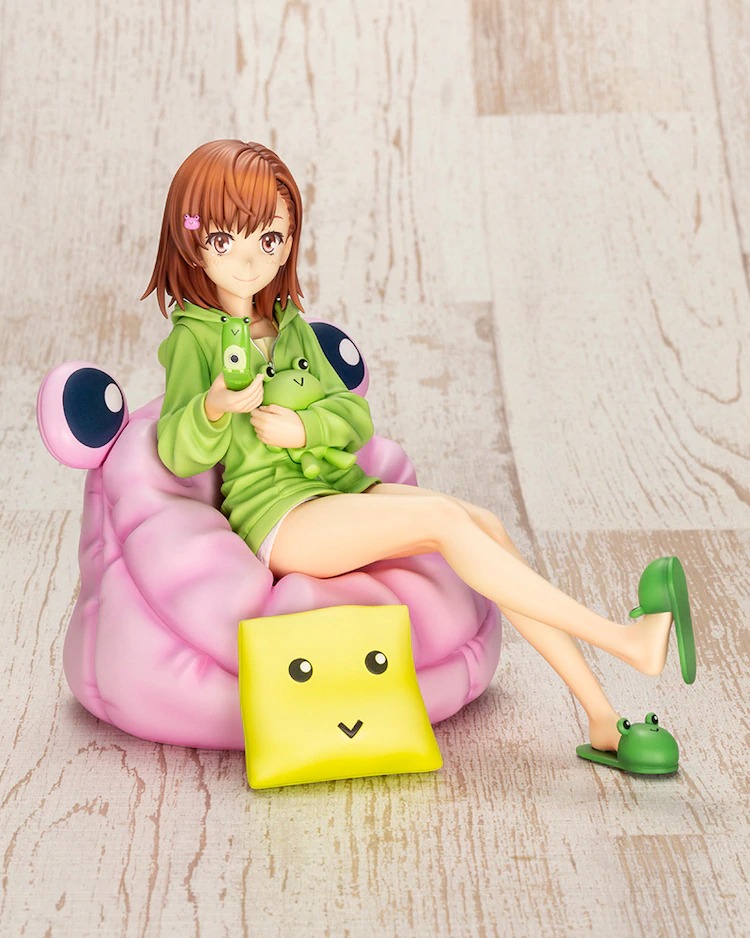 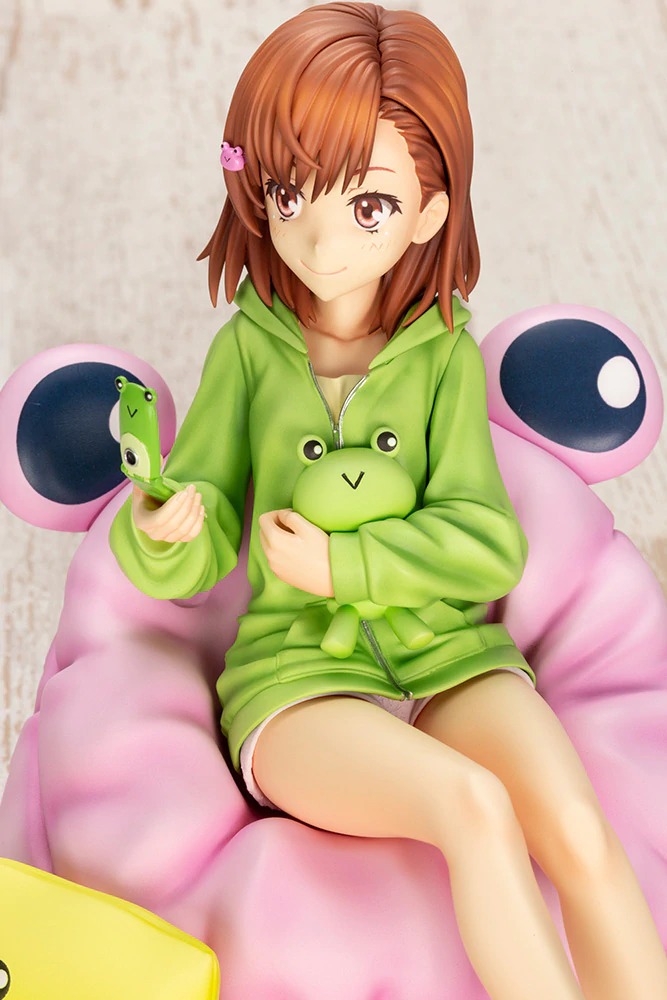 Misaka and Getoka is based on the concept of "Mikoto having a wonderful time being surrounded by her favorite Gekota goods." The regular version of the sparky princess and frog from the currently airing A Certain Scientific Railgun T retails for 15,180 yen (US$145) while the limited edition version of the figure comes in at 18,480 yen (US$176) through the Kotobukiya store.

A Certain Scientific Railgun T has neared the end of its arc for this anime season, with episodes being released right here on Crunchyroll.