Lina Inverse Dresses to Impress as a Sunny Slayers Figure 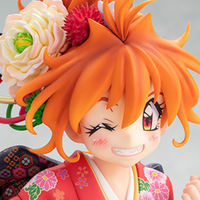 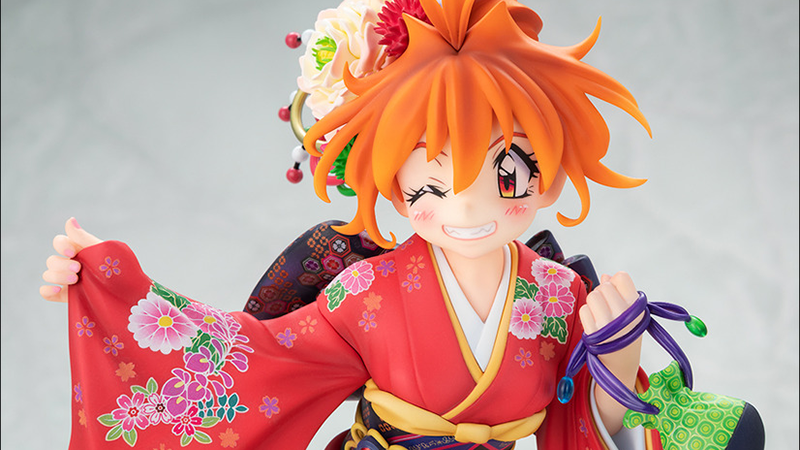 Lina Inverse, the explosive heroine of Slayers, is dressed to impress for her 30th anniversary as a new figure!

The 1/7-scale "Haregi Ver." figure is based on a celebratory drawing by Slayers artist Rui Araizumi, depicting Lina in a floral kimono with ornate matching hairpiece. The image is meant to evoke the idea of a brand-new story ready to start. 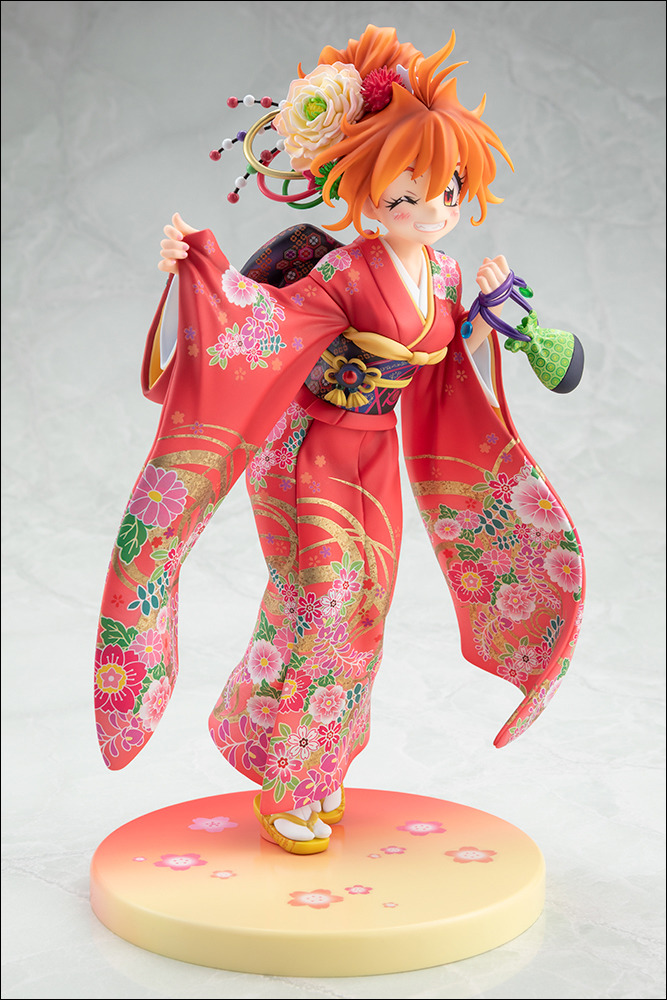 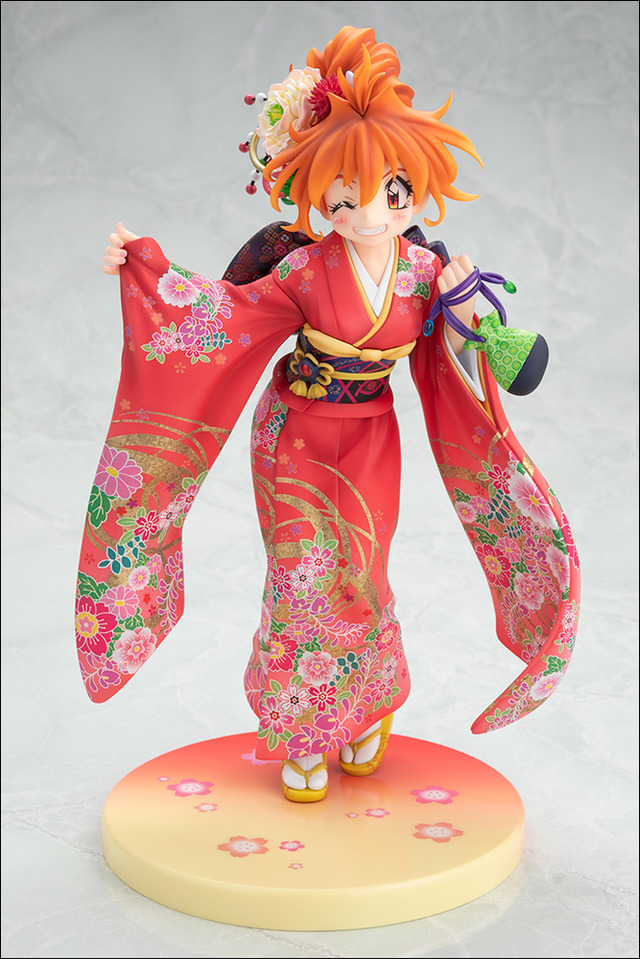 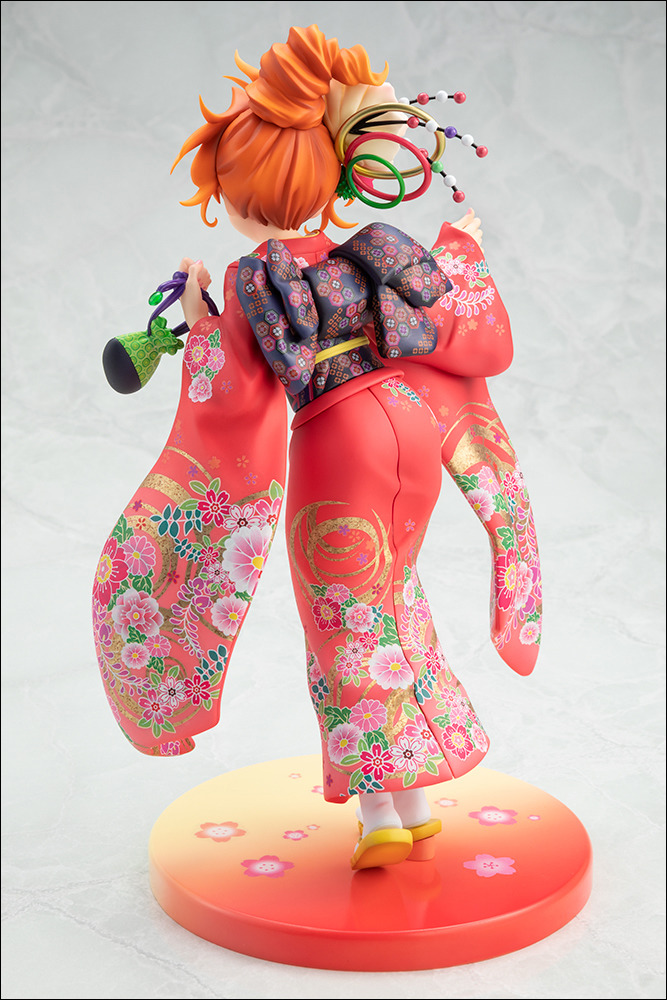 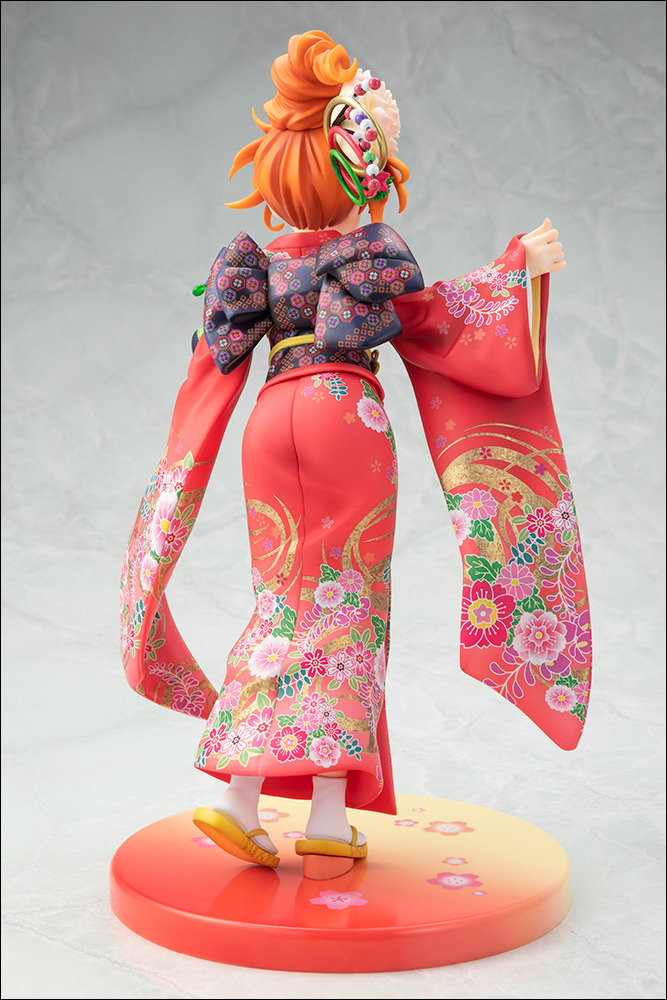 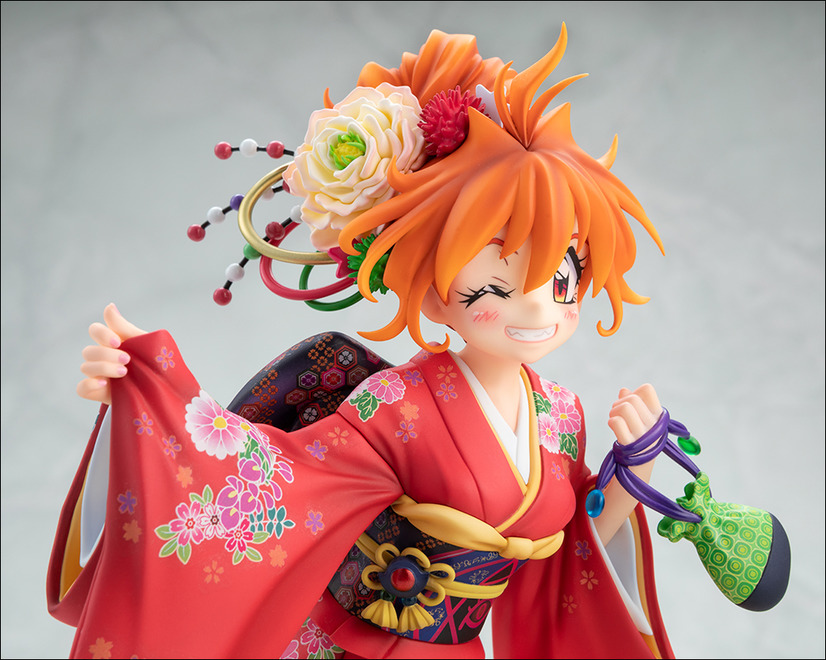 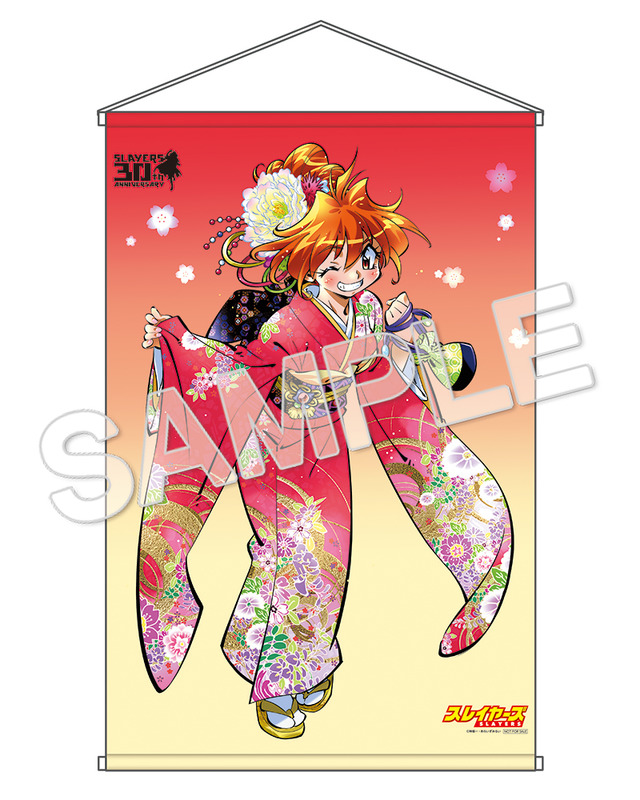 Pre-orders are open until December 20, and are expected to ship out in June 2021.