iOS and Android entry launches in Japan sometime this year 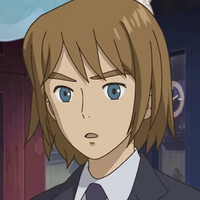 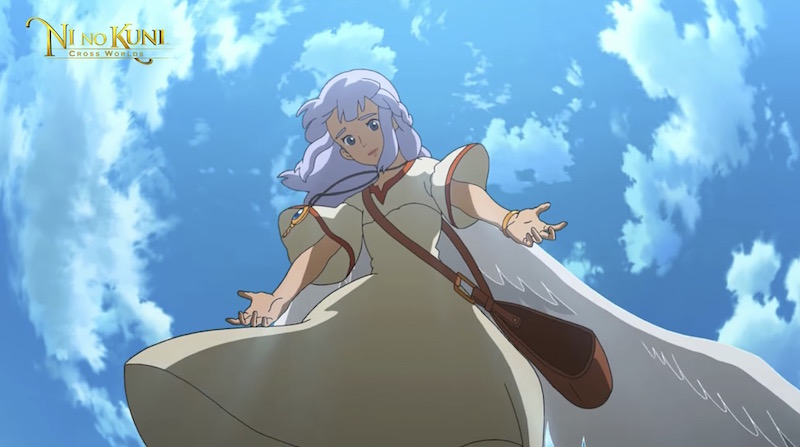 Level-5's Ni no Kuni series is all about being whisked away to fantastical new worlds, and that's no different in the upcoming mobile entry, Ni no Kuni: Cross Worlds. Developed on Unreal Engine 4 with the core staff of Lineage 2: Revolution, Cross Worlds is aiming high with its real-time combat in both player-versus-enemy and player-versus-player settings.

Naturally, kingdom development is also a part of the package, which is wrapped in the beautiful cel-shaded art style we've come to expect since its first entry—which had Level-5 teaming up with Ghibli at the time—back in 2010. You can see how that style is holding up in the beautiful animated teaser for Ni no Kuni: Cross Worlds, which is due out on iOS and Android devices in Japan sometime this year.

Tags
ni no kuni, games
« Previous Post
Lina Inverse Dresses to Impress as a Sunny Slayers Figure
Next Post »
FEATURE: The Best Naruto Shippuden Fight Doesn't Include Naruto
Other Top News
0 Comments
Be the first to comment!
Sort by: