Special goods from the TV anime are up for grabs! 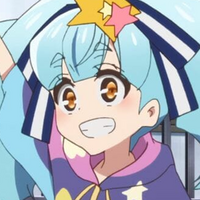 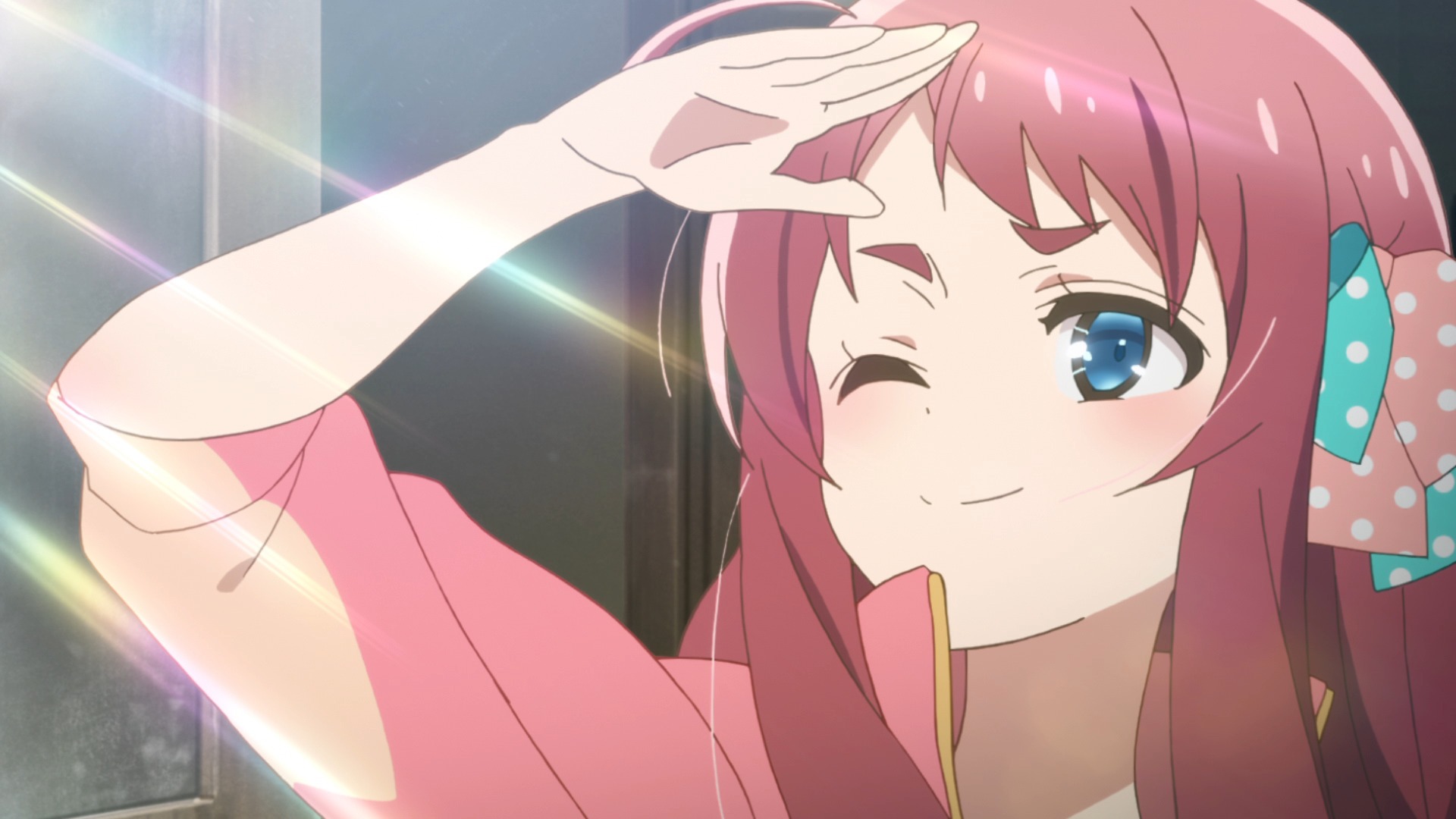 Undead idol TV anime ZOMBIE LAND SAGA and the Saga Prefectural Government are teaming up for another stamp rally at tourist locations across the rural Japanese district, but this time "digitally using smartphones and tablets in a new 'WITH Corona' style." A new visual featuring the girls of Franchouchou in Saga-inspired clothing was released to commemorate the event.

The stamp rally will be held on location in Saga prefecture, with 200 locations set up in tourist locations in the region. The "digital" part of the stamp rally is that instead of having a physical stamp, a QR code is set up to scan and add the stamp to the add it to your collection. Special exclusive items will be given out to those who visit 2, 5, 10, 25, and 50 locations and collect stamps. Once collected, one can apply for the special items from a special website set up for the rally.

For those unable to travel to Japan during the campaign time, between October 30 and January 31, an online version will be available, with details to be announced at a later time on the official website.