She has performed the theme songs for My-HiME, Gundam AGE, Total Eclipse, Medaka Box, and many more 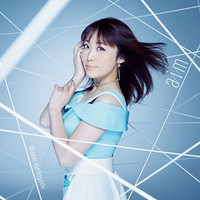 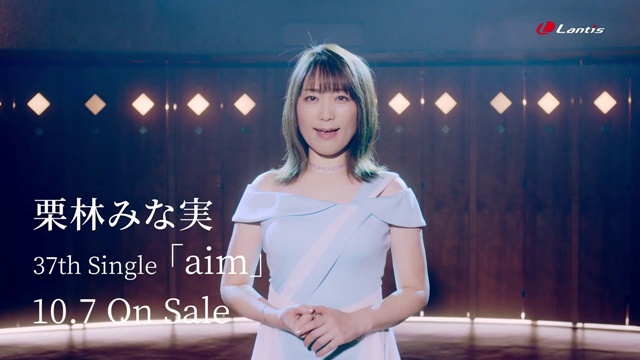 The official website for 44-year-old anison singer Minami Kuribayashi has posted her new artist photo, a CD jacket photo, and a 100-second music video for her upcoming 37th single song "aim" to be released on October 7, 2020. It is her first single that does not collaborate with any franchise in her 19-year singing career.

As a solo singer, she has released 36 singles and eight original albums since 2002 and has performed the theme songs for various popular anime franchises, such as My-HiME, My-Otome, Kure-nai, The Girl Who Leapt Through Space, Mobile Suit Gundam AGE, Total Eclipse, Medaka Box, The Devil Is a Part-Timer!, Infinite Stratos 2, and Fate/kaleid liner Prisma Illya 2wei!. 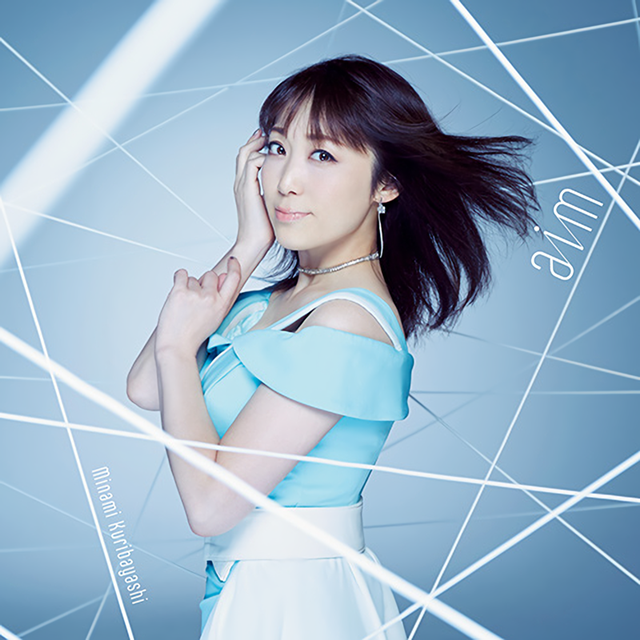 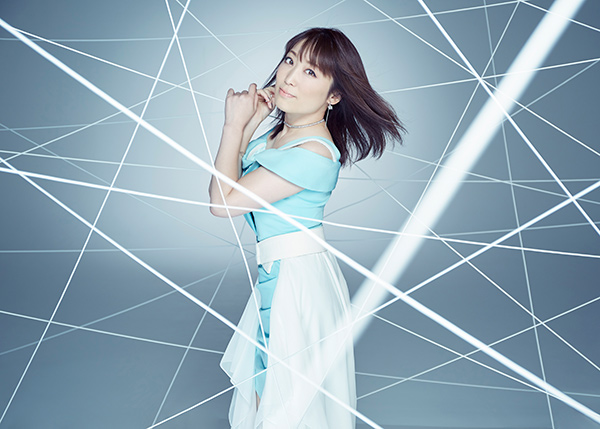