The series epic conclusion will happen right here on Crunchyroll 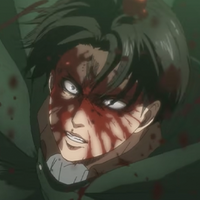 The official Twitter account and website for Attack on Titan has announced today that the final season of Attack on Titan will start broadcasting on Japan's national broadcaster NHK-G on December 7, concluding the epic saga that started back in 2013. A new visual was released to coincide with the announcement. The final season was announced last year to be airing in the fall 2020 anime season, which starts in October and concludes at the end of December. 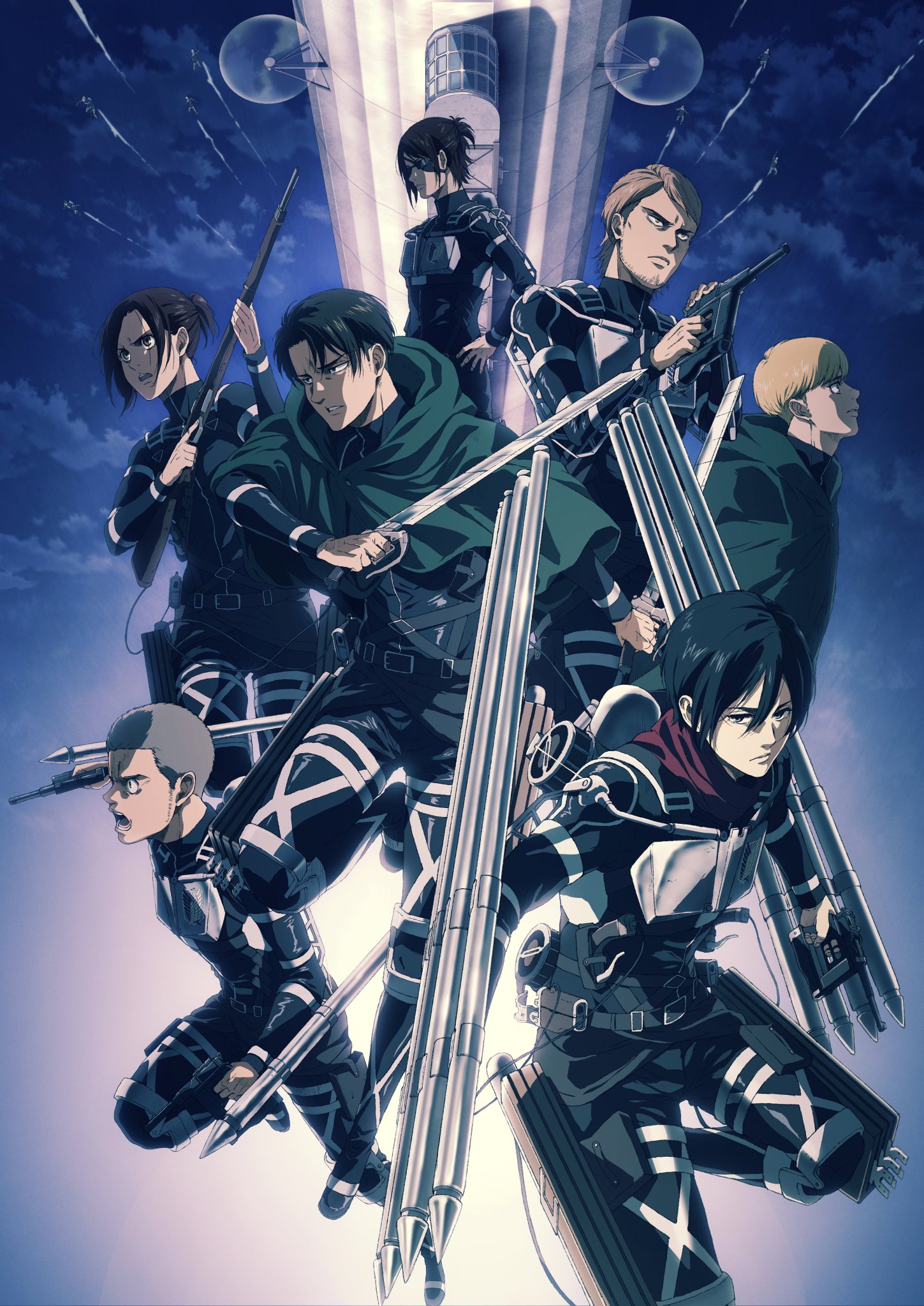 The series adapts the ongoing manga from Hajime Isayama that runs monthly in Bessatsu Shonen Magazine. Isayama said in an interview on Japanese show Shin Joho 7days Newscaster in June 2020 that the manga series was "about 5%" away from completion, with only that last little bit left for the series.

The official Attack on Titan Twitter account announced on May 29 that the series will be airing on NHK-G in Japan, with MAPPA taking over the production of the anime from WIT STUDIO. Attack on Titan Final Season will be directed by Yuichiro Hayashi (Dorohedoro, Kakegurui) with series composition by Hiroshi Seko, character designs by Tomohiro Kishi, and Kohta Yamamoto working on the music alongside series composer Hiroyuki Sawano. 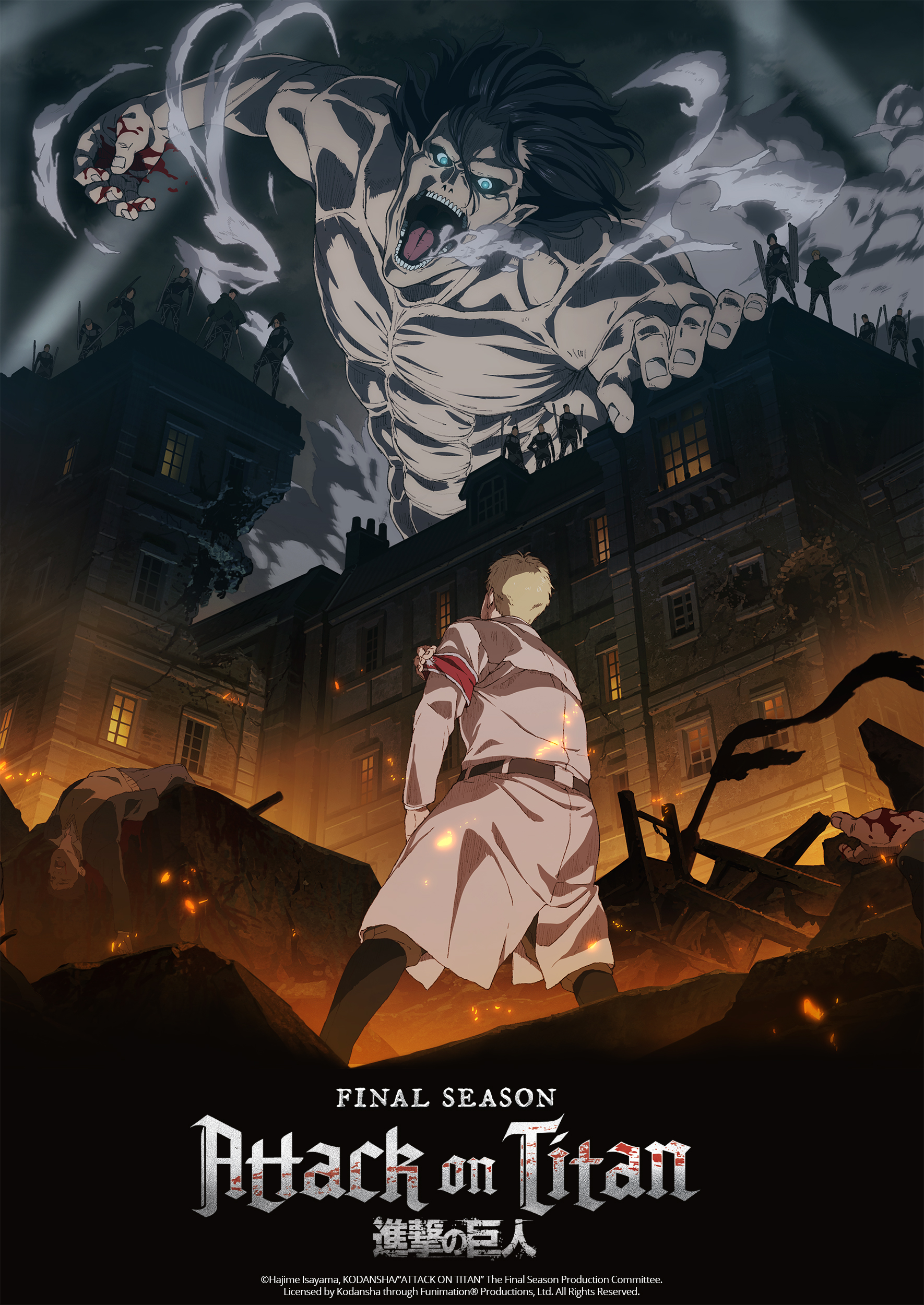 Attack on Titan Final Season is scheduled to broadcast on NHK-G at 12:10 AM JST on December 7. Crunchyroll announced on September 22 that the final season will be coming to the streaming service "later this year", and is currently streaming all of Attack on Titan.