Like A Dragon, Sega to Produce Yakuza Live-Action Hollywood Film 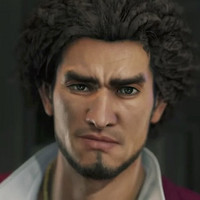 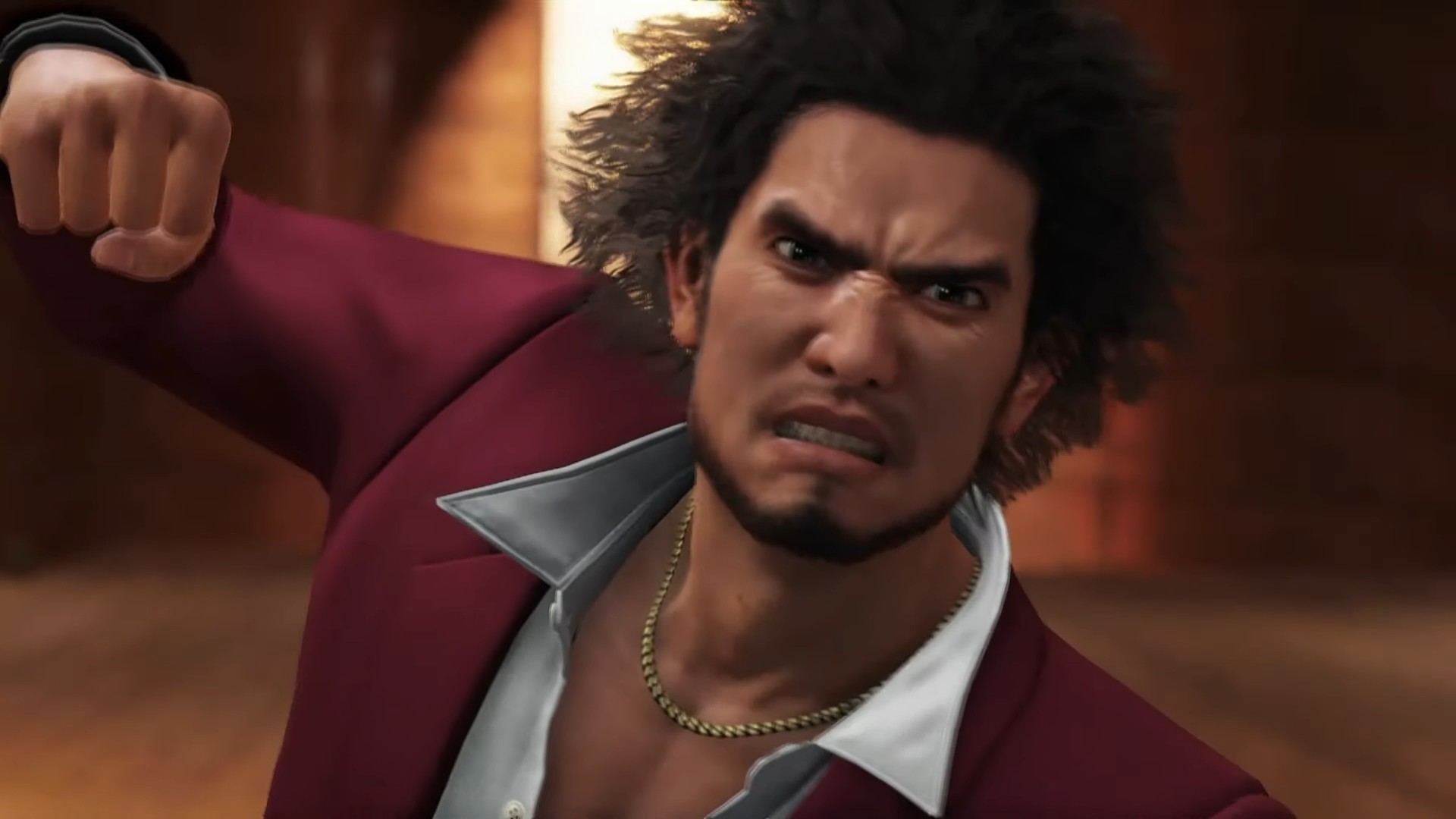 Kamurocho will be coming to life in the live-action adaptation of the popular Yakuza video game series from SEGA. Variety reported today that the video game giant was producing a film project based on their second most popular franchise (after Sonic the Hedgehog), with Erik Barmack's Wild Sheep Content and 1212 Entertainment. Barmack, who was previously the Head of International Originals at Netflix, will be producing the film with Roberto Grande and Joshua Long.

For fans excited to see the Yakuza games on the big screen, hold your go-karts because the producers are currently looking for a scriptwriter to adapt the video games for a more streamlined medium, meaning the film is likely pretty far off from production. Personally, I'd give preference to scripts based more on the meaningless side-quests in the video game. Watching a live-action Kazuma go around saving dogs and beating up other yakuza? Yes, please!

What would you like to see out of a Yakuza live-action movie? Let us know down below!

Yakuza: Like a Dragon Trailer is, to Put It Lightly, Totally Buckwild