More details for both revealed during Tokyo Game Show 2020 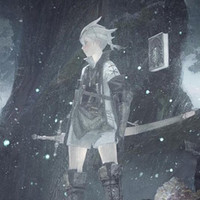 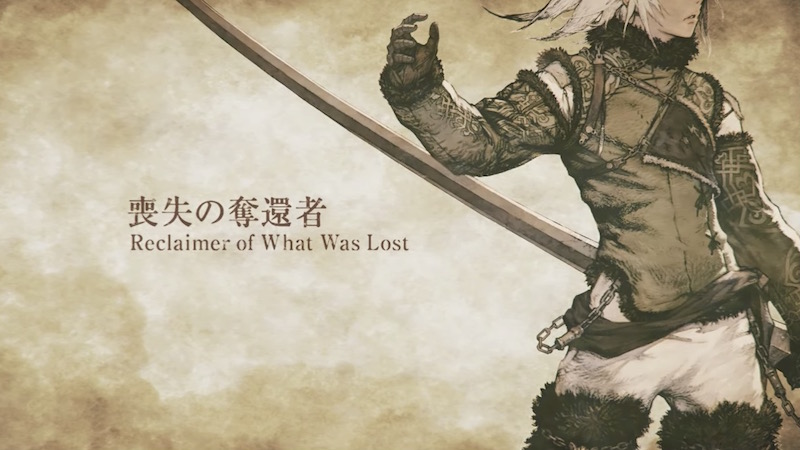 There's been some cool stuff showcased during the online Tokyo Game Show 2020 event already, including a bunch of news regarding Yoko Taro's NieR series. Not only has mobile entry NieR Reincarnation been confirmed for a global release, but NieR Replicant ver.1.22474487139 is officially lined up for an April 22, 2021 launch in Japan, followed by the rest of the world on April 23.

The folks behind Replicant ver.1.22474487139 insist this is much more than a remaster of NieR Replicant, which itself was an alternate version of the original NieR. This time around players can look forward to re-recorded music, new tracks, combat upgrades, and more, with the latter put in place with the help of PlatinumGames' Takahisa Taura.

In addition to the standard releases, NieR Replicant ver.1.22474487139 will be available in a $159.99 White Snow Collector's Edition. If you have the spare loot to throw down on it, it packs the game in a Lunar Tear box and SteelBook case with a pins of Grimoire Noir, Rubrum, and Weiss; a seven-book script set; and a two-disc soundtrack. 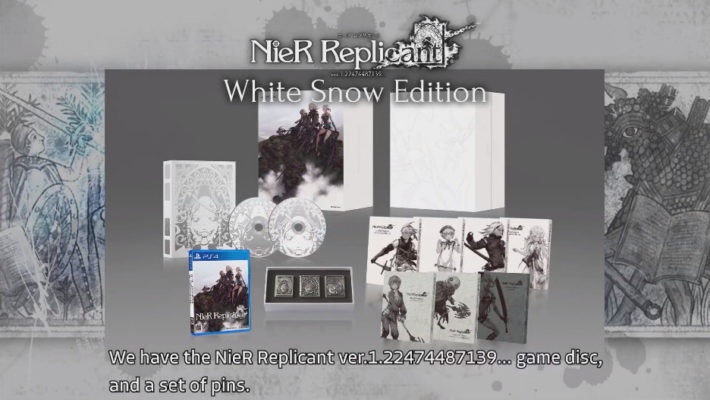 As for NieR Reincarnation, there's already an English Twitter account open for the mobile game, with updates to follow. In the meantime, check out the new trailer:

And for those wondering what Yoko Taro thinks of Reincarnation director Daichi Matsukawa:

yoko taro hating the nier reincarnation director for being handsome is easily one of this show's highlights LMAO pic.twitter.com/tM4oOYMqes