The last episode of Rent-a-Girlfriend will stream on Crunchyroll today! 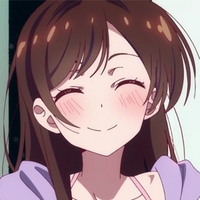 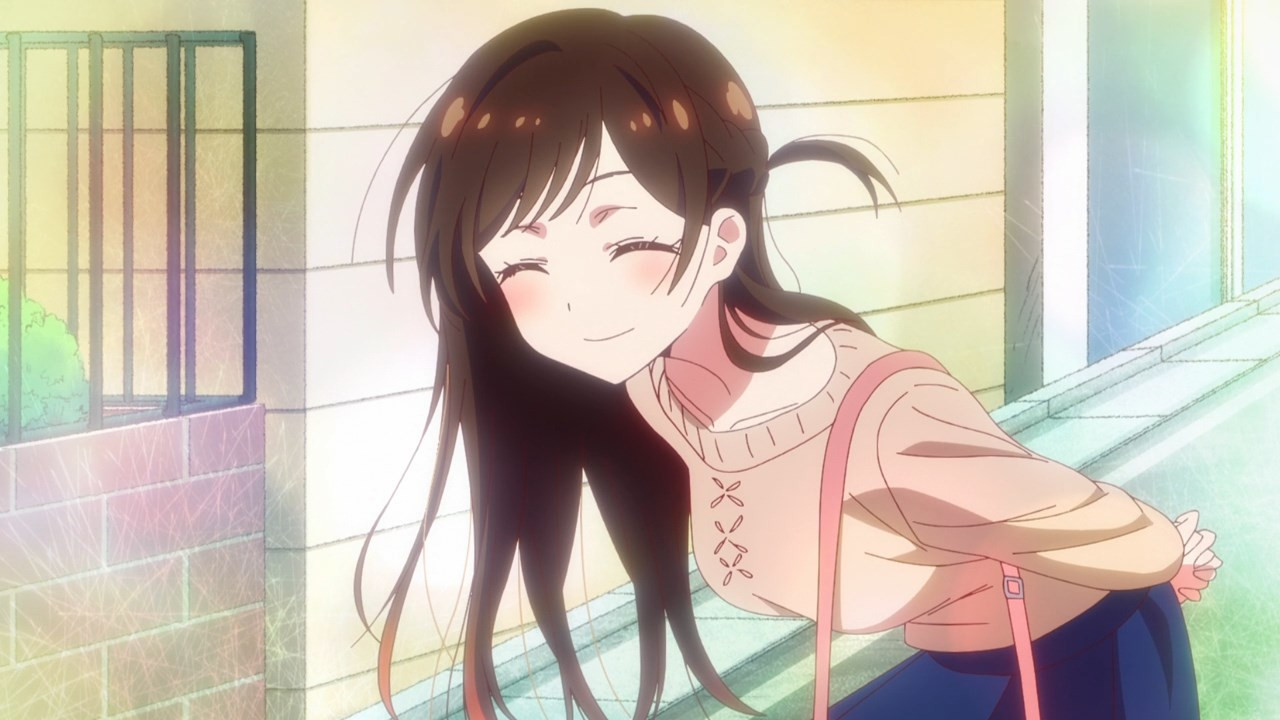 As the Rent-a-Girlfriend TV anime series comes to a close tonight with this season's final episode, associate producer Taiki Kakizaki asked Japanese fans of the series to pre-order the Japanese Blu-rays to help show support for a second season. Kakizaki works on the series as a producer for DMM Picture, who leads the production committee for the series.

Kakizaki wrote on Twitter that "we want to do a second season [of Rent-a-Girlfriend], so everyone please pre-order the Blu-ray. We'd love to have your help...!"

DMM being the head of the production committee gives the organization a hand in every facet of the production process, including the income that is produced by the Blu-ray selling well in Japan. DMM became big as an internet-based company, streaming adult videos on demand in Japan, and has since diversified into other ventures, including anime streaming – which we already know how well Rent-a-Girlfriend is doing in that regard!

For overseas fans looking to support the series for a second season of Rent-a-Girlfriend, the best way would be continuing to stream the series the right here on Crunchyroll and buying merchandise for the series (through the Crunchyroll Store!). The manga is also available through Kodansha Comics in English.