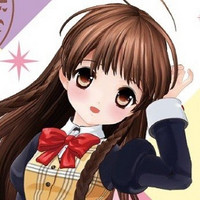 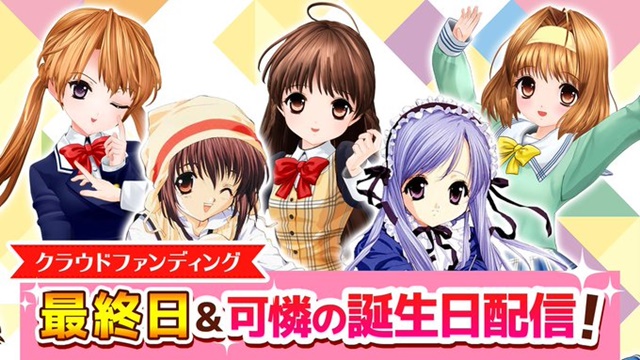 Thanks to the huge success, its two stretch goals - Karen's swimsuit costume and mini-concert event, and a full album performed by the five sisters are also decided to be realized, in addition to the five sisters' virtual concert in December.

Why has it become so successful despite the fact that 20 years have passed since the launch of the Sister Princess franchise? We can think of two major reasons for it.

First, a lot of fans back then have become adults with decent jobs, who can spend more money on their hobby. Many of the senders of the emails that Karen reads in the show are proper working people or parents of children. One fan even reported his retirement from a job to Karen, which means he is probably 60 years old now.

Second, the voice actresses playing the sisters are just as charming as they were at the time. Karen, Sakuya, Kaho, and Mamoru have appeared in the YouTube programs so far. They sound exactly the same as they did 20 years ago, which gives a feeling that they are still cute little sisters for the fans. It is absolutely impossible for a live-action series.

With the success of this crowdfunding, it is hoped that the 20th-anniversary project will continue until all twelve sisters gather again.

In addition to the regular 30-minute program streamed every Monday, a special one-hour program to celebrate Karen's birthday was live-streamed last night. Along with Karen and Kaho as the main personalities, Mamoru made a guest appearance on the phone and Sakuya sent a congratulatory message.

PV for the crowdfunding 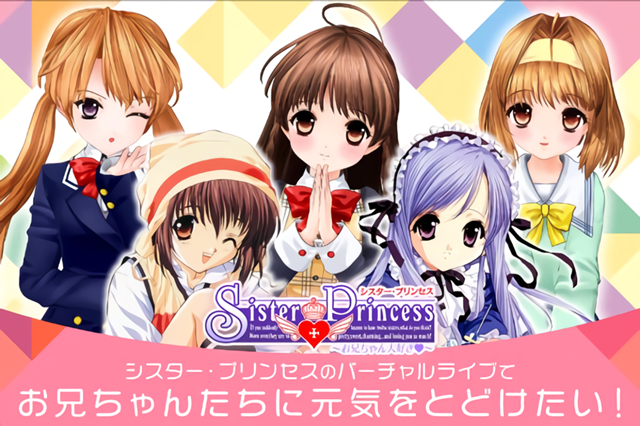 Become an Anime Star During the Dropkick on My Devil! Season 3 Crowdfunding Campaign