Enako returns to Rent-a-Girlfriend as all the girls this time 'round! 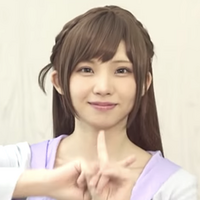 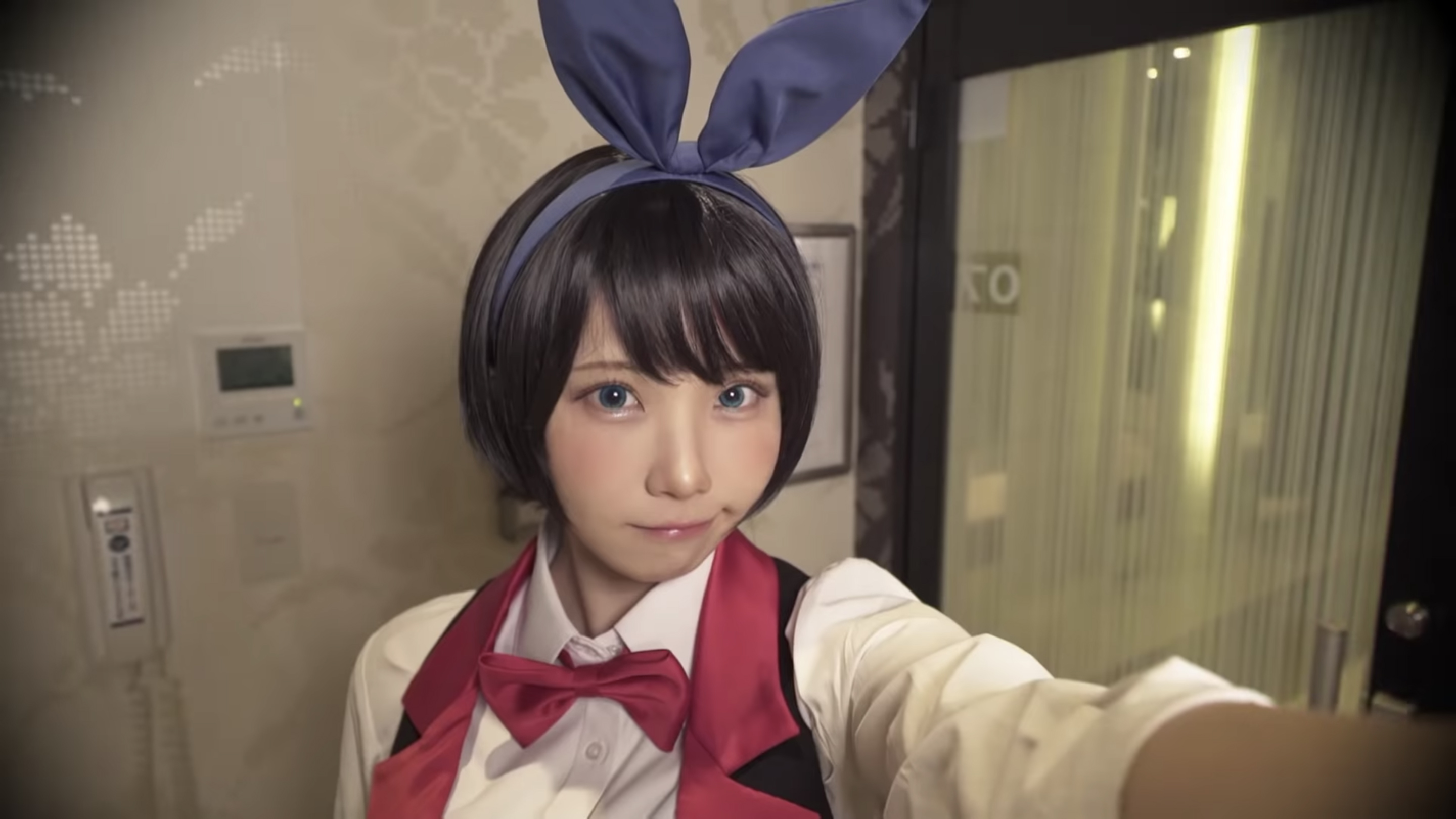 Japan's top cosplayer Enako returns to the Rent-a-Girlfriend franchise, this time cosplaying as all the girls from the series, recreating the opening to the TV anime series over on the DMM pictures YouTube channel. Enako recreates the dances from the opening theme and inserts some news ones where the Kazuya might show up.

Enako previously cosplayed Chizuru for Weekly Shonen Magazine, where the manga series from Reiji Miyajima is serialized, showcasing what a date might look like from the rental girlfriend in real life.

Rent-a-Girlfriend ended its first season overnight in Japan and despite a producer for the series asking people to pre-order Blu-rays to secure a second season yesterday, a second season was announced at the end of the last episode! The series is streaming right here on Crunchyroll!