Movie opens in Japan on December 18, first season is about to be rebroadcast 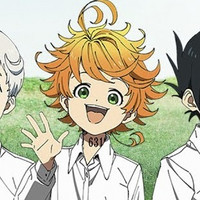 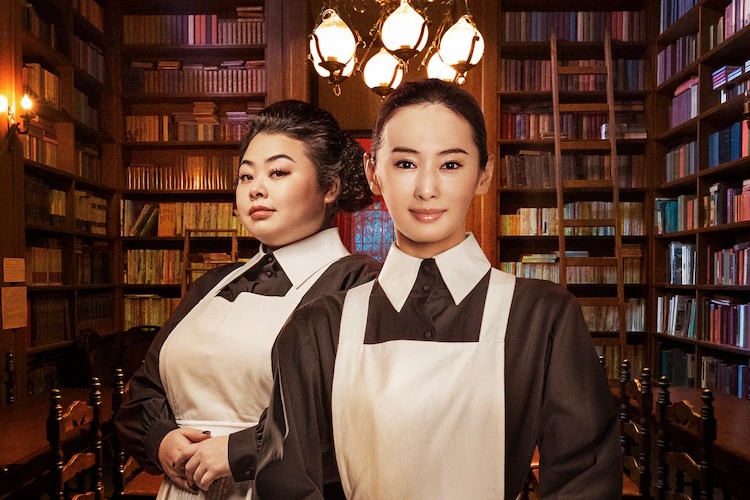 There's a lot on the horizon for Kaiu Shirai and Posuka Demizu's THE PROMISED NEVERLAND. Starting October 1, the first season of the anime adaptation will be rebroadcast on TV in Japan, followed by the live-action movie on December 18 and the long-awaited second season in January 2021. To promote the movie, the anime's main voice cast is back to narrate a new promo.

Listen as Emma (Sumire Morohoshi), Norman (Maaya Uchida), and Ray (Mariya Ise) get everyone excited for the upcoming feature below. 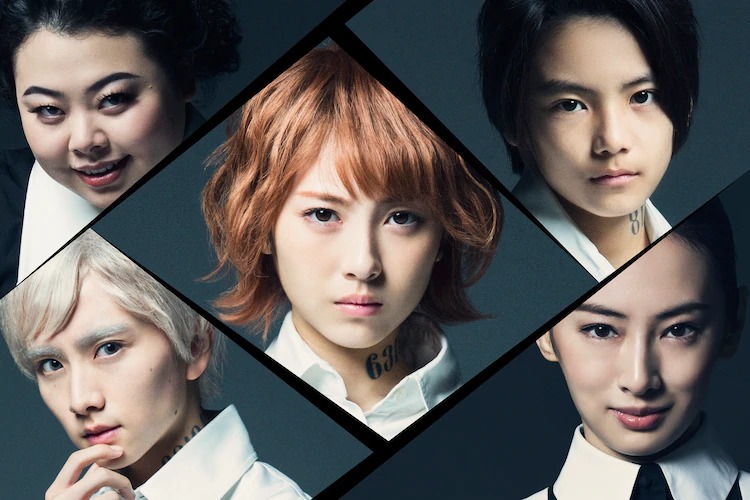 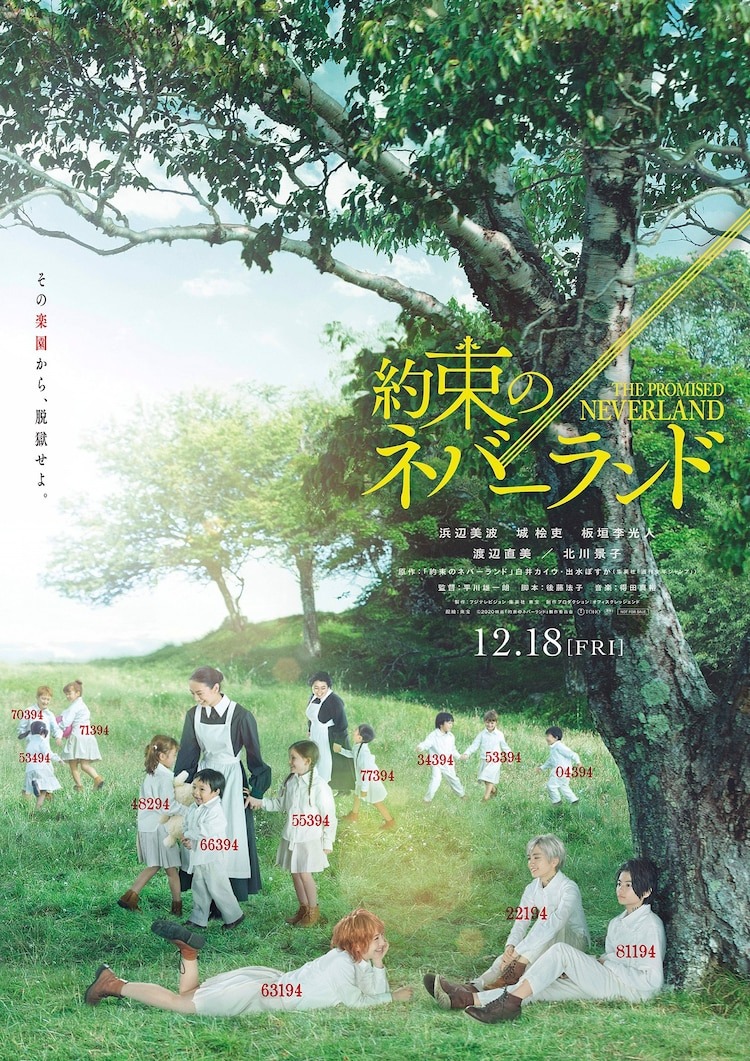 Crunchyroll streamed the first season of the anime as it aired. Here's the synopsis: