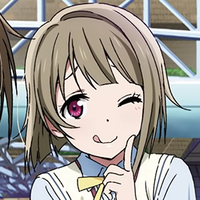 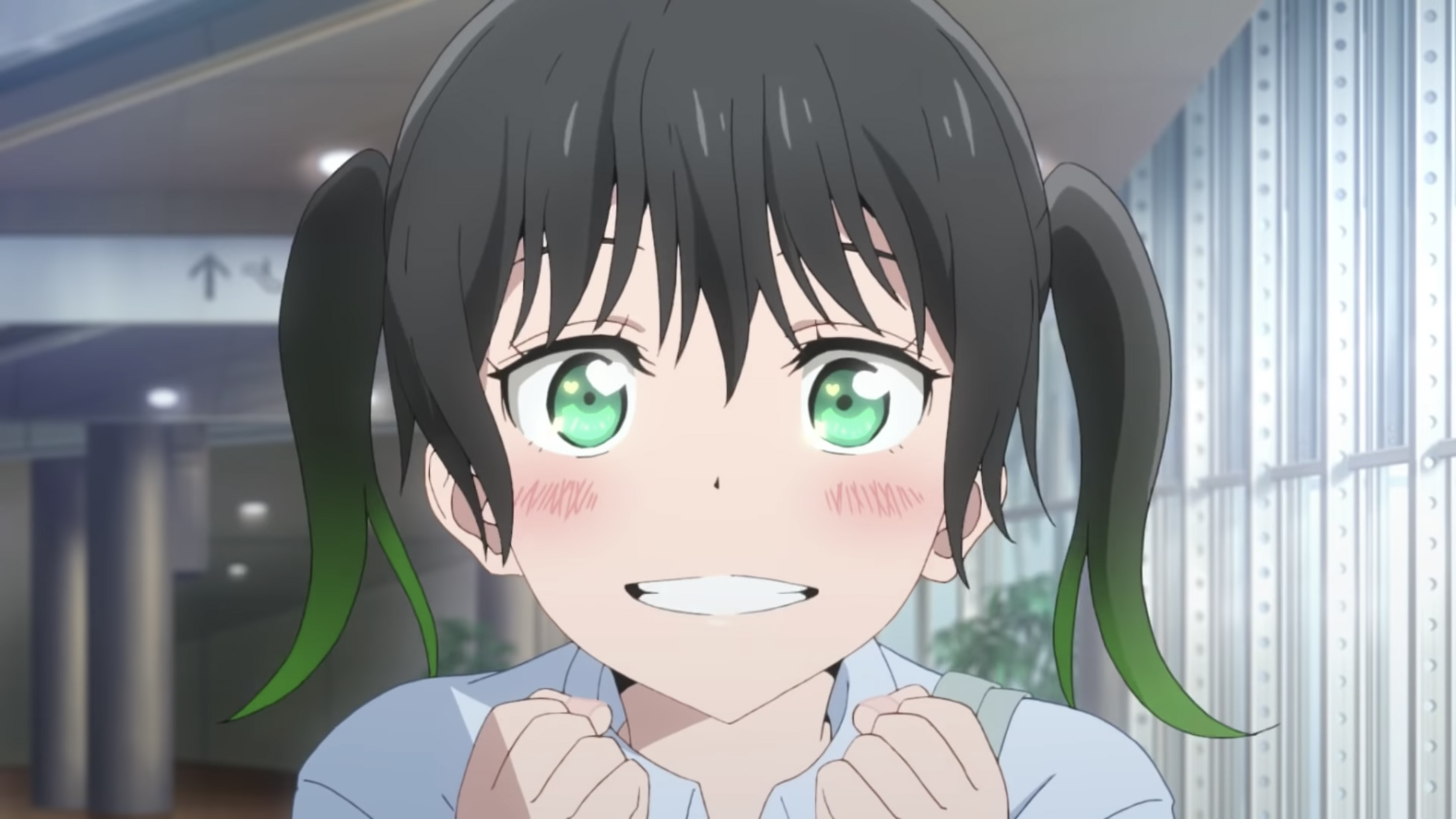 The official YouTube account for the Love Live! franchise released the second trailer for the upcoming Nijigasaki High School Idol Club TV Anime. The trailer is a longer version of the previous trailer, showing more of the fictional version of Odaiba and the school inside Tokyo Big Sight.

Also announced on the official website is a review/preview show for the series, airing before the second episode of Nijigasaki High School Idol Club on October 10 on various online platforms including Bandai Channel, LINE LIVE, and YouTube Live. The review/preview show will look back at the first episode of the series and preview the upcoming episode which airs afterward at 22:30. 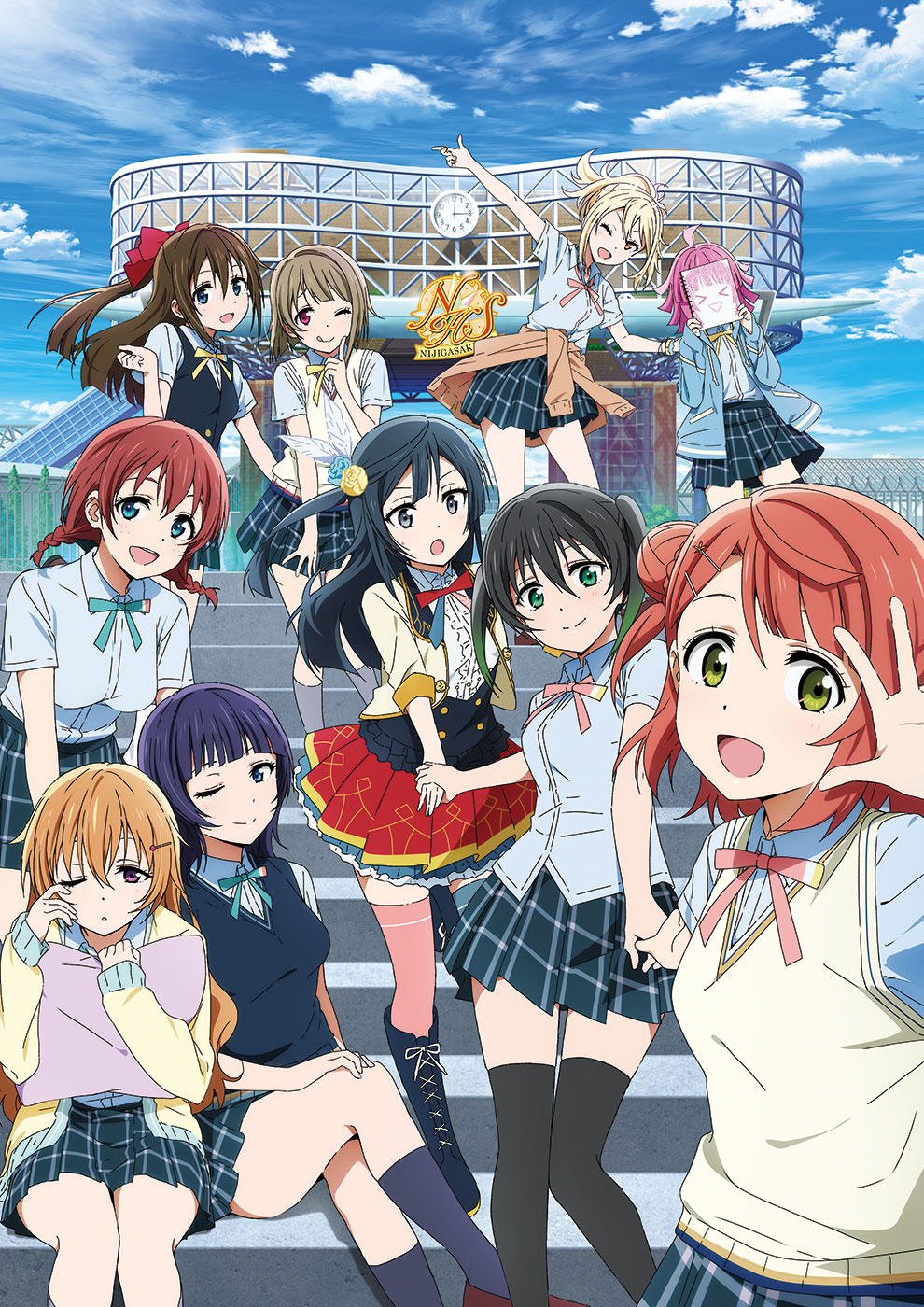