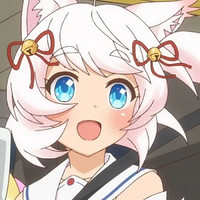 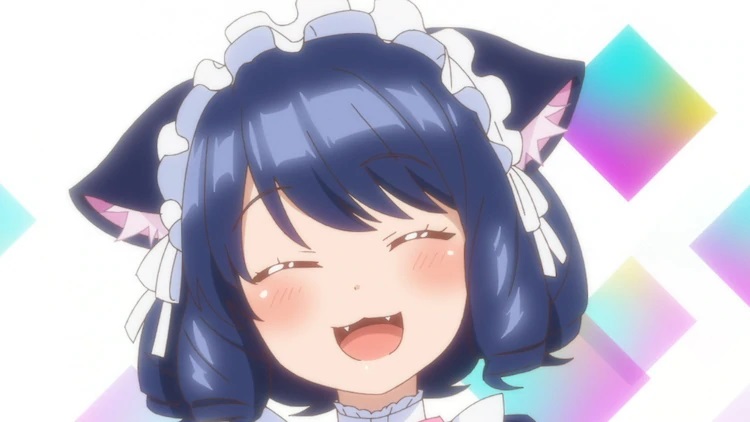 Cute animal people prepare to rock out in a new teaser trailer for SHOW BY ROCK!! STARS!!, the fourth installment in the anime version of Sanrio's mixed media project. The trailer is set in Midi City and features returning characters from the bands Plasmagica, Shingancrimsonz, and Mashumairesh!!, and more.

SHOW BY ROCK!! STARS!! is directed by Takahiro Ikezoe and Daigo Yamakishi and features animation production by Kinema Citrus. The series will broadcast in Japan on TOKYO MX, BS Fuji, Hokkaido Cultural Broadcasting, and other stations beginning in January of 2021.