TMS Entertainment and animation studio Quebico team up on the production 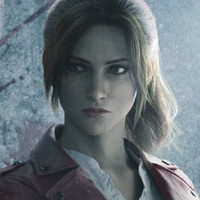 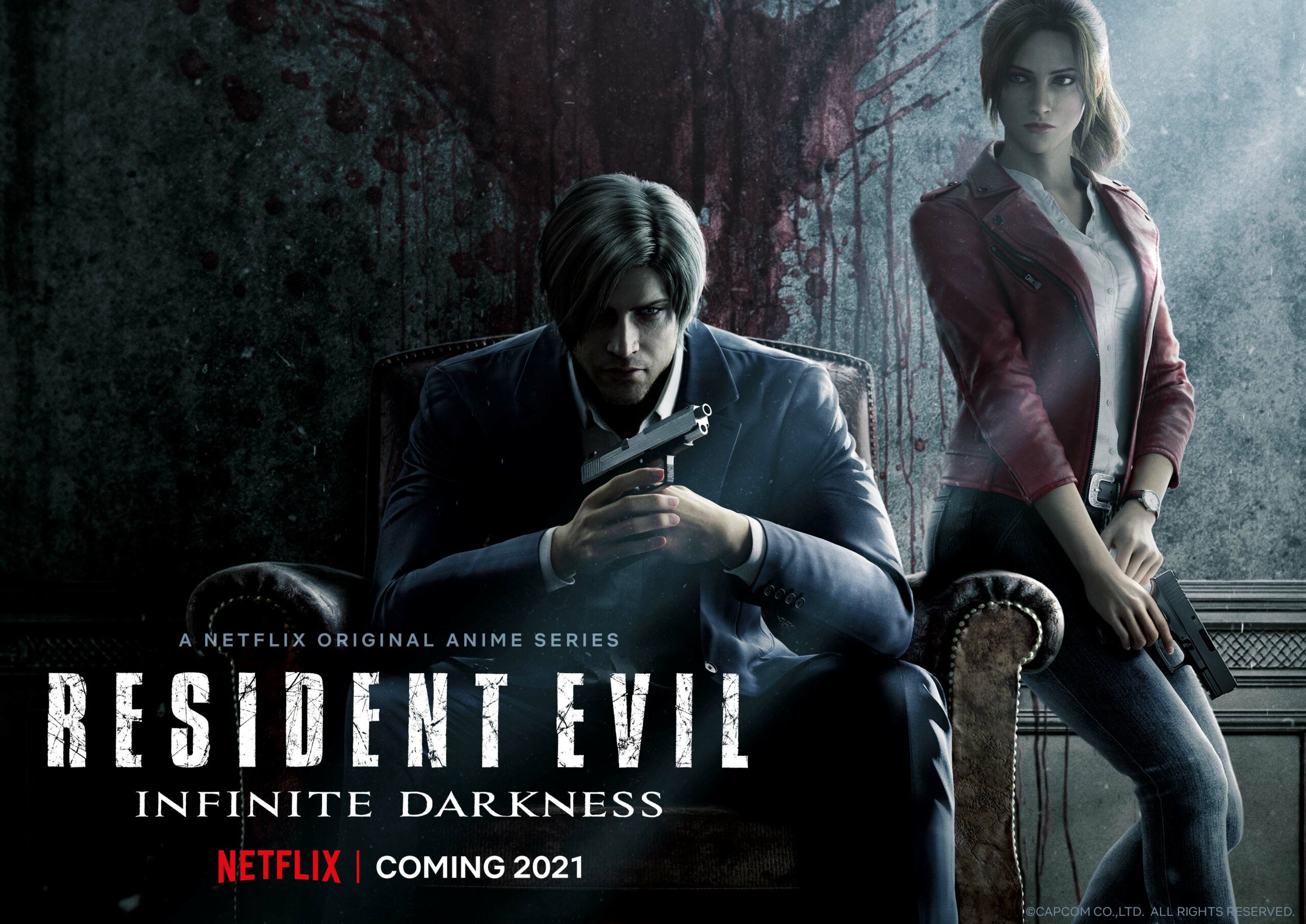 Not only is a live-action series in the works, but a new CG-animated take on Resident Evil is coming to Netflix. The saga of Leon S. Kennedy and Claire Redfield is coming to the small screen in Resident Evil: Infinite Darkness, which is currently eyeing a 2021 debut. TMS Entertainment is producing the series with animation studio Quebico (2017's Resident Evil: Vendetta), with Capcom's Hiroyuki Kobayashi serving as executive producer.

Check out a teaser trailer while we wait for more: