He's only got 9 chapters to go! 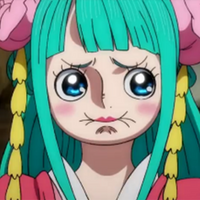 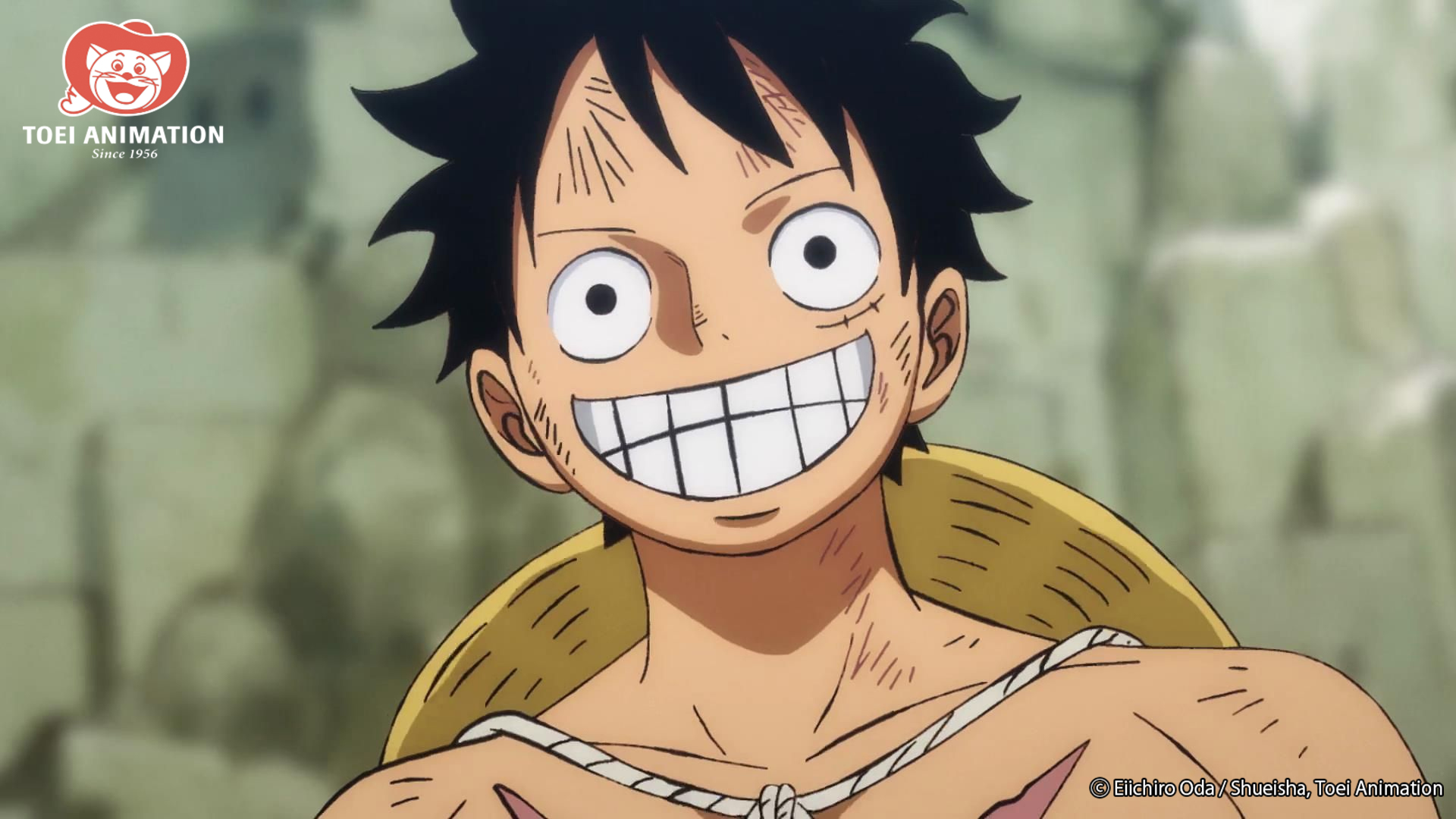 In the author's comments for this week's chapter of One Piece, the creator, Eiichiro Oda, laid out his goals for manga by the end of the year – even with COVID-19 still a looming presence over the world. The comment, which was translated as part of Viz Media's Shonen Jump weekly release of the Japanese magazine, states that Oda wants to "reach chapter 1,000 by the end of the year." The series is currently on chapter 991.

While we still have three months left of the year, meaning there are at least 10 more issues of Weekly Shonen Jump to go, Oda also stated in the comment that "the process [of creating One Piece] has been adjusted because of COVID, we’re trying for three chapters every four weeks or two chapters every three weeks." Oda previously released a statement explaining that in the current pandemic "since all our work is analog ... the progress of the original story and other projects have slowed down to a frustrating extent."

It might seem like Oda has the time to make 9 more chapters of the long-running series, we'd honestly prefer him and his staff to stay well and not force chapters out at the risk of their own health. Besides, how cool would it be for the first chapter of One Piece in the new year to be chapter 1,000?

You can read One Piece weekly on the Shonen Jump app and MangaPlus+, and watch the TV anime adaptation right here on Crunchyroll!